Former Soviet Army Ground to Be Cleaned up 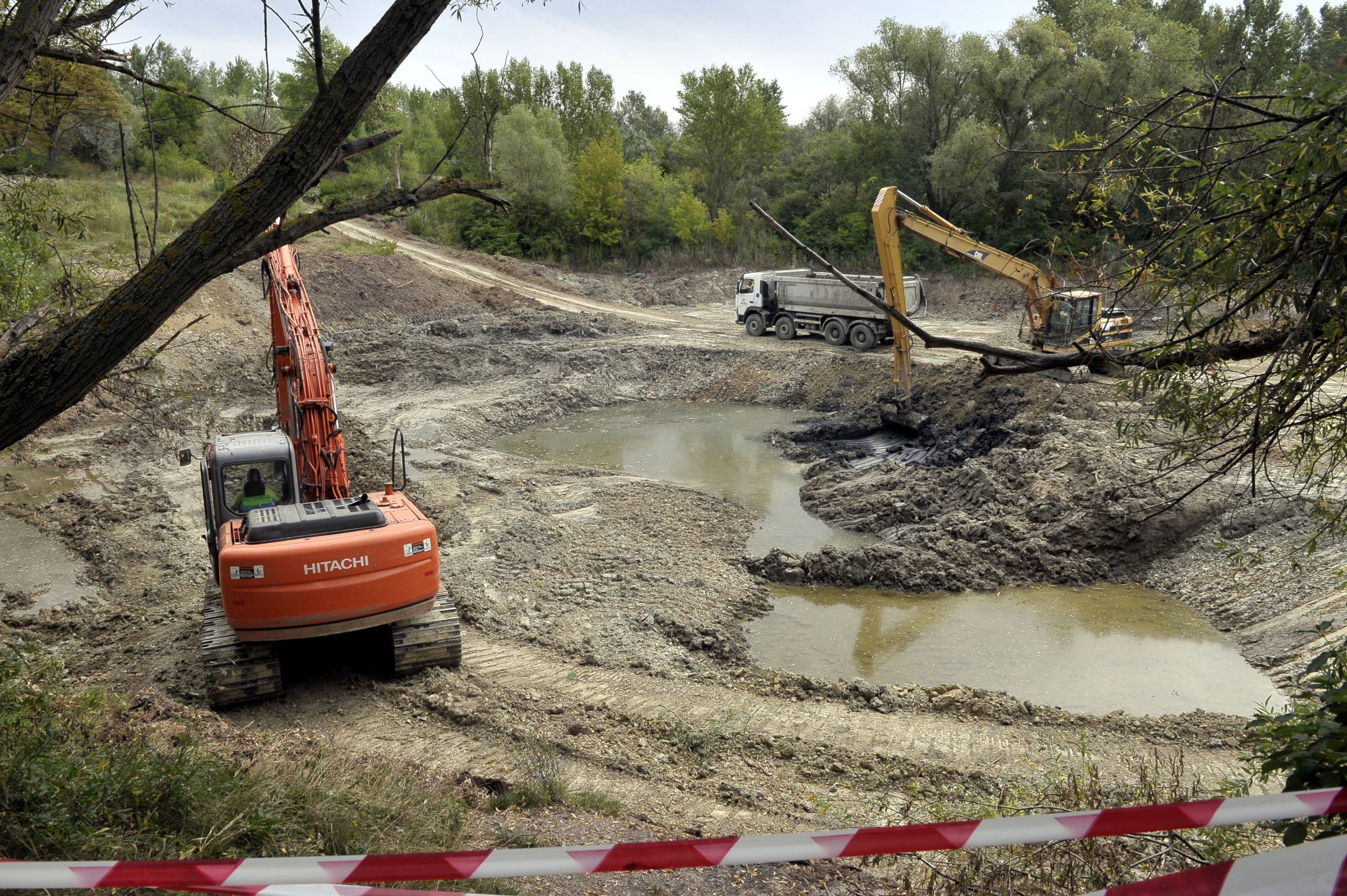 The Danube-Ipoly National Park Directorate (DINPI) will launch an environmental cleanup project to remove fuel and heavy metals from four ponds used by Soviet tanks around Strázsa Hill at Esztergom, in northern Hungary.

The 2.7 hectare area is located next to drinking water resources, the director of DINPI told a press conference in Esztergom on Tuesday. Tests in the ponds have revealed the presence of heavy metals in the sludge, András Füri said.

The cleanup project will include removing contaminated soil and concrete structures from the spot used for a fuel depo, as well as cleansing the sludge, he said. 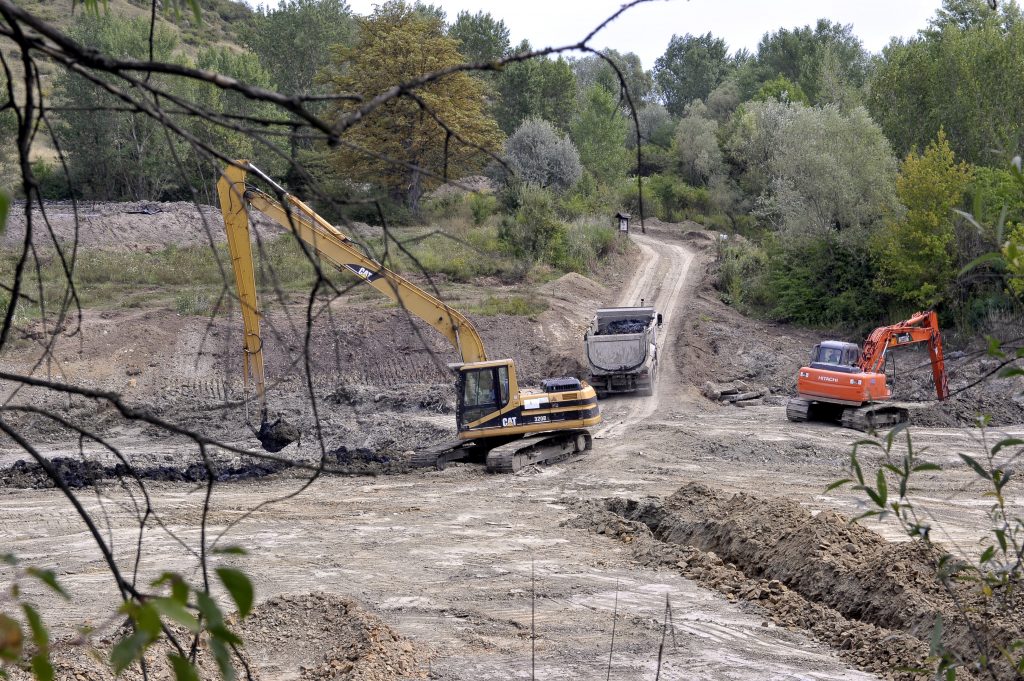 It will also include taking fish, amphibians and reptiles to a safe habitat for the period of the cleanup, Furi added.

The Strázsa Hill area was used by the Soviet army’s tanks and chemical defence units for about three decades after 1956.

A national environmental programme identified a total of 30,000 polluted spots in 1996, András Rácz said, adding that their cleaning was estimated to take 30 years at a cost of around 1,000 billion forints.