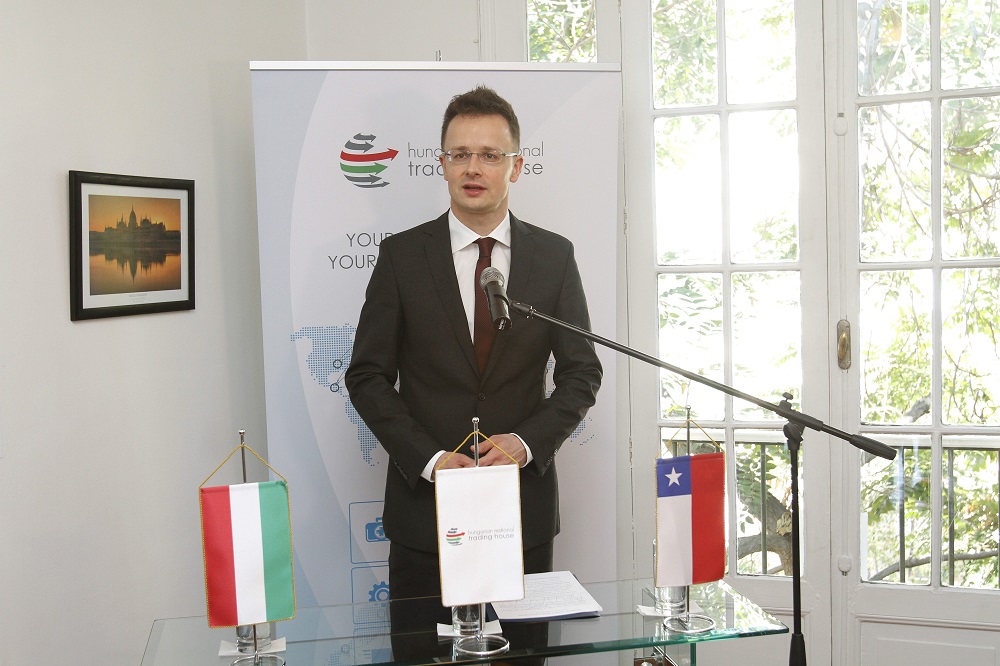 Szijjártó pointed out that there is a global race for economic cooperation with Chile, noting that Chile’s number one trade partner is China and it is in Chile that Poland has carried out its biggest non-ferrous metal mining investment. If Hungary is to succeed in this race, it needs to rebuild its presence in time, the minister said. “Accordingly, we reopened our embassy in 2013. This has already yielded some positive results […] Hungarian exports rose by 62% last year to close to 60 million dollars,” he said. Szijjártó said the aim of the newly opened trading house is to help Hungarian small and medium-sized companies operate successfully in Chile. Eximbank has opened a 299 million dollar credit line to finance the cooperation of Hungarian and Chilean companies.

The Foreign Minister said the key areas with potential for bilateral cooperation are the energy sector, food processing, information technology and mining technology. Chile, which is the world’s largest producer of copper and has other substantial mineral resources as well, is highly interested in modern Hungarian mining technologies, Szijjártó added. Szijjártó also said that 15 scholarships have been offered to Chilean students at Hungarian universities. Heraldo Munoz awarded the Grand Cross of the Order of Merit of Bernardo O’Higgins to Szijjártó for his efforts to develop bilateral relations.

Last week Péter Szijjártó also visited Mexico in order to open a Hungarian trading house in Mexico City and signed several agreements with the Mexican government. Prior to that the Hungarian Foreign Minister visited Ecuador as well, where he held talks with government officials and discussed bilateral diplomatic and economic relations. 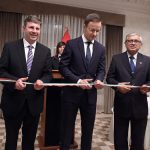 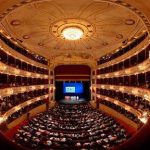