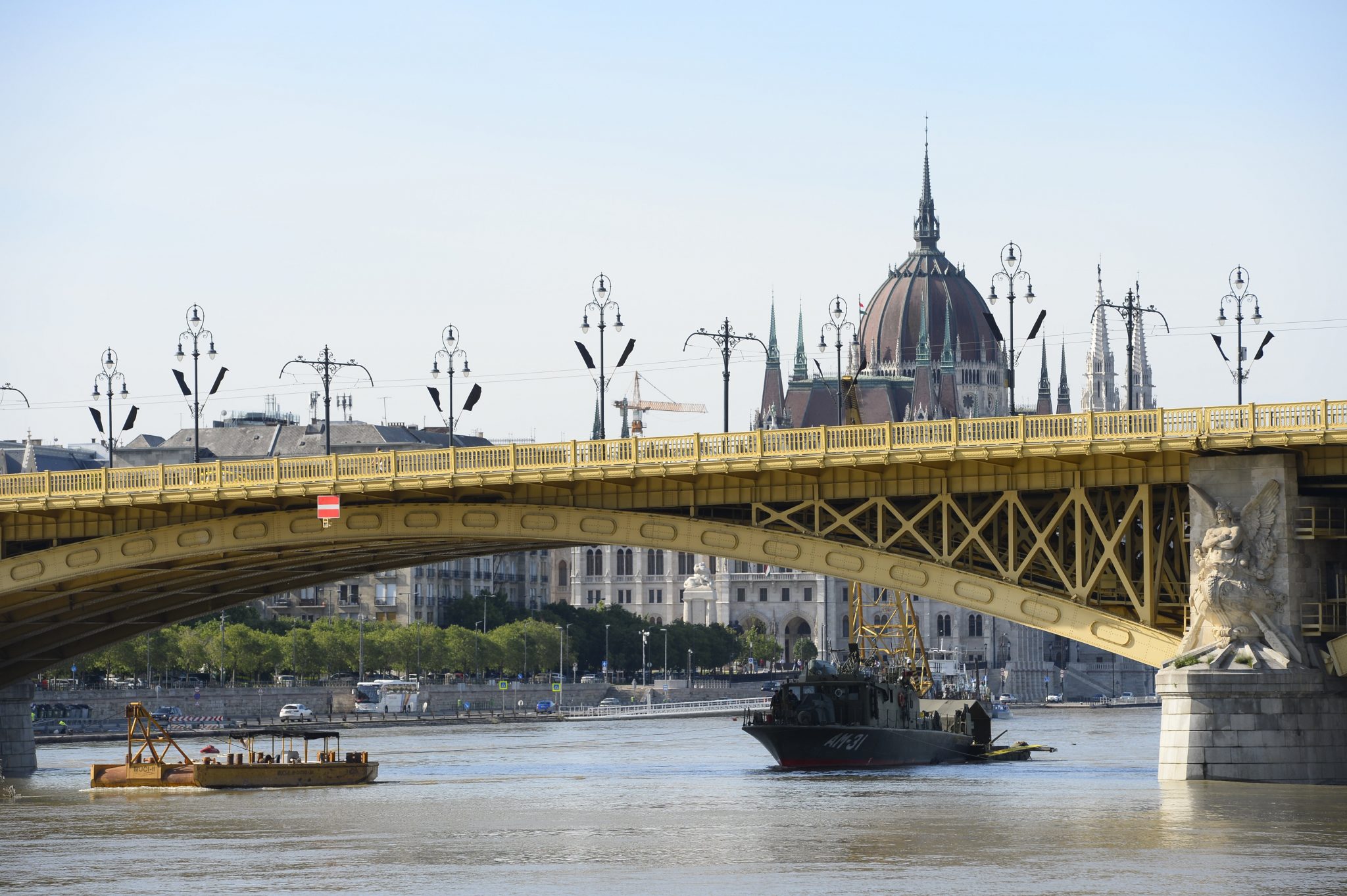 The Hungarian embassy in Seoul has received numerous messages from South Korean citizens expressing their gratitude for the work carried out by Hungarian authorities and the solidarity shown by the Hungarian people in connection with last week’s Danube boat collision, a foreign ministry official said on Saturday.

Multiple letters have praised the work of the Hungarian rescue teams, while many Koreans said they had been moved by the candles and memorial objects left on the bank of the Danube in memory of the victims, Tamás Menczer, state secretary for communications and international representation, said in a Facebook post.

“We’re continuing to do whatever we can to ease the pain of those affected [by the disaster],” Menczer said.

Sightseeing boat Hableány collided with the Viking Sigyn and sank on May 29. It had 33 South Korean tourists on board and a crew of two Hungarians. Seven tourists were rescued from the water after the collision. The bodies of 18 tourists and one of the Hungarian crew have been found and identified, while a search is still under way for 9 missing persons.