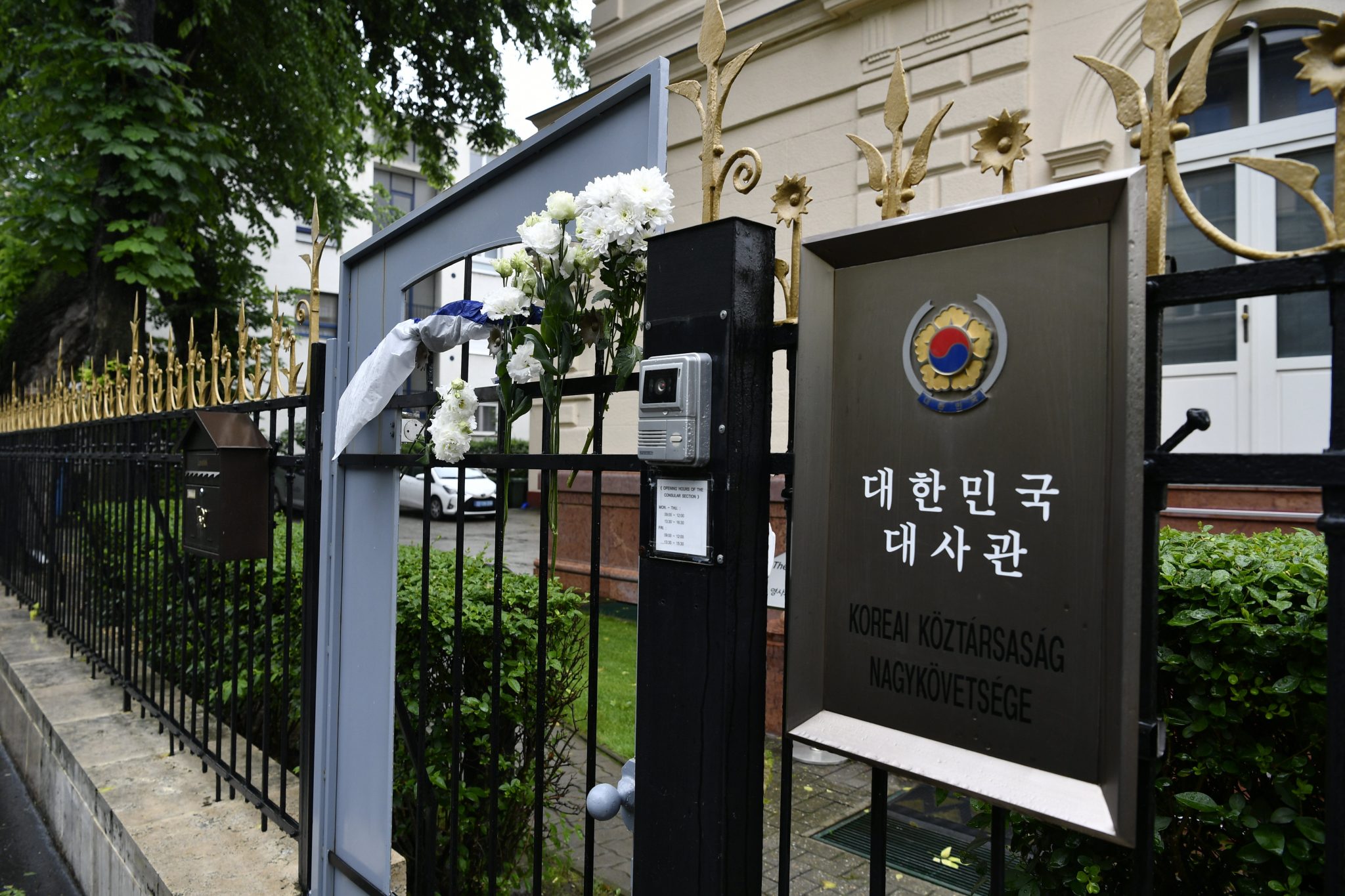 In his call, the president thanked the Hungarian authorities for their rescue efforts.

Earlier on Thursday, the president ordered an operative team to be set up in connection with the accident, in which at least 7 South Koreans died, and 21 were reported missing. The 18-strong team, headed by the South Korean foreign minister, is scheduled to arrive in Budapest on Thursday, accompanied by a 13-strong rescue team of mostly divers.

Hableány, the Hungarian sight-seeing boat that sank in the river Danube after the collision, was carrying 35 people including a crew of two. Most passengers were in their 40s, but there was also a six-year-old child and a man in his 70s, a South Korean ministry official reported.

Meanwhile, the Hungarian interior minister has received South Korea’s ambassador to Hungary in his office. Sándor Pintér has expressed his condolences to Choe Kyoo-Sik and briefed him on circumstances of the accident and steps taken in the rescue operations.