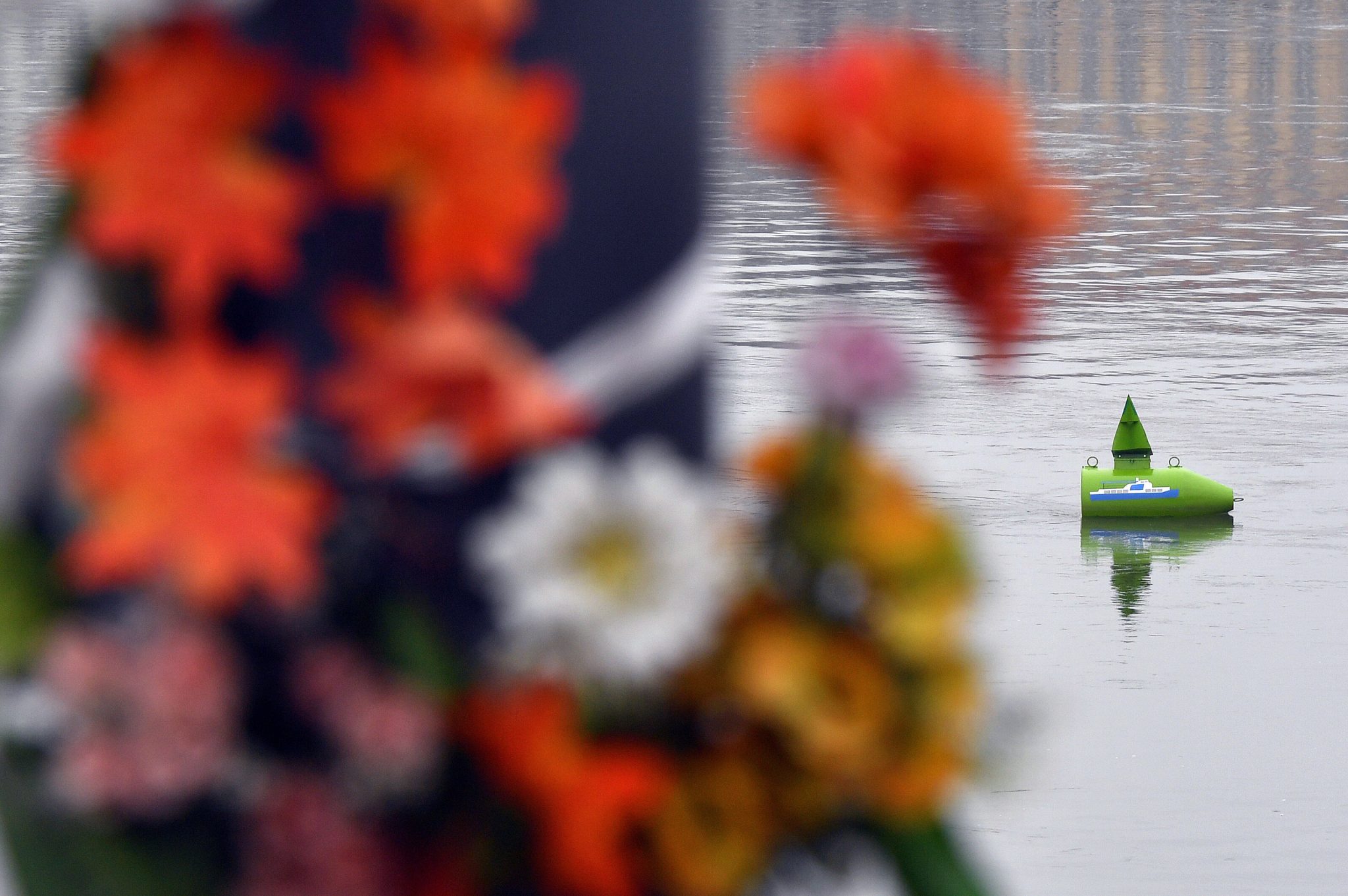 A memorial to victims of a deadly boat collision on the River Danube in Budapest in May 2019 will “hopefully become an important symbol to both Koreans and Hungarians, a warning to prevent such tragedies from happening in the future”, the South Korean Ambassador to Hungary Park Chul-min said in an interview with pro-government daily Magyar Nemzet published on Friday.

The paper said that on May 29, 2019 Hungary had its worst civilian boat accident when the Viking Sigyn cruise ship collided with the Hableány sightseeing boat which had 33 South Korean tourists on board and a crew of two Hungarians. Seven tourists were rescued from the water after the collision and the rest died. One of the bodies has not been recovered.

Park praised the Hungarian government’s cooperation in revealing the causes of the accident and the idea to raise a memorial in honour of the victims. He said the Hungarian people’s expressions of sympathy helped process the loss. Park expressed thanks to the foreign ministry for setting up a memorial at the foot of Margaret Bridge in cooperation with the Embassy of South Korea and the 5th district local government.

The memorial will be opened on Monday and the foreign ministry of South Korea will send a high-level delegation to Budapest for the occasion. “This will be an opportunity for continuing the development of personal diplomatic relations between the two countries,” he said.