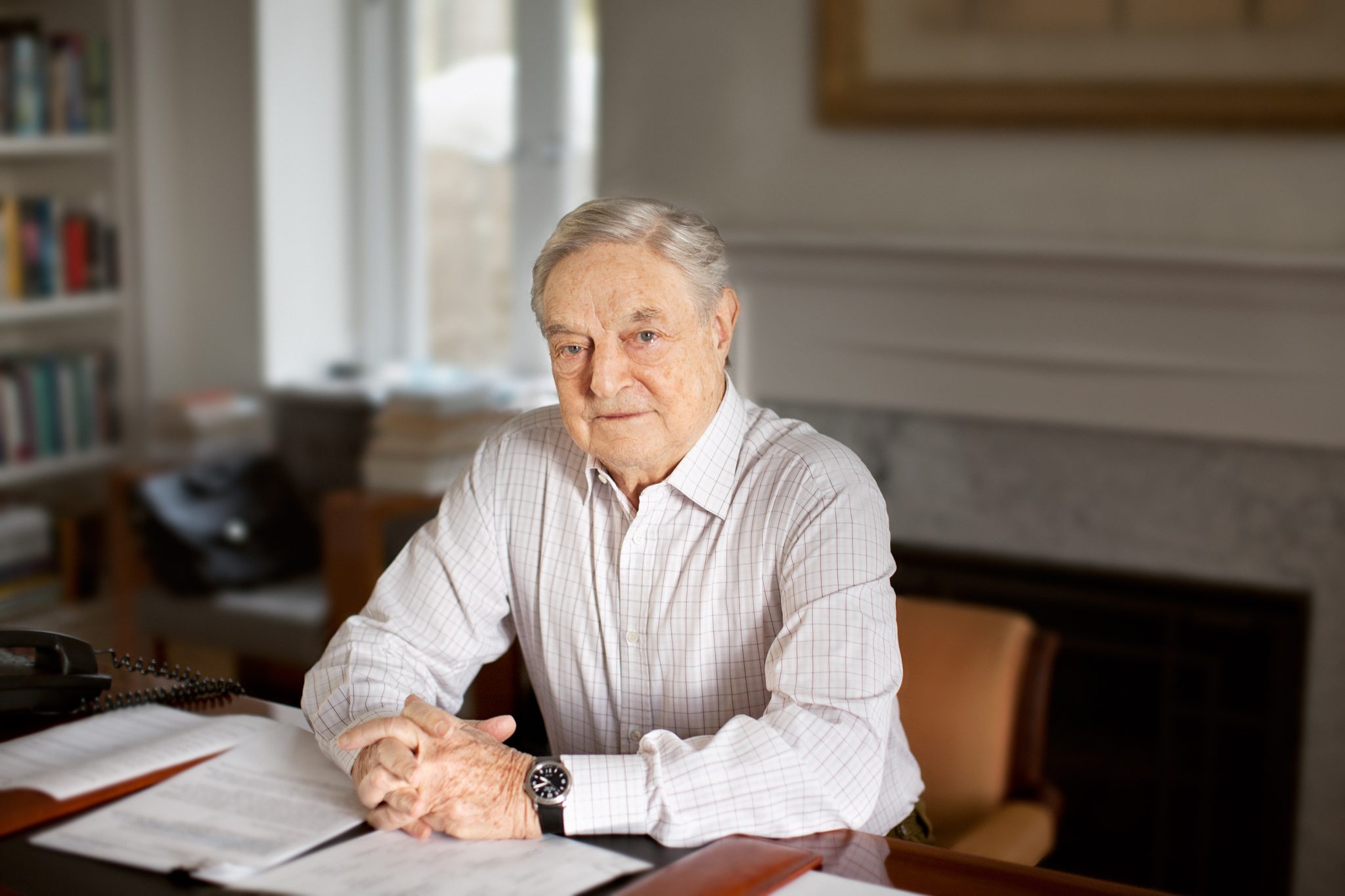 “Europe is sleepwalking into oblivion, and the people of Europe need to wake up before it is too late,” urges Hungarian-American billionaire George Soros in his article published by Project Syndicate entitled “Europe, Please Wake Up.” Soros, the number one enemy of the Hungarian government’s communication, added that if this doesn’t change, “the European Union will go the way of the Soviet Union in 1991.”

According to Soros, neither Europe’s leaders nor its citizens feel they are living in revolutionary times. Though there is a range of opportunities, their outcomes are uncertain. As he writes, most people assume the future will resemble the present more or less, but this is not necessarily the case:

In a long and eventful life, I have witnessed many periods of what I call radical disequilibrium. We are living in such a period today.

Soros believes the May 2019 EP election will be the next milestone. However, he states that “anti-European forces will enjoy a competitive advantage in the balloting.” There are a number of reasons for this, including the outdated party system in most European countries and the lack of legal instruments for disciplining the Member States which violate the principles on which the European Union is founded. Soros explains that although the EU can apply the acquis (the EU legal body) to EU candidate countries, the community ultimately “lacks sufficient capacity to enforce member states’ compliance.”

He believes the party system reflects the relations of the 19th and 20th centuries and highlights the conflict between capital and labor. However, he added that the biggest break line that matters exists between pro-European and anti-European forces.

The European People’s Party (EPP) is the worst offender. The EPP is almost entirely devoid of principles, as demonstrated by its willingness to permit the continued membership of Hungarian Prime Minister Viktor Orbán’s Fidesz in order to preserve its majority and control the allocation of top jobs in the EU.

However, Soros claims the situation is not much better on the anti-European side though it may look good in comparison: “It appears that at least they have some principles, even if they are odious.”

According to Soros, in order to protect Europe from its external and internal enemies, the first step is to recognize the magnitude of the current threat. The second is to wake up the sleeping European majority and mobilize them to protect the values on which the EU is founded.

Otherwise, the dream of a united Europe could become the nightmare of the twenty-first century.

In response to the article at a press conference, Government spokesperson István Hollik said that George Soros has again “attacked” the country “because the Hungarian people decided they would not allow Hungary to be turned into a migrant destination.” Hollik claimed that the article is a call for cooperation between “pro-migration forces.” He believes the author “seeks to see a Soros list everywhere in Europe including Hungary.”

He still wants to force his will upon Europe and the Hungarian people; he wants to settle migrants.

The government spokesperson said that for Soros, this will be at stake in the European parliamentary elections. He also added that it’s of utmost importance that Hungary doesn’t give into pro-migration pressure.