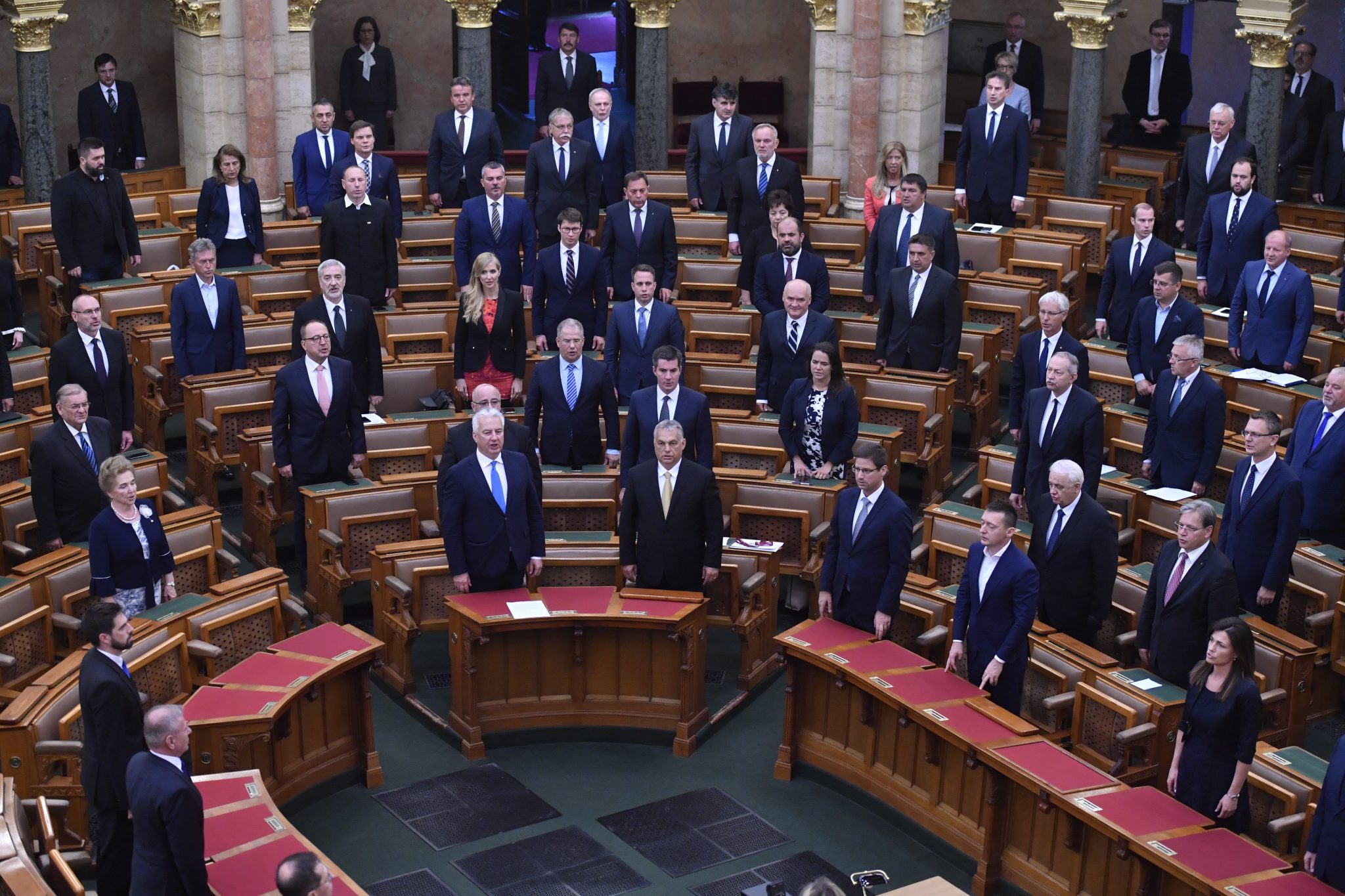 “Viktor Orbán has used the COVID-19 emergency and a captured parliament to appoint himself as dictator and Parliament is kept in session to rubber-stamp his decrees which clearly violate European law,” George Soros stated in an interview yesterday, leading to yet another verbal skirmish with Hungarian government officials.

Soros gave the interview to blog ‘Project Syndicate.’ The topic has been brought up in connection with the German Constitutional Court’s latest ruling on the European Central Bank. “Can Hungary and Poland decide whether they follow European law or their own courts – whose legitimacy the EU has questioned?” Soros asked. A question that in his view “goes to the very heart of the EU, which is built on the rule of law.”

Meanwhile, group leader of the Alliance of Liberals and Democrats for Europe (ALDE) Guy Verhofstadt, also came to harshly criticize Orbán. In an opinion piece titled ‘Is COVID-19 Killing Democracy?’ published on the same outlet, he claimed that “far more worrying, however, are populist efforts to use the crisis to undermine democracy. Hungarian Prime Minister Viktor Orbán is a case in point. Having spent the last decade attacking the free press, NGOs, and political opponents, Orbán has used the COVID-19 crisis as pretext to push through legislation that enables him to rule by decree indefinitely. This is Europe’s first such dictatorial démarche since Adolf Hitler’s Enabling Act of 1933,” Verhofstadt wrote.

Gov’t officials: This is democracy

Commenting both on the Soros interview and Verhofstadt’s article, Kovács wrote on Facebook: “It is interesting to call someone a dictator for placing the decision on ending the state of emergency into the hands of parliament. That the majority in that parliament is held by parties not to [the authors’] taste is a democratic decision of the Hungarian people.” “What they brand as populism can be defined with Abraham Lincoln’s words: ‘of the people, by the people, for the people,'” Kovács added.

In addition, the Foreign Minister also reacted to Verhofstadt, “one of the key figures” in implementing “the Soros plan,” a “malicious and harmful” element who works for “weakening the European nation states” and is “unsuitable for cultured debate.” Péter Szijjártó also claimed that since Verhofstadt wasn’t a Hungarian voter, “it doesn’t matter what he thinks about Hungarian law.”