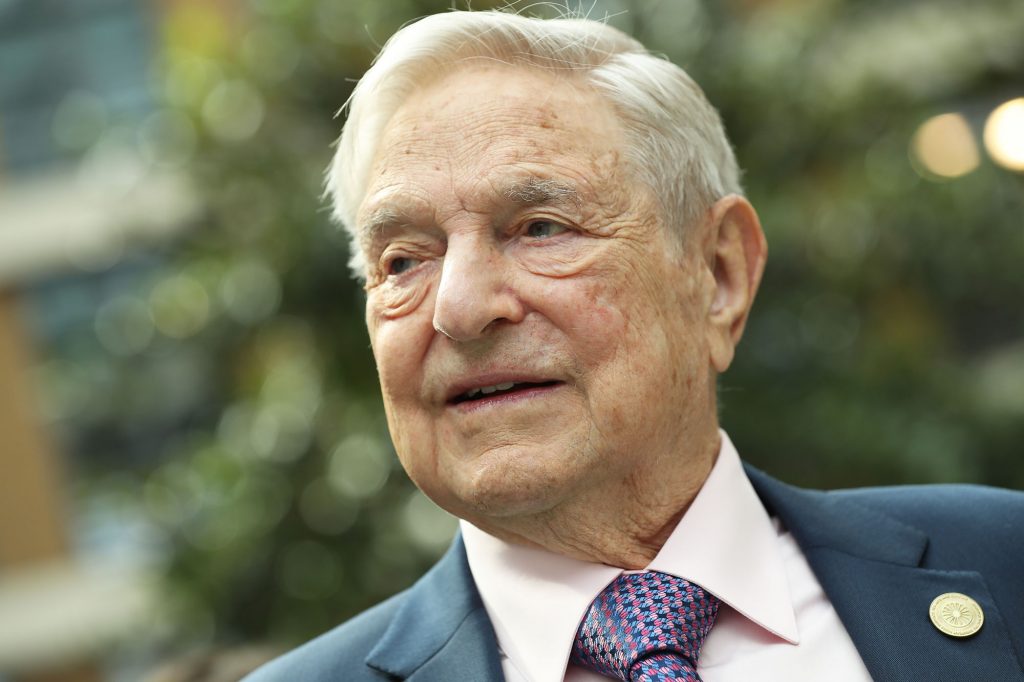 George Soros spoke at the World Economic Forum on Thursday. In his speech, the billionaire once again mentioned Hungarian Prime Minister Viktor Orbán, calling him “Hungary’s ruler.” He also announced the launch of a new global educational network.

Speaking at the World Economic Forum in Davos, Soros talked about a myriad of things including the United States, Donald Trump, China, global warming, and the increasing stronghold of “would-be or actual dictators” while the numbers of “authoritarian rulers continue to grow.”

The Hungarian-American billionaire thinks our best hope to tackle the challenges of today is access to quality education: „an education that reinforces the autonomy of the individual by cultivating critical thinking and emphasizing academic freedom.”

According to Soros, this is why 30 years ago, he set up the Central European University (CEU) “and its mission is to advance the values of open society.”

Further talking about the University, the billionaire mentioned the Hungarian PM.

„In recent years CEU gained a global reputation for defending academic freedom against Viktor Orbán, Hungary’s ruler, who is hell-bent on destroying it,” Soros said.

He thinks, however, that despite the institution’s significant achievements, “CEU is not strong enough by itself to become the educational institution the world needs. That requires a new kind of global educational network.”

Soros then announced the launch of a new global education network. The initiative, called the Open Society University Network (OSUN), aims to offer an international platform for teaching and research around the world.

George Soros then said he would commit $1 billion to start the global university. “I consider OSUN the most important and enduring project of my life and I should like to see it implemented while I am still around”, the 89-year-old Soros concluded.