Soros: Europe Must Stand up to Hungary and Poland 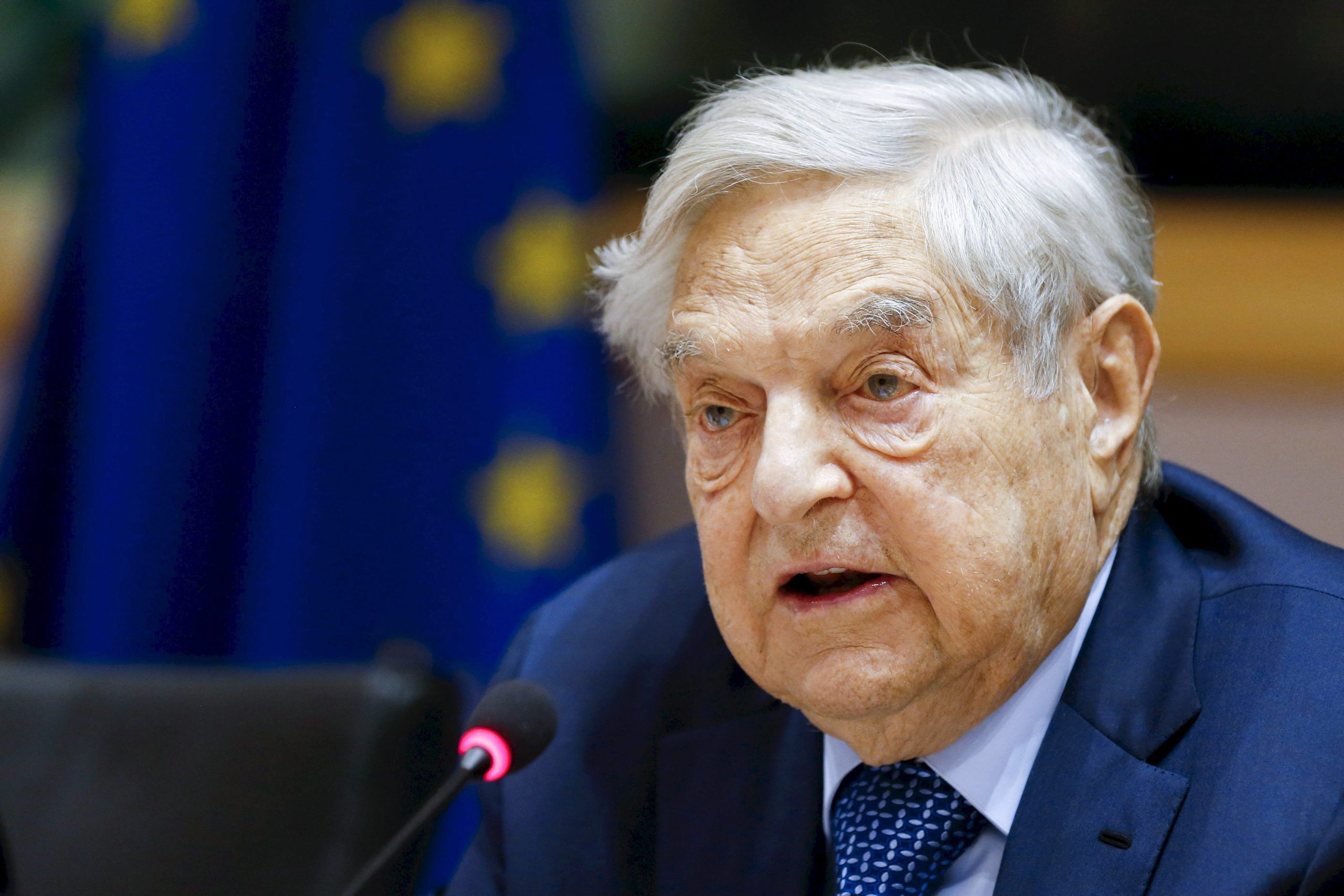 US financier George Soros said in an opinion piece published on commentary portal Project Syndicate that Europe must stand up to Hungary and Poland.

Soros said the “EU can’t afford to compromise on the rule-of-law provisions it applies to the funds it allocates to member states.”

How the EU responds to the challenge to those provisions now posed by Hungary and Poland will determine whether it survives as an open society true to the values upon which it was founded,”

he added. Soros said Hungary and Poland had vetoed the European Union’s proposed seven-year budget and recovery fund because their governments were opposed to the rule-of-law conditionality that the EU had adopted and they did not want to pay the consequences.

For Hungarian Prime Minister Viktor Orbán and “Poland’s de facto ruler” Jaroslaw Kaczynski “the rule of law represents a practical limit on personal and political corruption,” Soros said. “The veto is a desperate gamble by two serial violators,” he added.

Orbán has constructed in Hungary an elaborate kleptocratic system to rob the country blind,”

Soros said. He said only the EU could help, for example by directing funds to local authorities, “where there is still a functioning democracy in Hungary, unlike at the national level”.

Soros suggested in his opinion piece that “the Orbán-Kaczynski veto could be circumvented”.

Considering that the rule-of-law regulations have been adopted, “in case there is no agreement on a new budget, the old budget, which expires at the end of 2020, is extended on a yearly basis.”

“Hungary and Poland would not receive any payments under this budget, because their governments are violating the rule of law,” he added. He said the question was whether the EU could “muster the political will”.