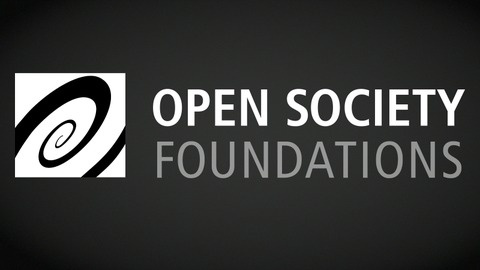 The Open Society Foundations intend to carry on working in Hungary to strengthen democracy, the rule of law and justice by working together with local organisations, Christopher Stone, the organisation’s president, said. The foundations backed by Hungarian-born American financier George Soros are committed to their activities in Hungary to create a more transparent and just society, even in the face of the Hungarian government’s opposition, he said.

Stone’s announcement comes after Szilárd Németh, deputy leader of the ruling Fidesz party, raised questions about the legitimacy of NGOs in Hungary. In response to a question concerning rumours about the government tabling a bill obliging the leaders of NGOs to make their income statements publicly available, Németh said “fake NGOs” of the “Soros empire” should be curbed and “eliminated” because “they promote global capitalism and political correctness” in opposition to national governments.

Christopher Stone said the foundations had provided help across an “amazingly wide range” in the past three decades. In Communist times, they helped the spread of information by lending photocopiers. In the 1990s, they funded school internet programmes and donated over 3 million dollars for food programmes for schoolchildren, as well as donating ultrasound machines to Hungarian hospitals.

The foundations have offered over 3,000 grants to Hungarian students, he said, adding that Prime Minister Viktor Orbán had been among them. When red sludge spilled from a Hungarian reservoir in 2010, making several villages uninhabitable, the foundations donated 1 million dollars in 2010 for the removal of the toxic matter. Open Society Foundations currently support over 60 Hungarian NGOs active in fields such as independent journalism, civil participation and the fight against corruption and discrimination, he said. 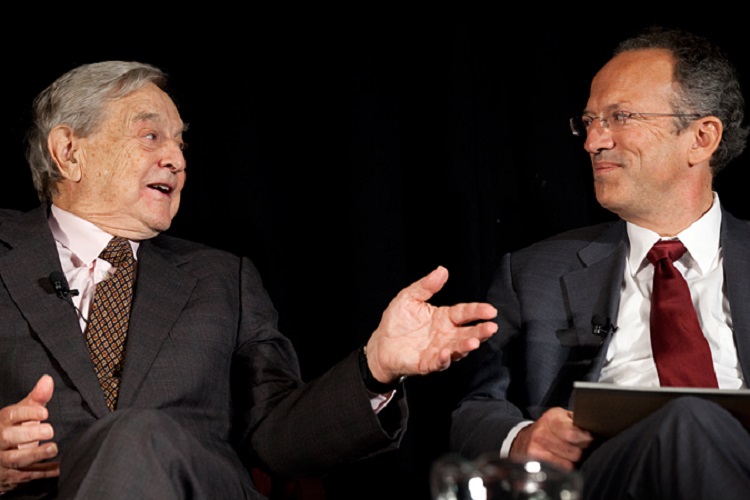 Commenting on Németh’s remarks, opposition Socialist Party leader Gyula Molnár said the ruling party’s actions against NGOs were motivated by fear, and called the planned bill a “very serious step” towards dismantling the rule of law. Molnár said “the declaration of an open war” against civil organisations was “unprecedented”. He asked Orbán to make clear whether he, as leader of Fidesz, agreed with what the party’s deputy leader had said.

Opposition LMP party expert István Ferenczi said that the civil sector is just as important a pillar of democracy as those elected to power. An attack against the civil sector is an attack against democracy. The government admits its own unsuitability and weakness when it cannot tolerate opposing opinions and threatens people and their organisations. Instead of creating security, it generates fear, and is actually threatening everybody who points out problems., he said.