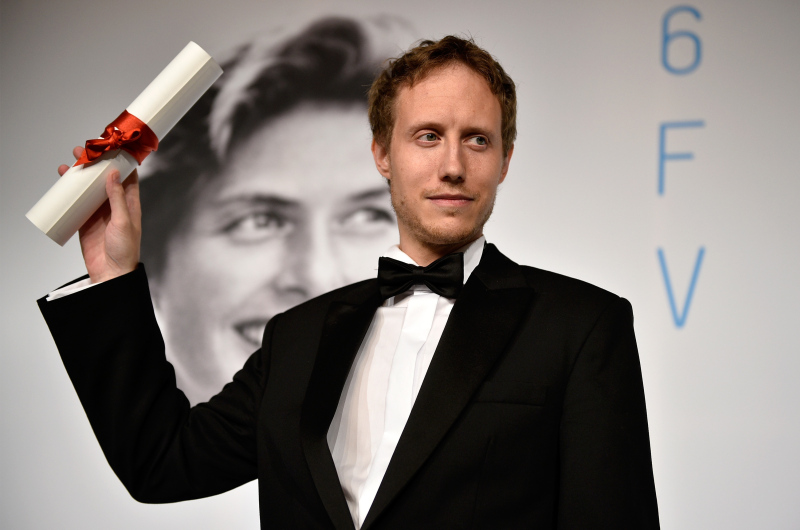 László Nemes, the director of the Hungarian Holocaust drama “Son of Saul” which won the Grand Prize at the 68th Cannes International Film Festival this May, has signed with the United Talent Agency (UTA), one of Hollywood’s top agencies, the US showbiz magazine Hollywood Reporter writes. Thanks to the acquisition, Mr. Nemes will join the ranks of international superstars such as Johnny Depp and Angelina Jolie, as well as the Coen brothers, who were members of the Cannes jury that granted him the Grand Prix award.

Founded in 1991, UTA is one of the world’s top four talent and literary agencies, the other three being CAA , ICM and WMA. Shortly after it was set up, it already had names on its books such as Brian De Palma, Steven Soderbergh or Joel and Ethan Coen. In the mid-Nineties, the agency was the first to negotiate a $20million salary for an actor – Jim Carey’s role in the movie The Cable Guy.

Son of Saul set to play the Toronto International Film Festival – considered North America’s top movie venue -, as it moves on to the fall festival festival circuit prior to its release by Sony Pictures Classics. Hungary already has announced the film as its official foreign-language submission for the 2016 Academy Awards.

via hvg.hu and hollywoodreporter.com
photo: instyle.hu 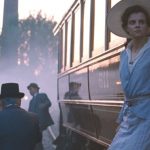 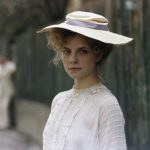