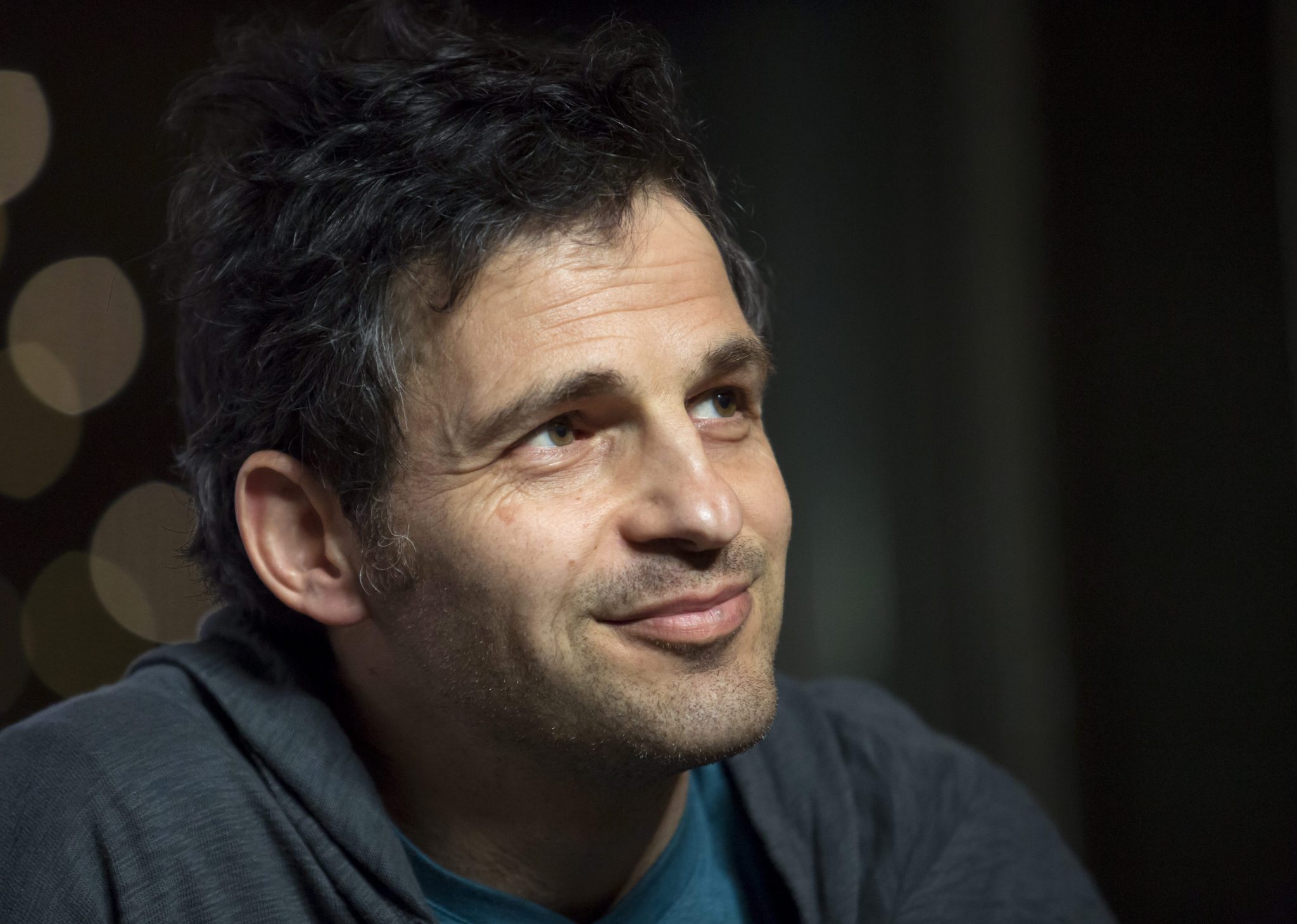 Géza Röhrig, who played the main character in the Academy Award-winning Hungarian film ‘Son of Saul,’ is in New York helping as a volunteer paramedic. He left the ambulance service seven years ago, but when the outbreak turned serious, his boss recalled him.

During the coronavirus pandemic, people are encouraged to stay home to help curb the spread of the virus. With this preventive measure, however, concerts, theater performances, debates, and author events, as well as conversations are also missing from the cultural scene. Meanwhile, more and more people are organizing events and streaming them online. Krisztián Nyáry, writer, literature expert, and creative manager of the Líra publishing house has also started a series of talks online with their Hungarian authors.

Nyáry’s previous talking partners included Miklós Vámos and Anna Szabó T., while yesterday he talked to writer, poet, and Kossuth Prize-winning actor Géza Röhrig. They talked about books, of course, how he spends his quarantine days, and the inevitable question of the current situation in New York, but as Nyáry said in a Facebook post, mostly they talked about humanity.

In the interview, Röhrig told Nyáry that he is not staying at home in quarantine, but is working as an active volunteer in New York, as an ambulance assistant. He worked in the ambulance service for half a year, but he soon left, as he became disillusioned. At first, he had quite a romantic idea of reviving someone during rush hour traffic, but he rather felt like “a freighter from IKEA.”

Röhrig left the ambulance service seven years ago, but when the outbreak turned serious in New York City and it became one of the epicenters of the coronavirus pandemic, his boss called him that he needed help. Röhrig said that this also indicates how bad the situation is in New York. Röhrig had to complete a six-hour course and take an exam before re-entering the service.

He said that at the moment, there are roughly 100,000 volunteers working in New York City, which is almost as many as those infected in the city (131,916 positive cases on 7 April). About the epidemic situation in the city, the actor-poet said that so far, Queens and Brooklyn have been the two focal points, but he thinks that in the near future, Long Island will take over first place.

Röhrig also talked about other work experiences, as he has been washing corpses in the city for years now. He said this is still allowed in New York during the epidemic, but under a much stricter framework for ritualistic Muslim and Jewish washing of the deceased. He added that they washed three coronavirus patients yesterday, and of course it did not go exactly as before, but it is still allowed. He added that after washing the bodies, all three were brought to online funerals. Close relatives may be present at the funeral, but most of the participants attend the ceremony online by prior appointment.

He also talked about his life at home: his two university student children also went home, so currently nine of them are living at home, and the house is filled with guitar music and tales. He had not been tested for coronavirus, but it is likely to happen today, on Tuesday.

Röhrig became known worldwide with ‘Son of Saul,’ which won the Best Foreign Film category at the Academy Awards in 2016. The actor plays the main character Saul, a Jewish inmate forced to escort his fellow prisoners to the gas chambers, who desperately tries to arrange a worthy, Jewish funeral for a dead child he claims to be his son.

Although there were rumors of him giving up acting afterwards, he then starred in Matthew Broderick’s ‘To Dust.’ As we also reported, according to the latest information, Röhrig is set to play Jesus in Terrence Malick’s new drama ‘The Last Planet,’ a film that will convey passages of the life of Jesus Christ through the representation of evangelical parables.