Local elections are to be held in Budapest soon, where it will be decided who will lead the city for the next five years: the present Mayor István Tarlós supported by Fidesz, or his challenger, Gergely Karácsony, the main opposition candidate. Whoever turns out to be the winner in October, he will face enormous difficulties.

The problems are structural ones resulting from different periods in the last one and a half century. The problem of the inner areas of the Pest side being overcrowded, lacking huge squares, a number of large parks and even enough trees are the heritage of the Monarchy-period when Budapest underwent a very fast development in a short time. Expansion in the Horthy-era happened in a bit healthier manner, i.e. Újlipótváros and especially the 11th district, but it didn’t radically change the basic situation of not having enough green areas. The communist period produced the rings of housing estates in the outer areas. They may partially have handled the tremendous need for accommodation in the city, which was enlarged with some earlier independent towns (Újpest, Kispest etc.) reaching a population of two million by the seventies. However, they have reproduced overcrowdedness with many people living in huge buildings in relatively small flats, not to mention the overwhelmingly negative aesthetic effect they contributed to the image of the capital.

The rapid growth of suburban towns and other settlements around Budapest mostly started in the seventies and gained new momentum after the fall of communism. The disproportionally overcentralized position of Budapest, which was the result of Hungary’s population falling to nearly one-third, from over twenty million to less than eight million after World War I, was followed by an unhealthy overpopulation of the suburban region around the capital in Pest County. To achieve basic positive changes in restructuring the city takes a considerable time for any administration.

A more promising situation that can make people feel more comfortable in a relatively short time is traffic. Public transport is relatively good in Budapest but urgent developments and modifications are inevitable, mainly to manage hardships caused by an army of commuters. Investments in suburban railways have to be continued and accelerated. A solution should be found as how to develop the Budapest-Vác-Szob railway line since tens of thousands of travellers commute daily from the region of the Danube Bend to Budapest and back. Still too many people choose to drive in spite of nerve-racking traffic jams partly because they can’t find enough P+R parking places in the outer areas, at underground, or suburban railway terminals.

Due to overcrowdedness, the quality of air in the city is far from good. In order to improve air quality and decrease noise to make life more liveable, a considerable reduction in car traffic seems unavoidable. A radical and probably even popular step would be, for instance, to take one lane from cars along Rákóczi Street and planting a line of trees there together with a bike lane, making bus services, if possible with electric buses, more frequent at the same time.

The reduction of cars in the downtown area would also exert a beneficial influence on parking. The great difficulty, in this case, is where to park the cars of those who live in the inner areas. In the long run, car sharing could be a remedy for this dilemma. In the next financial cycle in the European Union, the government should be able to win tenders to finance railway developments around the capital, including the reconstruction of the three big stations and, if manageable, to connect them underground. Completing the missing stretch of M0 in the North West is something that can’t be postponed any longer. 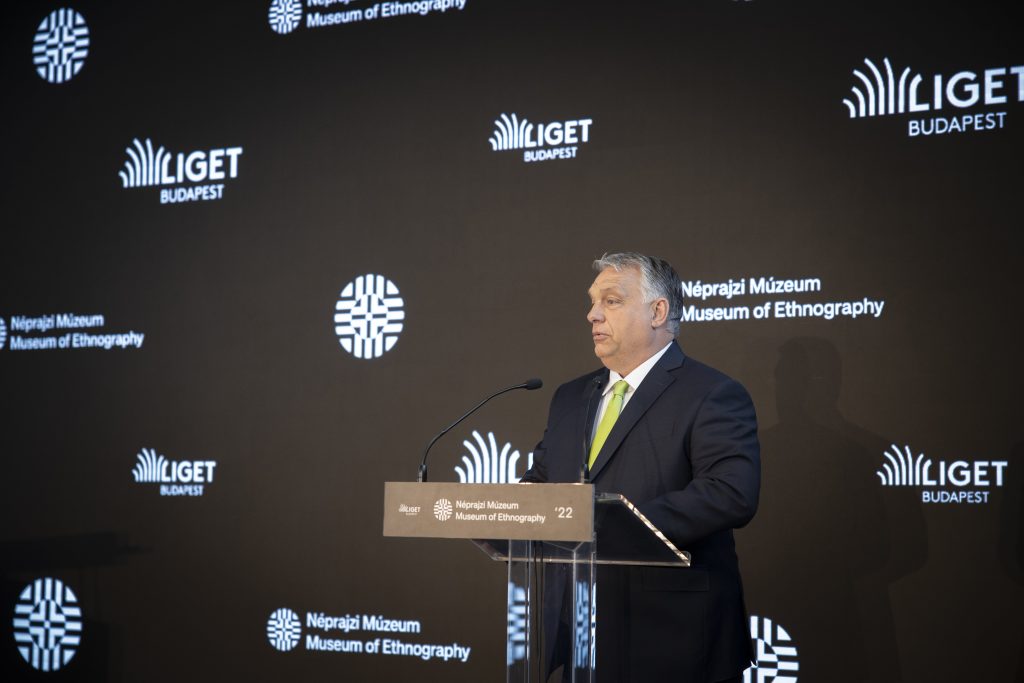 “It’s good to be Hungarian,” Prime Minister Viktor Orbán said at the inauguration of the new Museum of Ethnography building in Budapest’s City Park on Sunday. Orbán noted that the government had decided, “in the midst of an uncertain and changing world”, to plough resources into culture, cultural spaces, museums and concert halls, the built […]
MTI-Hungary Today 2022.05.23. 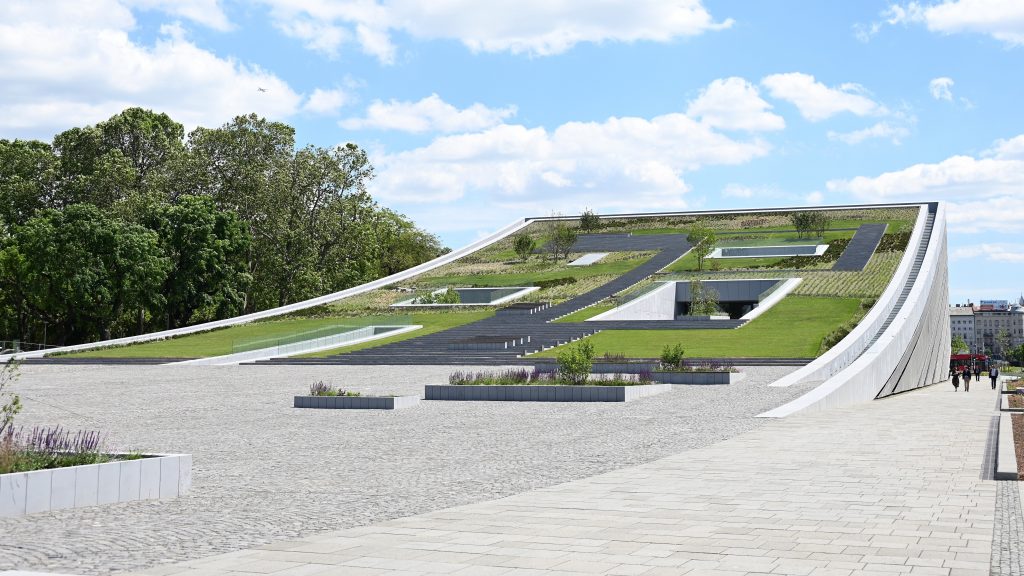 A new home for the Museum of Ethnography was inaugurated in Budapest’s City Park on Sunday. László Baán, the government commissioner for Liget Budapest, a project that aims to rehabilitate the City Park and transform it into a magnet for locals and visitors, praised the “genius” of the building’s architect, Marcel Ferencz, and thanked Prime […]
MTI-Hungary Today 2022.05.22.