Somalian Migrant Accused Of Sexual Abuse And Theft In Budapest 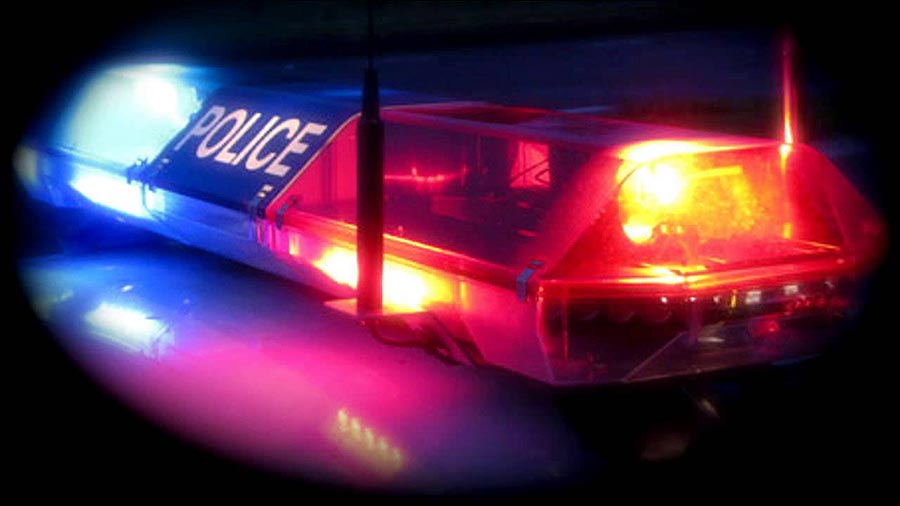 Hungarian police have launched proceedings against a Somalian migrant who is accused of sexually abusing a woman and then stealing from a hotel in Budapest, according to state-run all-news channel M1.

The 20-year-old, who has been living in Hungary after being granted state protection in October 2015, is set to be placed in pre-trial on suspicion of indecency and theft, the television station reported on Thursday. The case of sexual harrassment took place in the capital on Tuesday, after which the man stole clothes, a bags and cash from a hotel on Wednesday, the report added.

According to the programme, the young Somalian migrant arrived to Greece through Ethiopia, Sudan and Syria, from where he illegally travelled on to Hungary. The Somalian national applied for asylum in Hungary in the summer of 2015 and was granted state protection by authorities in October last year.

The incident comes after another Somalian asylum-seeker jumped into a woman’s car in Budapest in mid-August and demanded to be taken somewhere. The man was only removed from the car after police arrived, according to Hirado.hu’s report.