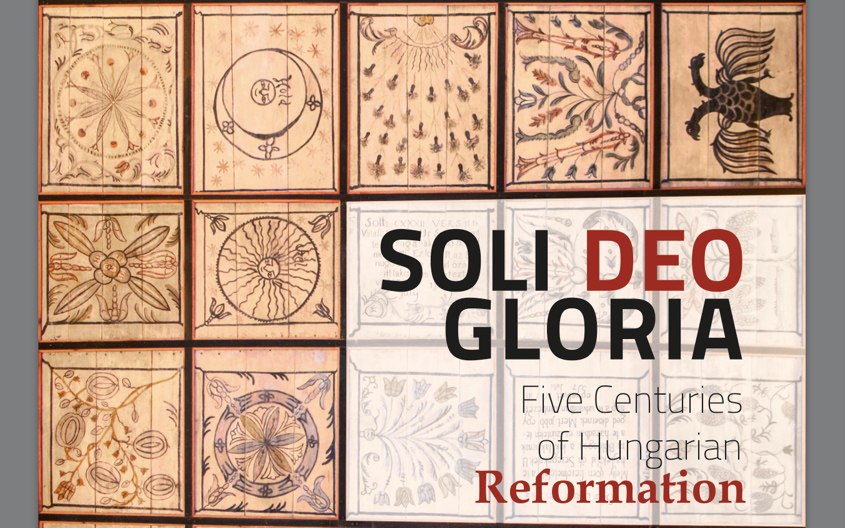 An exhibition entitled “Soli deo gloria – 500 years of Reformation in Hungary”, opened in the Strasbourg headquarters of the Council of Europe on Wednesday, the head of parliament’s foreign affairs committee said.

The exhibition, organised by Hungary’s ministry of foreign affairs, shows the fight to consolidate the Protestant faith in Hungary, its impact on historiography, scholarly thinking and the use of the national language. 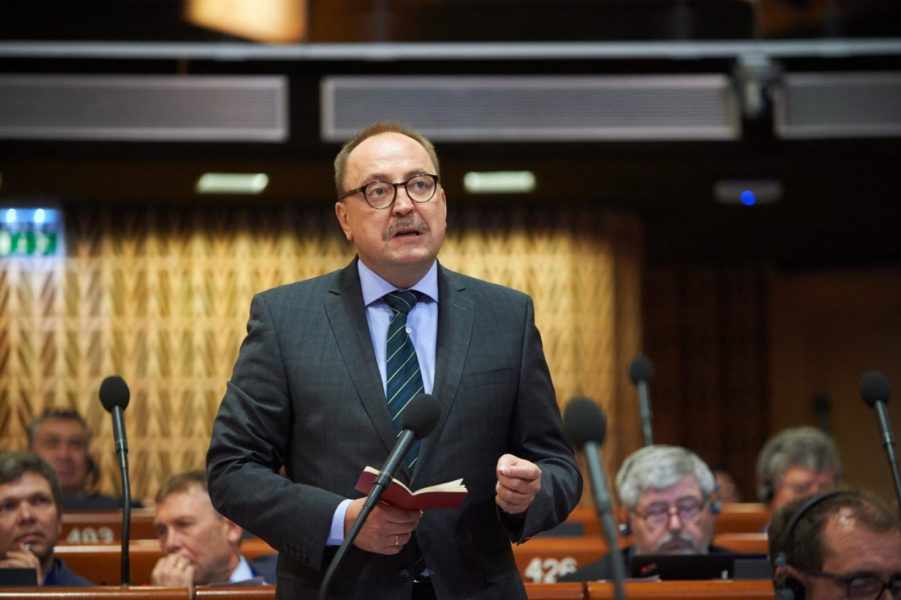 The latter in turn gave rise to national literature and enriched the musical heritage, Zsolt Németh said. “A reform of Europe is more pressing than ever,” he said. “This reform should be based on the Christian values which have originally driven the founding of the Council of Europe and the European Union, and ensured their efficient operation.”

The exhibition attempts to place Protestantism into an ideological context. To this end, ‘Soli Deo Gloria’ presents the reformation’s antecedents, the circumstances of its formation, its ecclesiastical significance, its role in Hungarian history and in the renewal of church and society.