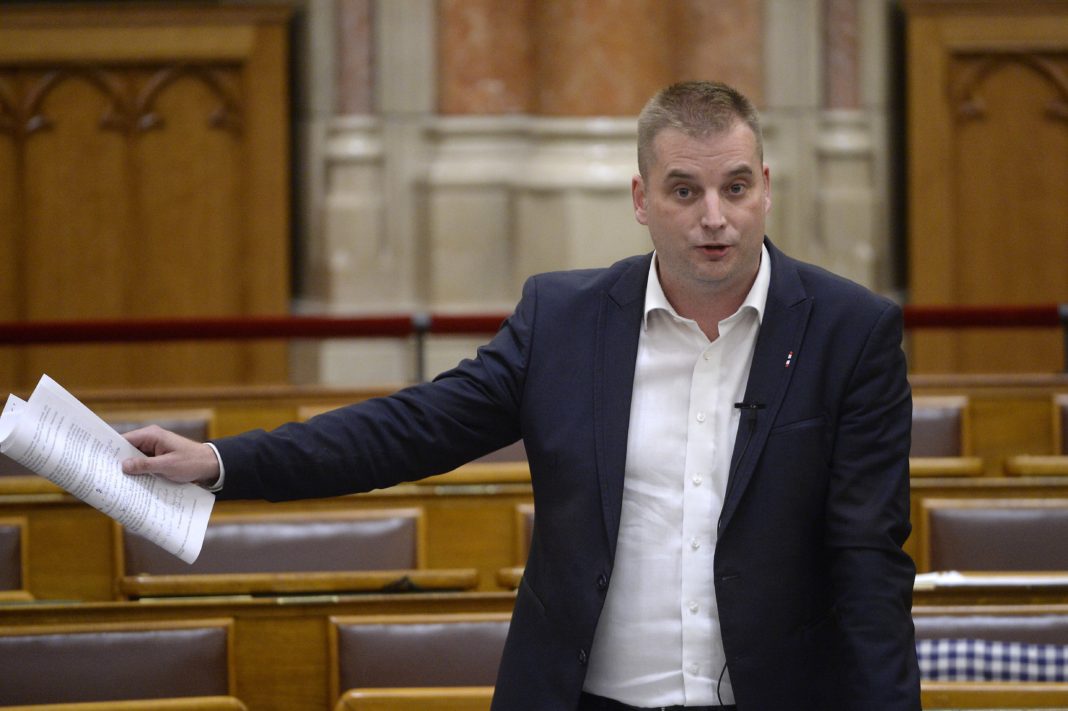 The opposition MSZP (Socialists) have called on the (ruling Fidesz) head of parliament’s defence committee Lajos Kósa to convene the body in the wake of Iran’s missile attack against the international military forces led by the United States in Iraq.

The Socialists told MTI on Wednesday that the committee should meet in view of the deepening crisis between the US and Iran. A military base has been attacked where staff include Hungarian soldiers serving in Iraq, the statement said. The Socialists expect the defence minister and the head of the military national security services to brief the meeting about the security of Hungarian soldiers, it added.

The defence minister has already stated that he is ready to attend if a meeting is convened.

“We cannot tell if Lajos Kósa is hindered by a domestic or foreign holiday or by a lack of interest in the lives and safety of Hungarian soldiers serving in Iraq, but if he is unable to chair the meeting, he should arrange a substitute,” the statement said. “Mr Kósa, do your job!”, it added.

Kósa responded by saying that members of parliament’s defence and law enforcement committee would be briefed on the Iran-US conflict at the defence ministry on Thursday morning. He noted that the committee itself could only be convened during a parliament recess by the parliamentary speaker, the house committee or with the support of one-fifth of the committee’s members.