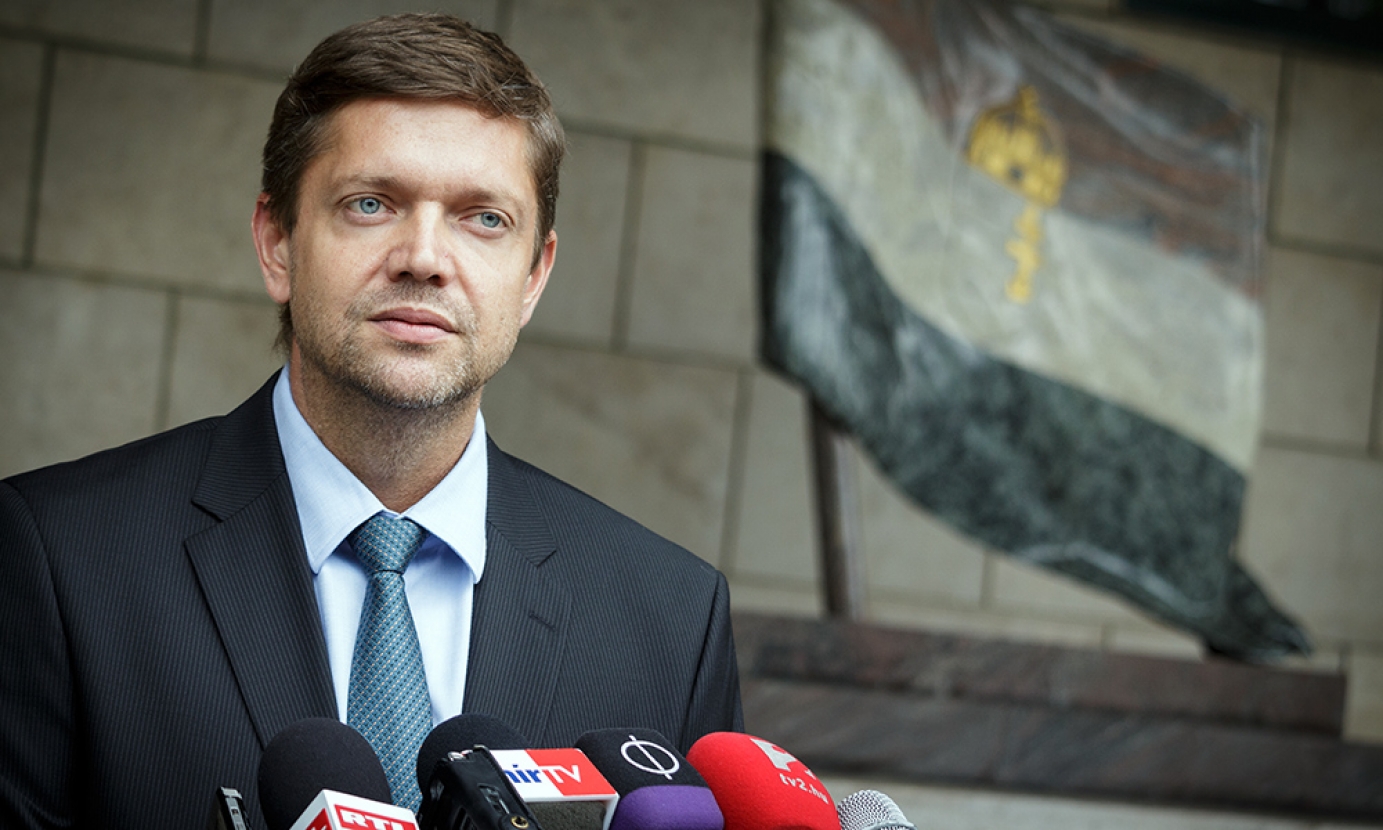 Opposition Socialist MEPs will vote for the findings of the Sargentini report in the European Parliament because they see it as a document that condemns the Hungarian government, the party’s leader and group leader Bertalan Tóth said.

The participants in a Socialist Party board meeting in Sopron earlier in the day expressed agreement that the Sargentini report represented criticism of the government of Prime Minister Viktor Orbán.

The 12 chapters of the report condemn the disintegration of the rule-governed state and the Socialists agree with its findings concerning administration of justice, constitutionality and social affairs.

The Socialists have instructed their two MEPs to attend the vote and support the approval of the report, he added.