Socialists Turn to EC over Disposal of Croatian, Slovenian Sewage Sludge in Hungary 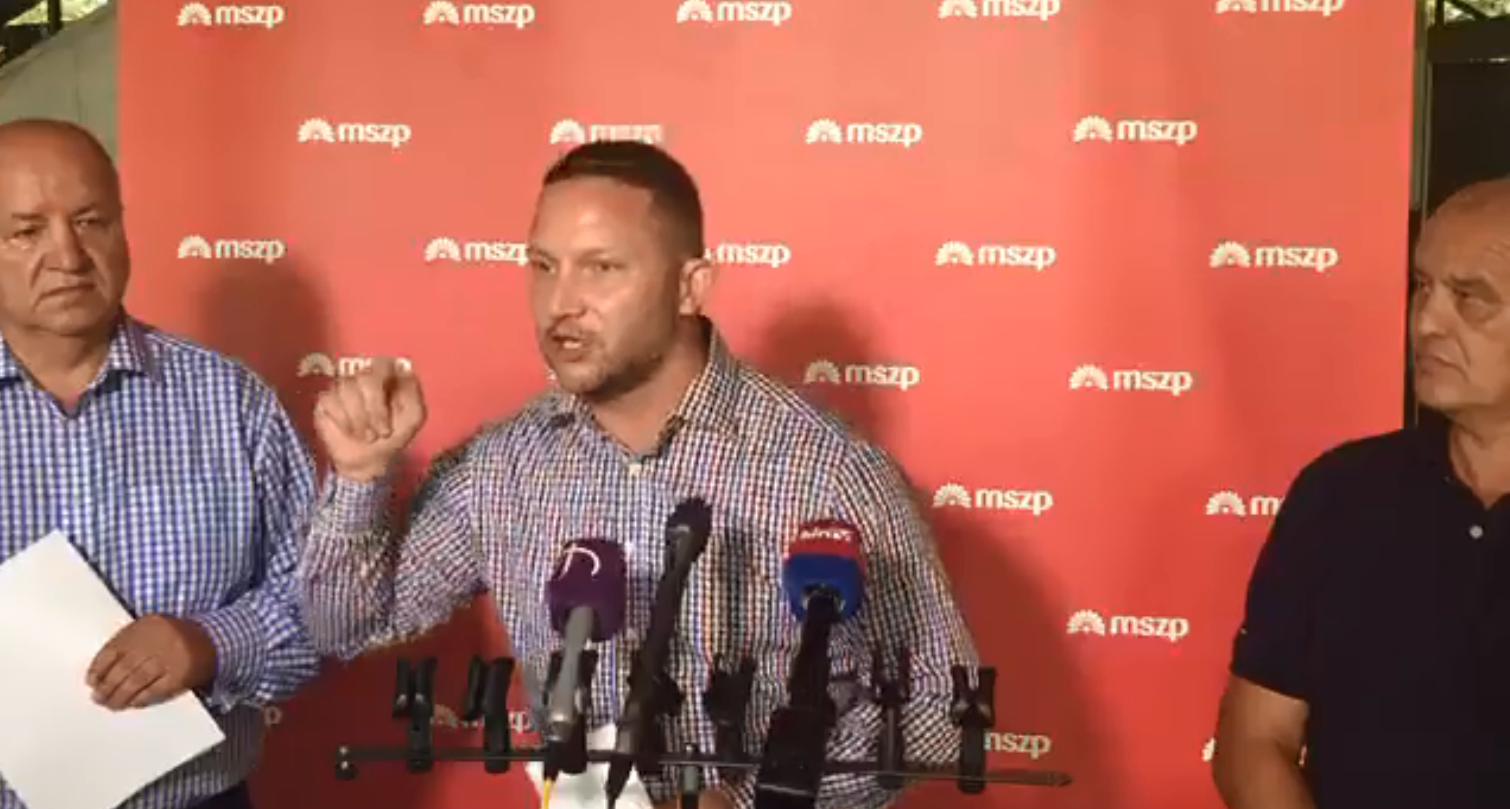 The opposition Socialist Party has turned to the European Commission over the matter of Croatia and Slovenia exporting their sewage sludge to Hungary, the party’s MEP said on Wednesday.

István Ujhelyi told a press conference that he has turned to the European commissioners for health asking whether the European Commissioner had any knowledge of the matter or if it was aware that toxic materials had been moved between member states for years. Ujhelyi said his party also wanted to know whether this was in line with EU law and if the EU had allocated any funding for these dealings.

He said the matter was not an internal issue, arguing that it was about a form of trade between member states that “grossly violates” EU law.

Ujhelyi said the government’s decision to prevent the future entry of sewage sludge into Hungary would not be enough to resolve the issue, since the contracts currently in effect still permitted its entry. Ujhelyi called on Gergely Gulyás, the head of the Prime Minister’s Office, to address the issue.

Lajos Korózs, the (Socialist) head of parliament’s public health committee, told the same press conference that public data released in connection with the matter showed that the permits for the entry of sewage sludge had been issued by the Pest County government office, the authority in charge of environmental protection tasks.

In response to a question, Korózs accused Gulyás of lying when he said Hungary had not issued any permits for the transport of sewage sludge.

Citing data from Croatia’s environmental protection and energy ministry, he said Croatia had disposed of over 90,000 tonnes of sewage sludge in Hungary’s depots over the past two years.

Meanwhile data from Slovenia’s environmental authorities suggest that some 30,000 tonnes of Slovenian sewage sludge were dumped in Hungary last year, he added. 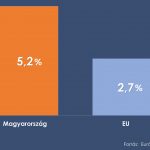