Socialists: Stopping Populists Who ‘Betray Their Country’ at Stake 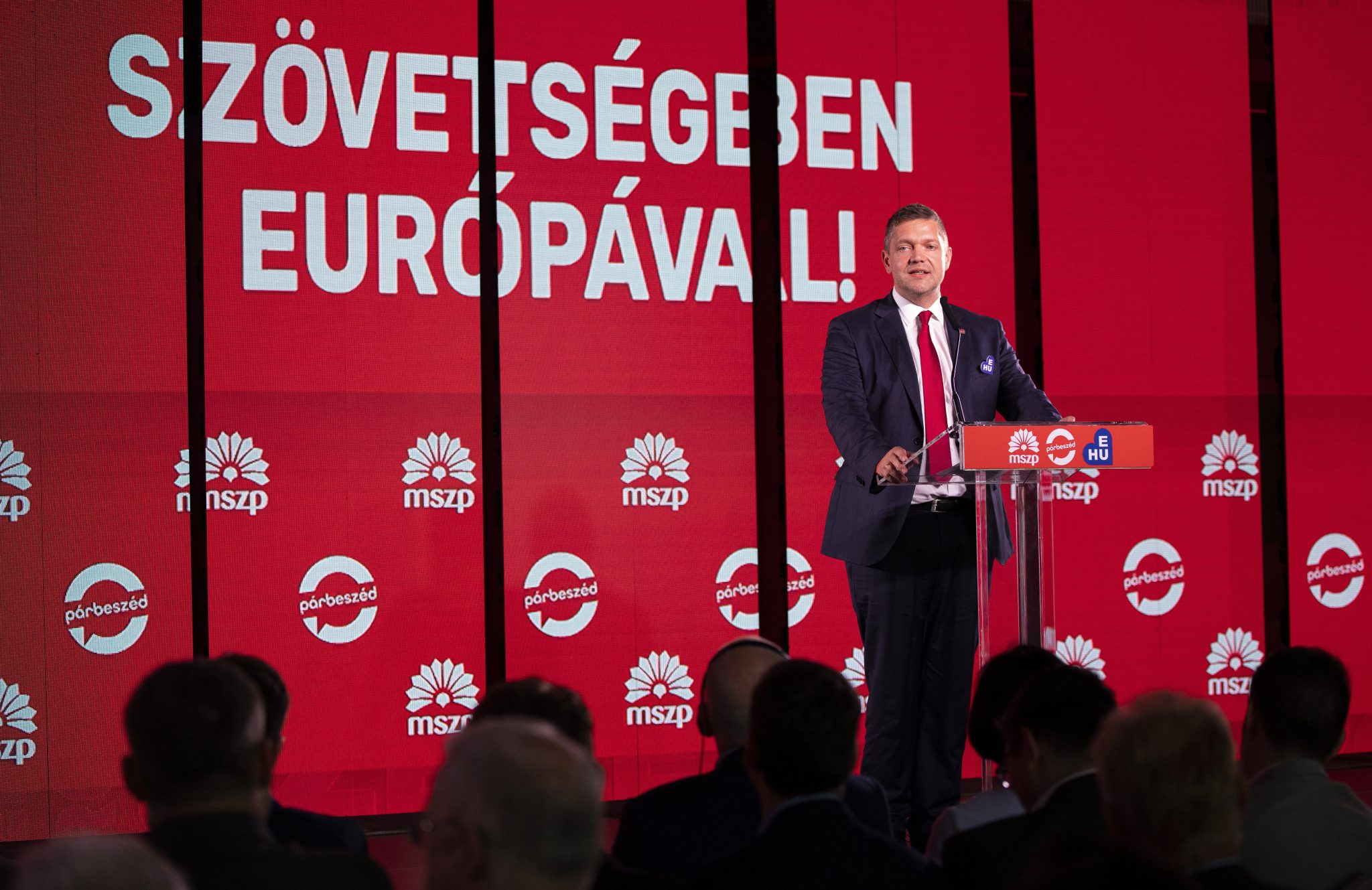 Socialist leader Bertalan Tóth said on Monday that what’s at stake in the upcoming European Parliament elections is whether pro-Europe politicians get to stop “populist politicians who simply betray their own country”.

Referring to the case of the Heinz-Christian Strache, who has stepped down as Austria’s vice-chancellor, he said: “What’s just happened in Austria is that far-right populist politicians who have been working on … on destroying Europe have simply been exposed…”

Tóth told a press conference in Debrecen, in eastern Hungary.

Tóth said the Socialists were working on creating European unity and securing the process of further unification, resulting in a social Europe involving a European minimum wage, minimum pension and minimum family benefits.

He also called for a green turn, stating that the Socialists’ election alliance with Párbeszéd represented a “red-green alliance, which is the only alliance that can prepare a joint list for the election”.

He said a united stand on migration was also important because migration was a common challenge for the EU which could only be handled with a joint solution.

In the featured photo: Bertalan Tóth. Photo by Balázs Mohai/MTI