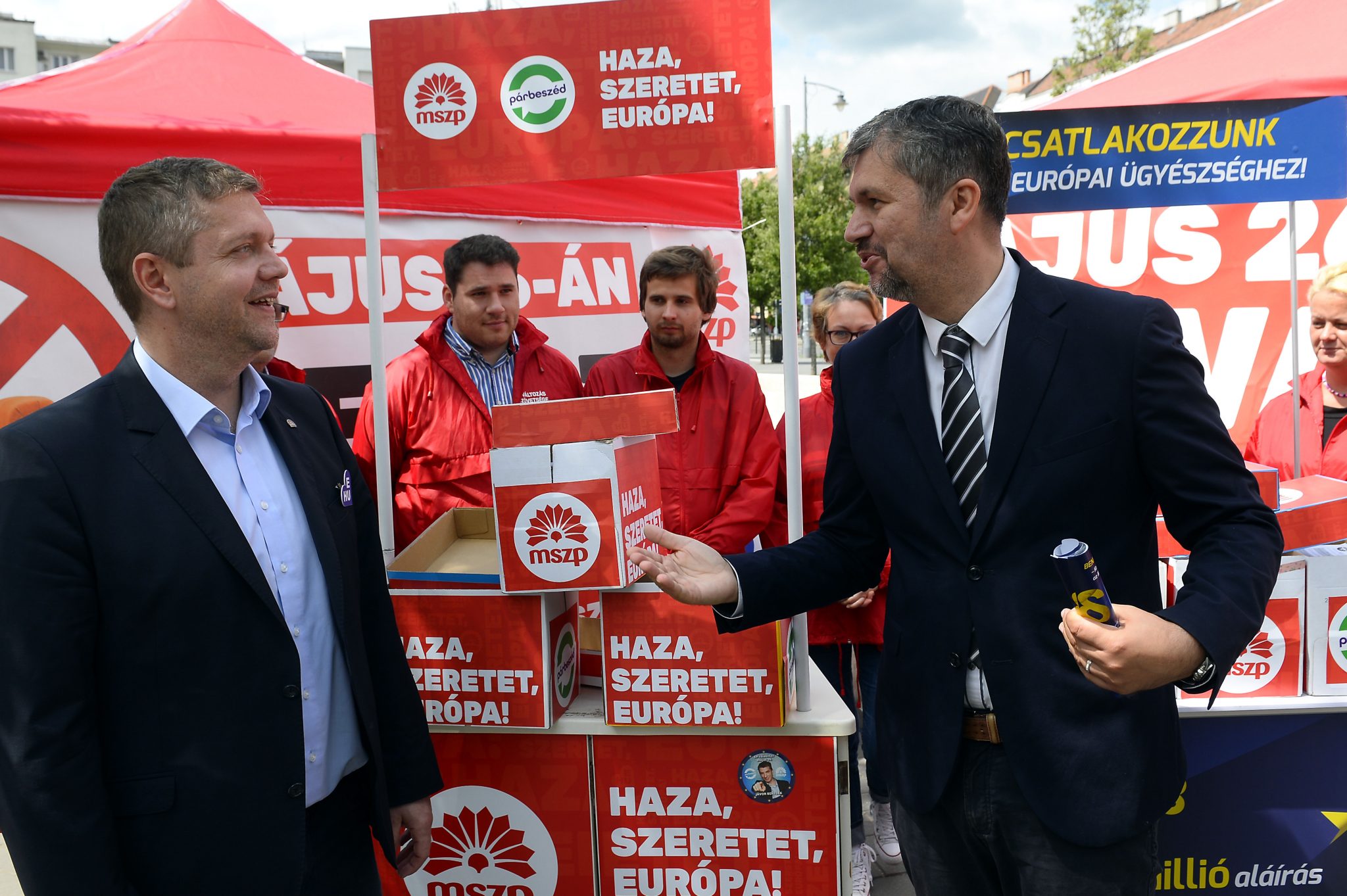 The opposition Socialist-Párbeszéd alliance has gathered 75,000 signatures in support of the campaign to get Hungary to join the European Public Prosecutor’s Office.

Bertalan Tóth, the Socialist Party’s leader, told a press conference it was no accident that the government were against joining the office as doing so would reveal the sources of funding for its media network and “its corruption network”. 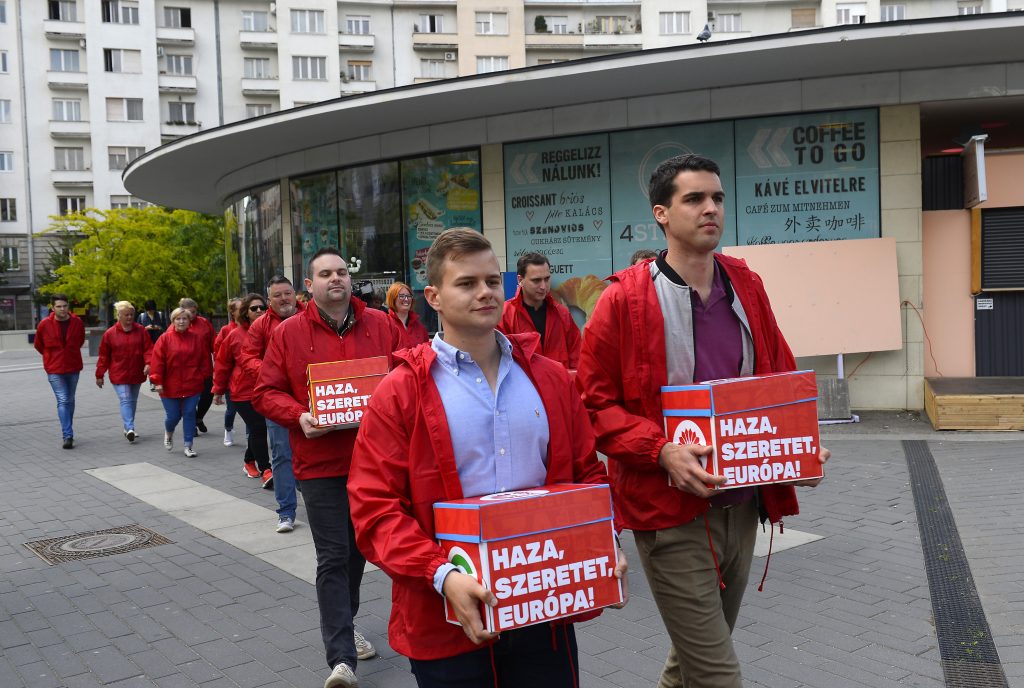 He said the European Union should link EU payments to a country’s membership of the prosecutor’s office as the best way of preventing erosions to the rule of law and the siphoning of EU funds.

Referring to a Hungarian business magnate close to the ruling Fidesz party, Tóth said Hungarian and EU taxpayers needed protection from “Lőrinc Mészáros and his mates” who “steal” EU money.