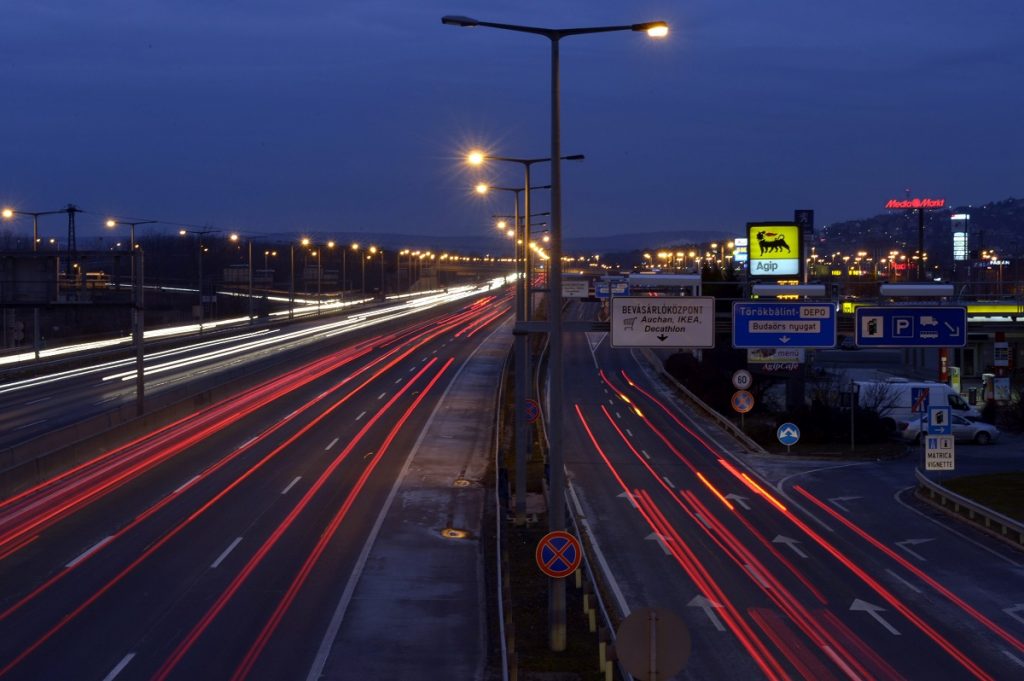 The opposition Socialists (MSZP) will organise demonstrations in protest against the introduction of new tolls this year, deputy leader Zoltán Gőgös said in Debrecen, in eastern Hungary. Gőgös told a press conference that the party is not against new county e-stickers but demands the withdrawal of tolls on by-pass roads near cities that were free to use until December 31, 2014. Board member Károly Beke said the demonstration will involve blocking one lane of the road at the junction of the M3 and the M0 motorways in Pest County, and also one lane of the road at the cities of Győr, Székesfehérvár, Tatabánya, Debrecen and Nyíregyháza.

At their Wednesday’s session last week, the Hungarian government decided for several amendments in relation to the county-based road toll system introduced from 1st of January 2015. According to the announcement made by state secretary János Fónagy, county vignettes will be valid up to the first exit ramp after a county border instead of the last one before the border as of 1 February, 2015, and there will be several new toll-free sections as well. Despite the changes opposition parties, including Socialists, still criticize the government over the new motorway toll system, saying the scheme should be scrapped altogether. 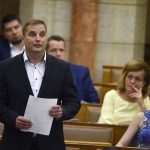 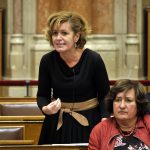