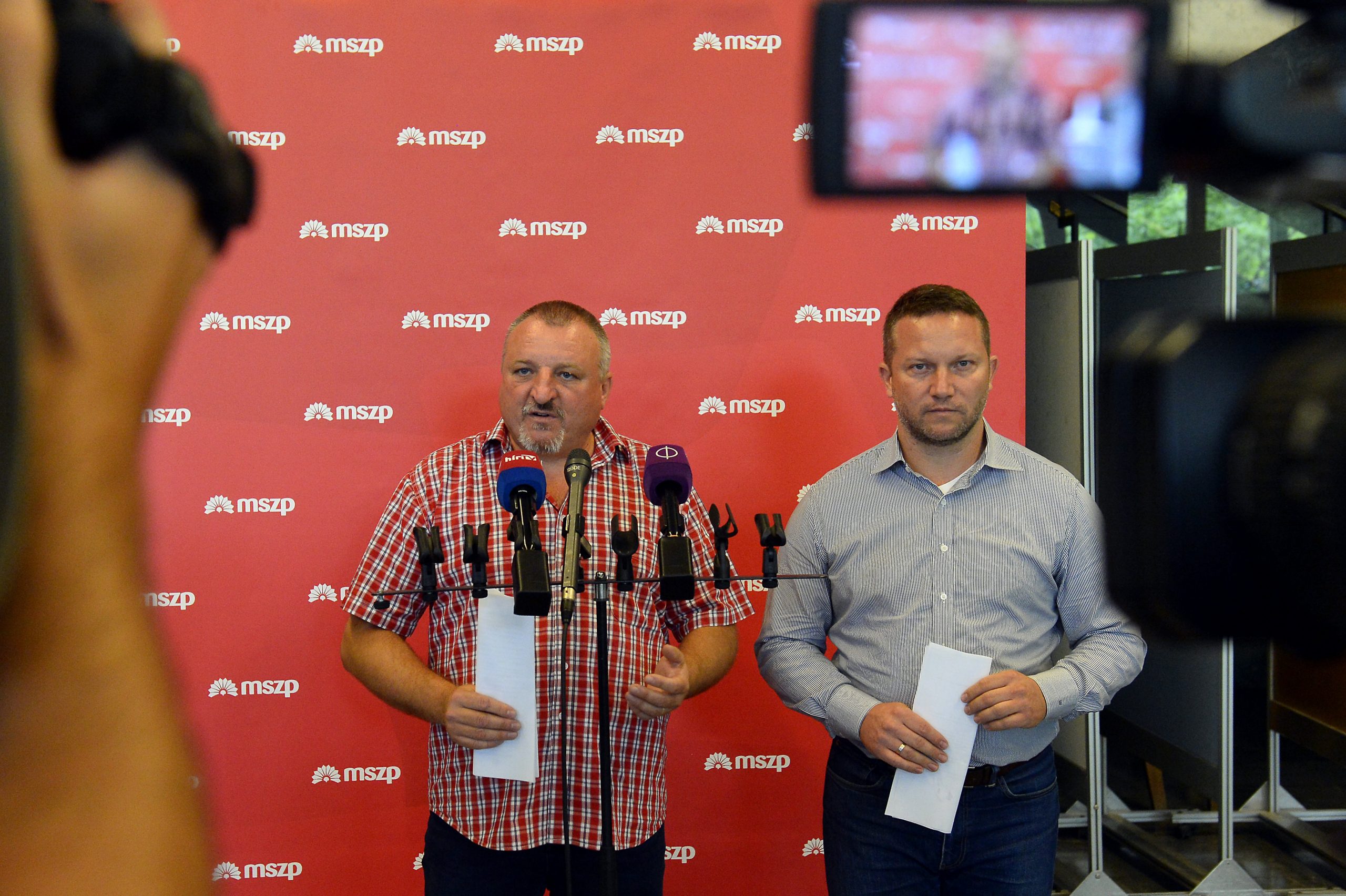 The Socialists (MSZP) are launching a consultation with trade unions on the use of the European Union’s coronavirus recovery fund, an MEP of the opposition party said on Tuesday.

István Ujhelyi told an online press conference that Hungary was slated to receive over 5,000 billion forints (EUR 13.9bn) from the EU funds raised to offset the fallout of the coronavirus pandemic. Spending is tied to “strict conditions and concrete goals”, and the monies will have to be accounted for, he noted.

Member states are required to prepare reform plans after consulting with local authorities, civil organisations and trade unions, “to make sure that the European community is not forced to fund certain governments’ pet projects,” Ujhelyi said.

The Hungarian government published the call for consultation on a “hidden little website”, asking social partners’ opinion on a “sketchy document a few pages long”. “This is not consultation; the government is shunning its work,” Ujhelyi said.

The government has engaged in “sham talks” with “partners selected by itself” concerning utilization of the European Union’s coronavirus recovery funds, Budapest Mayor Gergely Karácsony said on Monday. Karácsony said on Facebook that the 7 billion euro European program was aimed at helping member states “not only to recover from the deep economic crisis caused […]Continue reading

Deputy party leader Imre Komjáthi said the party was turning to trade unions in a letter, seeking their opinions and proposals on how to spend recovery monies. Ujhelyi will then forward the letters to “EU officials in charge” with the hope that funding goes towards job protection and Hungarian families, Komjathi said.

featured image: Komjáthi (left) and Ujhelyi back in 2019; via Lajos Soós/MTI