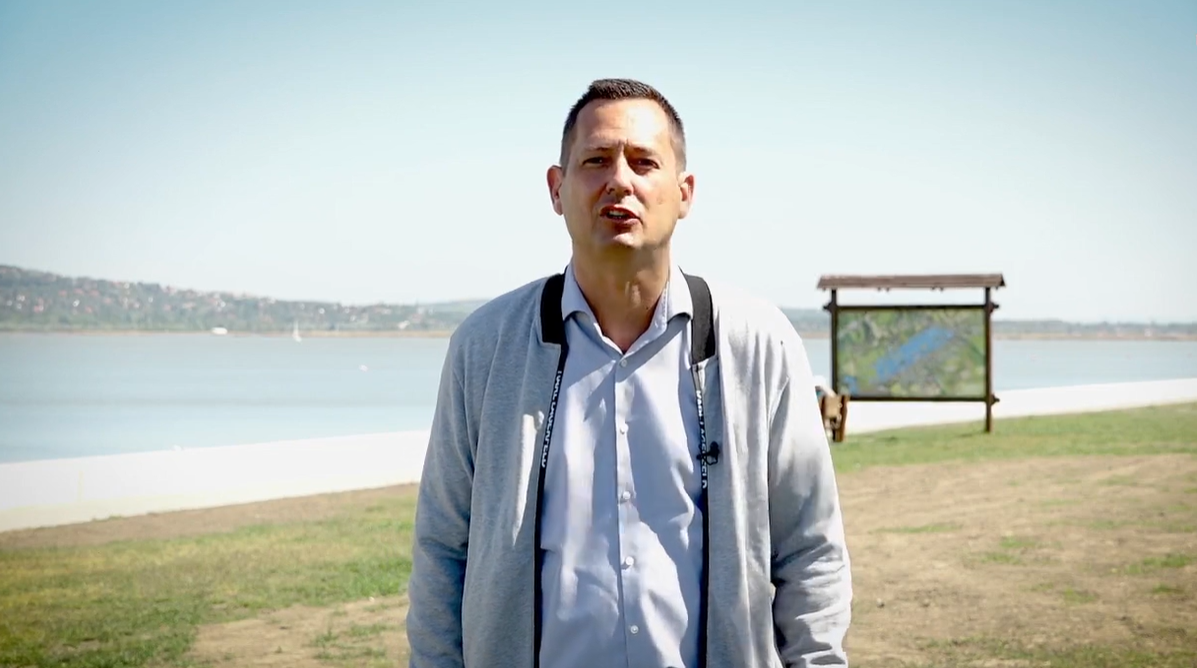 The opposition Socialists Party (MSZP) has submitted a bill to parliament on the protection of public lakeside beaches.

Zsolt Molnár, the party’s director, told a press conference streamed from the shore of Lake Velence, in western Hungary, that the bill would make public beaches free of charge while banning building on them or changing their function.

“We must put an end to restricting recreation opportunities in favour of investments,” Molnár said, referring to Agárd beach on Lake Velence, where the area for pubic bathing had been reduced due to construction works. 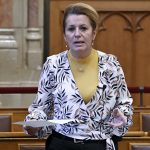