MSZP, Párbeszéd to Field Joint Candidates in Primaries for 2022 Elections 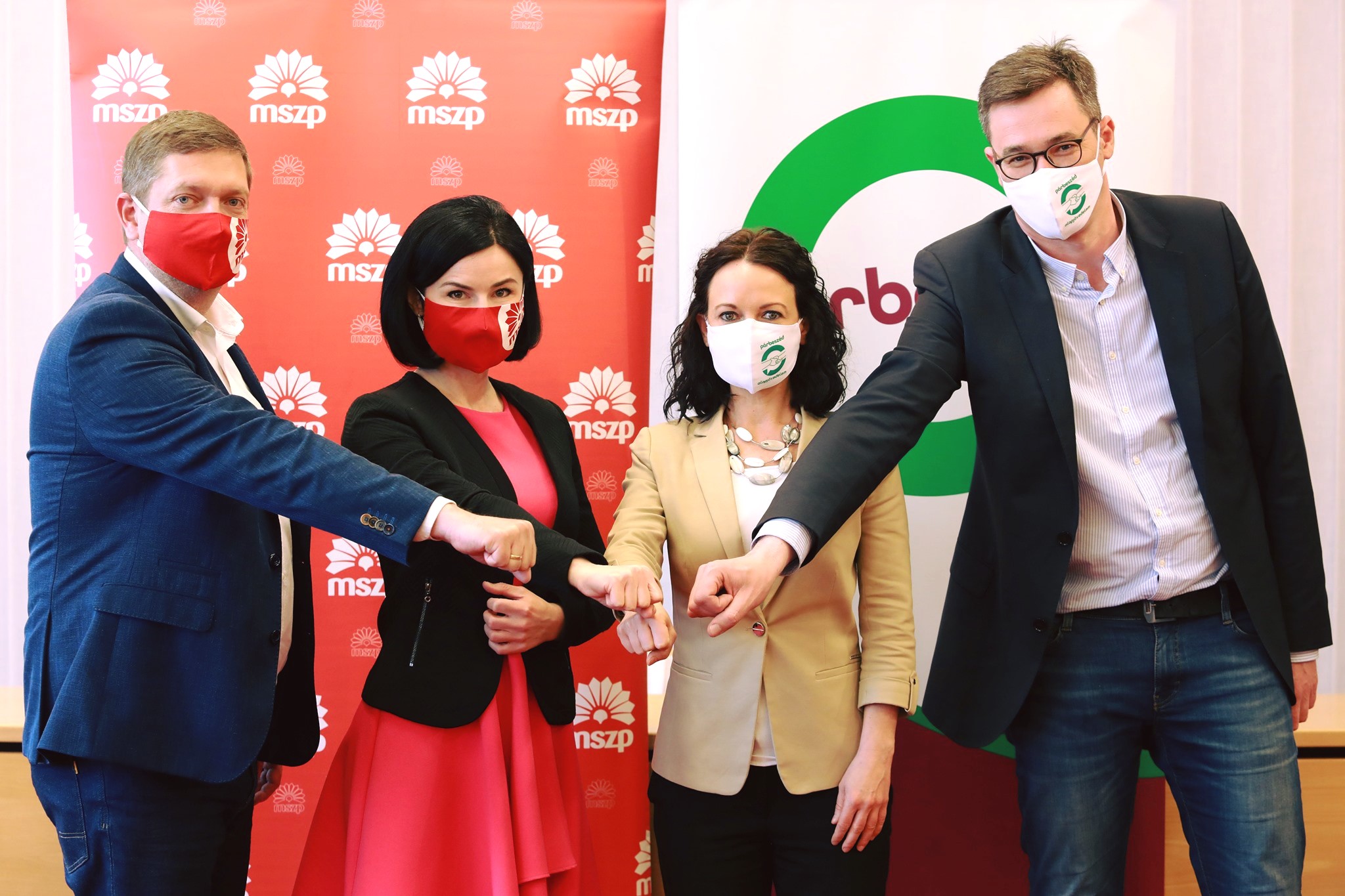 The Socialists (MSZP) and Párbeszéd (Dialogue for Hungary) will field joint candidates for the pre-elections, the selection of opposition candidates for next spring’s general election, the co-leaders of the two opposition parties said in a video message posted on Facebook on Wednesday.

Bertalan Tóth, the Socialists’ co-leader, noted that the two parties had initiated and supported the idea of a six-party opposition for the 2022 parliamentary election early on. “We are proud of the alliance’s joint programme and the decision that we would nominate a joint prime minister candidate, enter a joint party list and field joint candidates in individual constituencies for next year’s ballot,” he said.

Tóth introduced as the two parties’ joint candidate for the pre-selection Ágnes Kunhalmi, the other co-leader and lawmaker of the party, representing Budapest’s 18th district. Kunhalmi expressed hope that “the current political stand would be turned around” in 2022.

Gergely Karácsony, co-leader of Párbeszéd, said that “while the government is representing only 1 percent of [Hungarian] society, we are working for the remaining 99 percent who were humiliated and robbed in the past years”.  He called for a social and green turnaround. Karácsony introduced Tímea Szabó as a Socialist-Párbeszéd joint candidate representing Budapest’s 3rd district, for the pre-election. Szabó is a lawmaker and co-leader of Párbeszéd.

Szabó said “we are proud of having managed to thwart attempts by [ruling] Fidesz’ real estate speculators over the past few years”.

featured image: (from left to right) Tóth, Kunhalmi, Szabó and Karácsony at the announcement; via Párbeszéd- Facebook