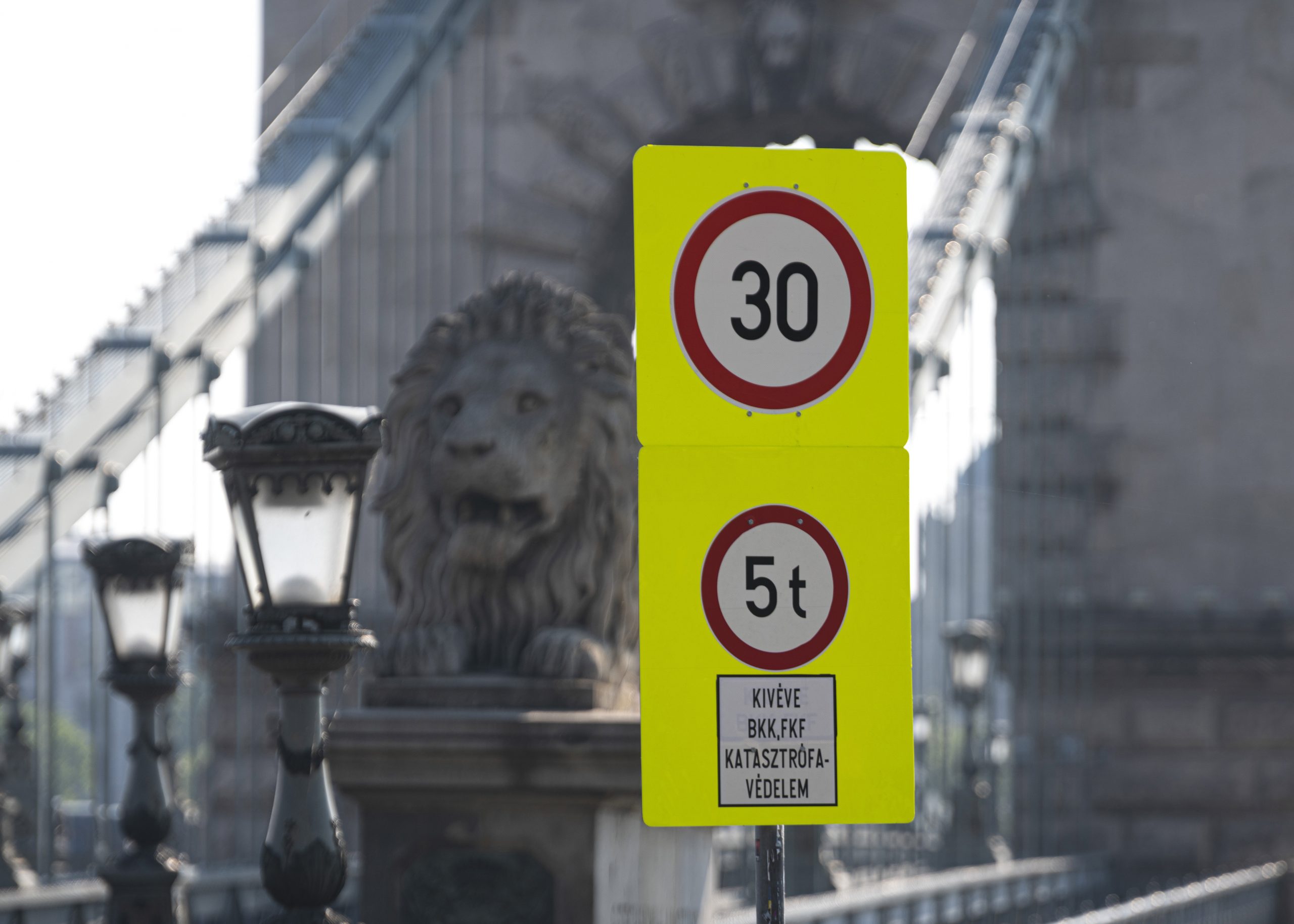 The opposition Socialist Party (MSZP) on Thursday called on the government to redirect spending on the cancelled national holiday to meet the costs of refurbishing Budapest’s iconic Chain Bridge.

Zsolt Molnár, the head of the party’s Budapest branch, said the government had “finally woken up to the fact” that the current epidemic situation was not the time to spend nearly 10 billion forints [EUR 28.2m] on festivities.

Molnár called on the government to use some of the funds to support the reconstruction of Chain Bridge and to subsidise local authorities so they can waive the entry fee to beaches on lakes and rivers.

Budapest Mayor Gergely Karácsony welcomed the decision on Facebook, saying that holding an event that would draw together hundreds of thousands of people “at a time when the epidemic could gain momentum again” would be “irresponsible”. “The government has, for once, listened to the voice of reason,” he said.

Gergely Gulyás, the prime minister’s chief of staff, announced earlier today the cancellation of the August 20 celebrations in view of the coronavirus situation. 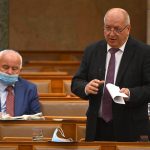