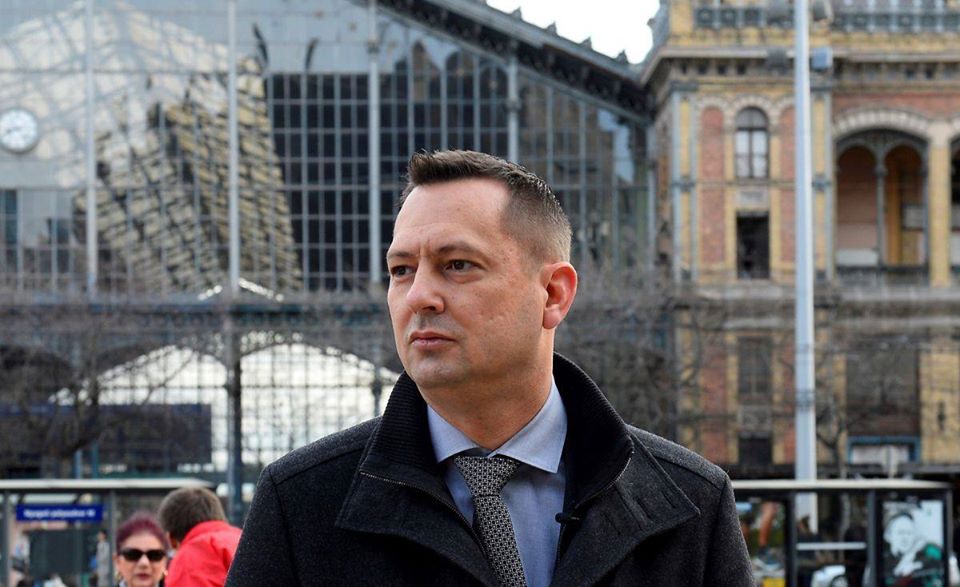 The opposition Socialist Party (MSZP) has accused ruling Fidesz of attempting to use the upcoming centenary of the Trianon Treaty “for its own purposes and to sow division”.

The nation cannot be divided an no one should be taking ownership of national holidays or days of mourning, Zsolt Molnár, the deputy head of parliament’s national cohesion committee, told an online press conference on Monday.

Molnár said that by submitting to parliament a resolution on national identity that had been given unanimous approval by Transcarpathian representatives “as a single-party diktat, rather than based on a national consensus”, Fidesz was aiming to divide the nation.

The national tragedy that is the signing of the Trianon Treaty “is not a matter of partisan politics just like the virus isn’t”, Molnár said. He added, at the same time, that instead of being seen as a national disaster, Trianon should be seen as an “unjust peace diktat that ended an unjust war”.

“The wounds of Trianon lead to the past,” he said, adding that his party was focused on “finding the solution in the future”. Molnár said the healing would come from “a strong Europe without internal borders founded on a common currency which respects peoples’ right to self-determination, the use of their mother tongue and cultural autonomy”.

Molnár also expressed his party’s support for Budapest Mayor Gergely Karácsony’s proposal for a minute of silence at 4.30pm on Thursday to mark the anniversary of the treaty.

Fidesz said in reaction that the Socialists had “no credibility when it comes to matters concerning the nation”. György Balla, the party’s lawmaker, said in a statement that Fidesz did not consider “anyone who joins forces with [Democratic Coalition leader] Ferenc Gyurcsány” credible. Balla said Gyurcsány, a former Socialist prime minister, had “waged one of the most vicious campaigns against Hungarians beyond the border in 2004”, referring to Gyurcsány’s opposition to allowing dual citizenship for ethnic Hungarians in a referendum that year.

He also criticised the Socialists for not backing Hungary’s new constitution in 2011, which he noted declares the country’s responsibility for ethnic Hungarians beyond the border, promotes their survival and supports their efforts to preserve their national identity. 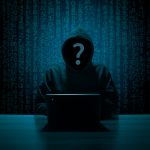