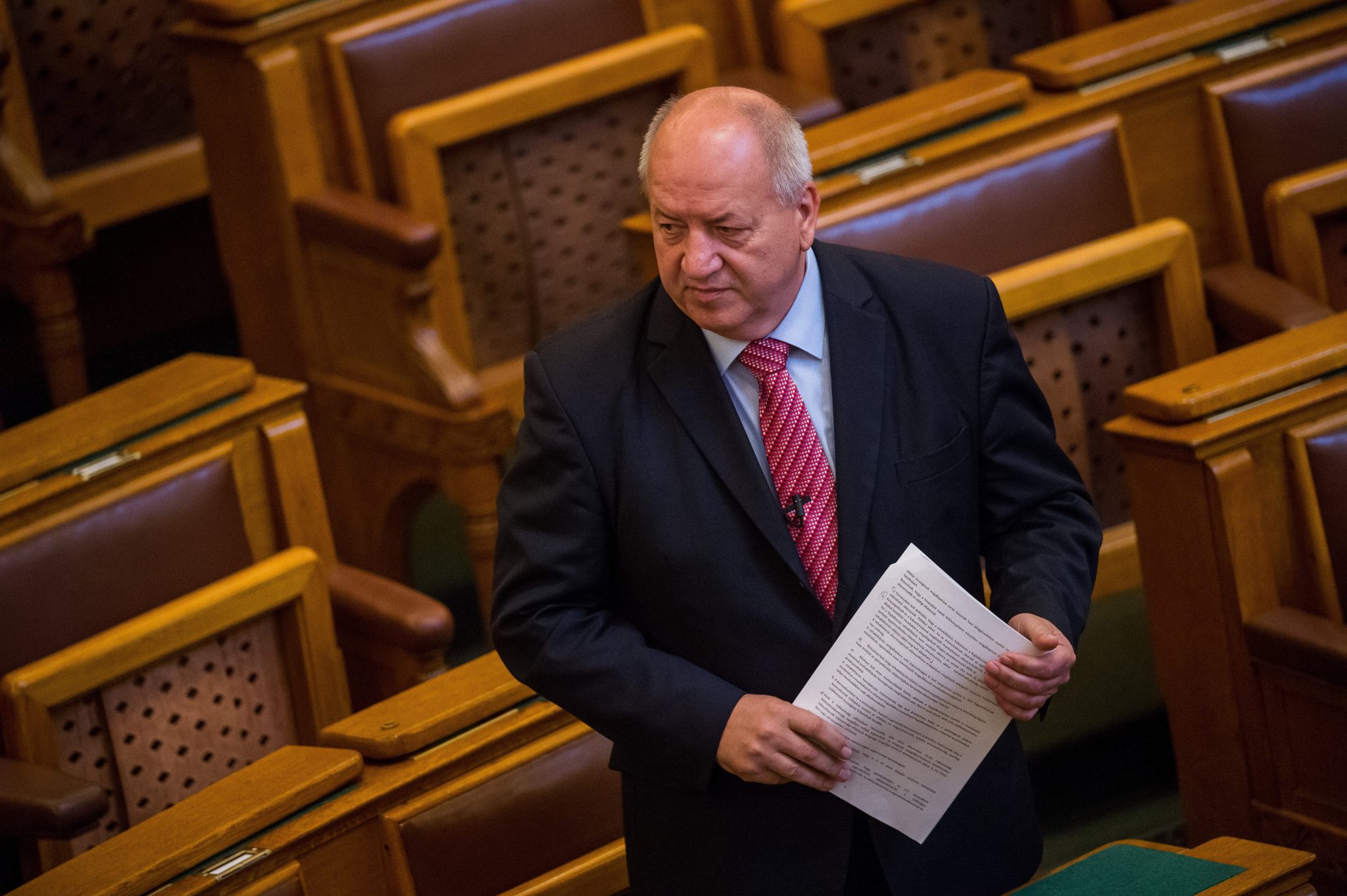 The Socialist party (MSZP) on Tuesday called on the government to raise pensions to mirror this year’s inflation, which the party said is projected to hit pensioners especially hard.

Socialist lawmaker Lajos Korózs, who also heads parliament’s welfare committee, told an online news conference that the government has raised pensions by 2.8 percent at the beginning of the year. Also, a pension supplement will be disbursed in November, he noted.

According to data published by the Central Statistical Office, consumer prices grew by 3.8 percent in July, Korózs noted. Food prices, an area hitting pensioners harder than many other groups, grew by 7.8 percent, with fresh fruit prices jumping by 44.5 percent and pork by 11.5 percent.

Higher food and tobacco prices lifted Hungary’s consumer price index by 3.8 percent year-on-year in July from 2.9 percent in the previous month, the Central Statistical Office (KSH) said on Tuesday. Headline inflation, which was well over the National Bank of Hungary’s 3.0 percent mid-term “price stability” target, rose on a 7.8 percent increase in […]Continue reading

Under the Socialist proposal, pensions would have been hiked by 6.8 percent this year, Korózs said. He also called on the government to raise all pensions below 100,000 forints (EUR 289), and to give all pensioners a one-off pension supplement due to the coronavirus pandemic.