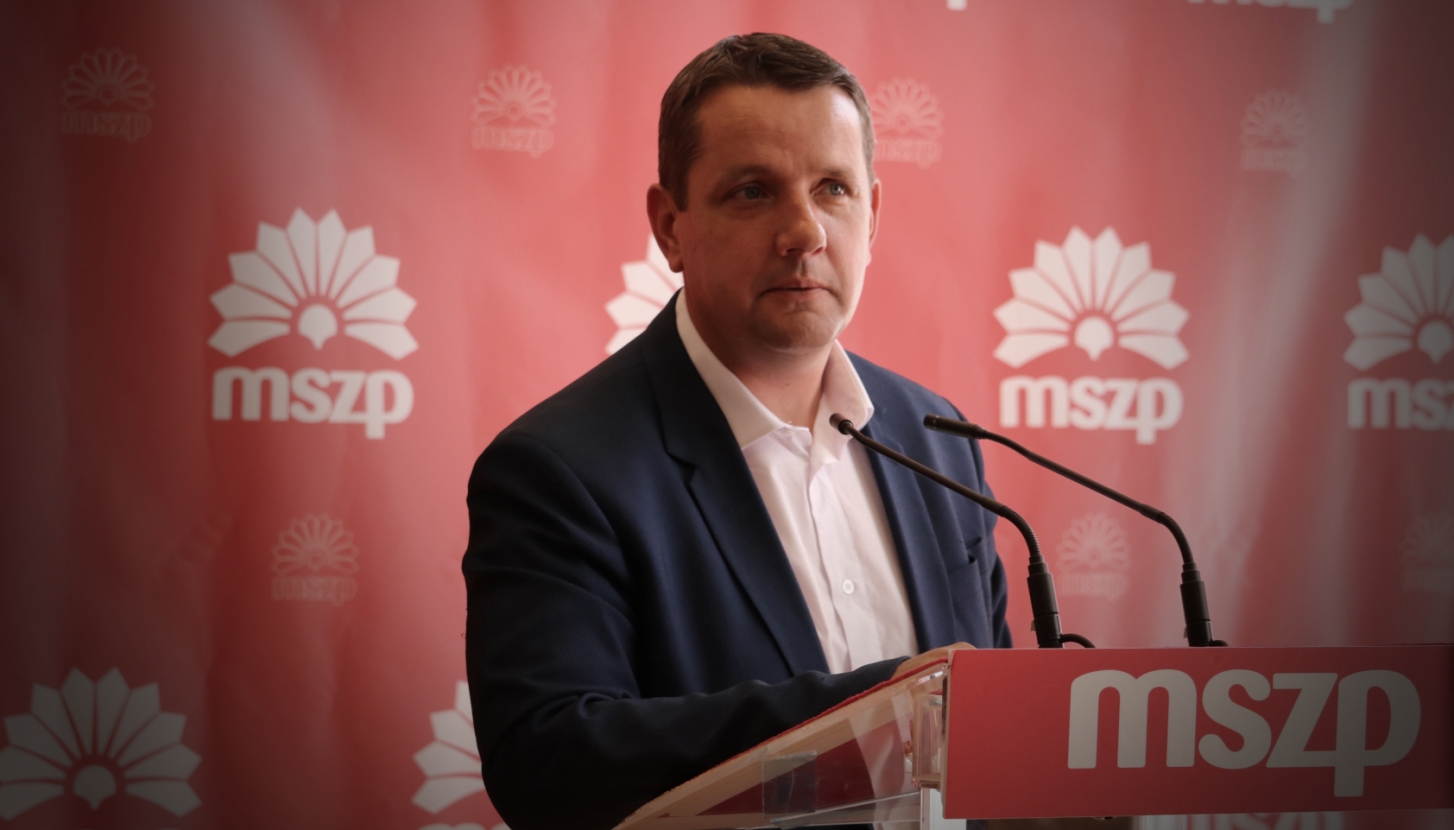 Whereas Hungary has an interest in maintaining balanced ties with all major powers, it is subordinate to Russia, an opposition Socialist politician said on Wednesday, when President Vladimir Putin visits Budapest.

László Szakács, the party’s deputy leader, told a news conference that no official information had been made available about the reason for Putin’s visit, but it appeared that the Russian president “is coming as an owner” to see his investments in Hungary, such as the upgrade of the Paks nuclear power plant and the International Investment Bank, and to receive a report from Hungary’s government on how these projects were progressing.

Szakács noted that Putin traveled to Hungary regularly, and the government had thus received censure from its own allies in the European Union and NATO. Hungary should instead pursue its relations based on values shared with its allies, he added.