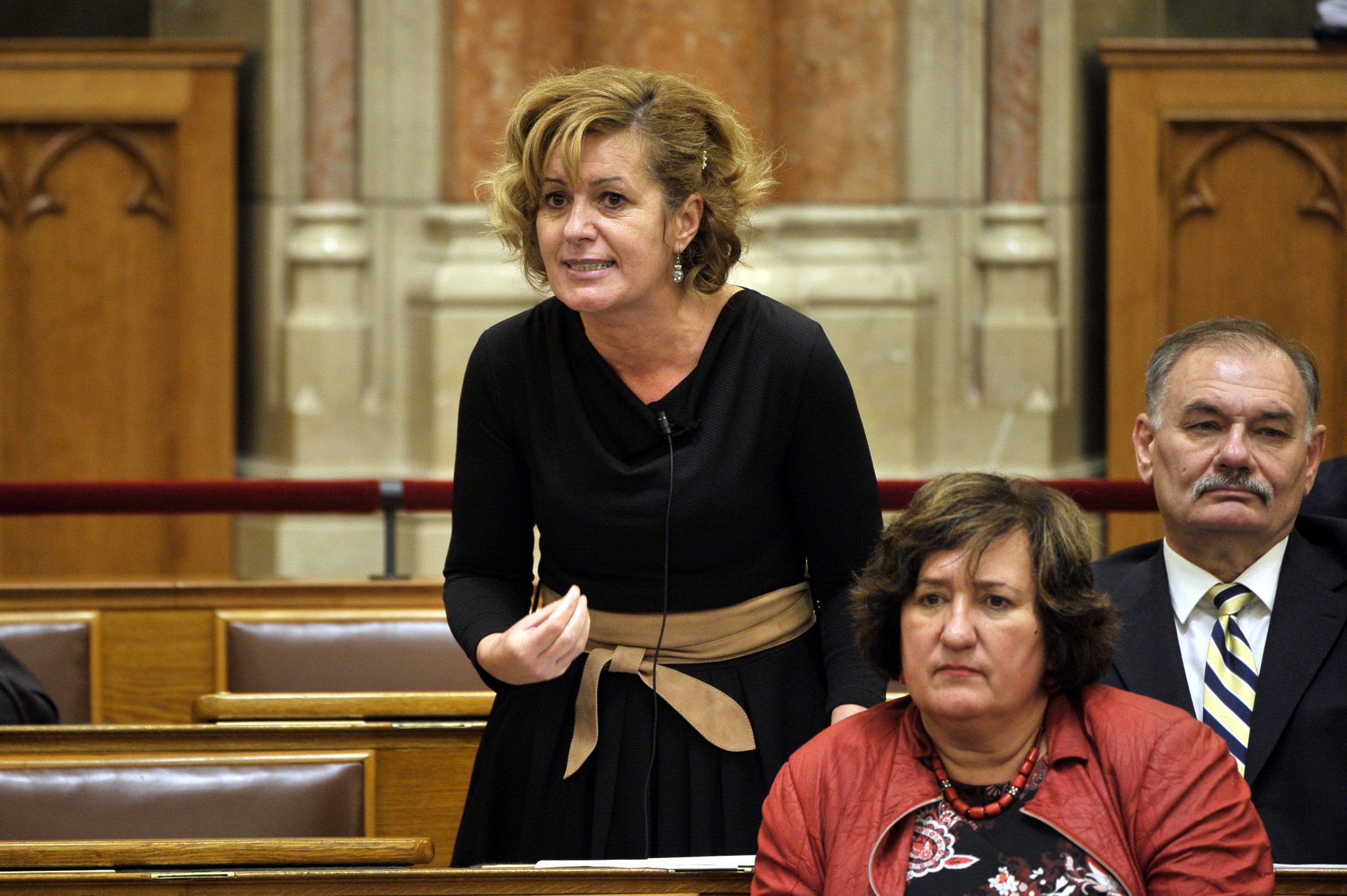 A Socialist politician said on Tuesday that the government’s attempts to boost Hungary’s population with measures to help families were not working.

Ildikó Bangó Borbély told a press conference that 2019 was the worst year of the past six in terms of the declining birth rate.

She said the Fidesz government’s overhaul of family policy starting in 2014 had only led to the rich getting even richer and the poor getting poorer. “In the meantime, the birth rate has been declining,” she added.

The essence of right-wing family policymaking is: “get married, earn well, have at least three children, and then you’ll receive state support”, the Socialist politician said.

Meanwhile, she slammed the government for “ignoring pressing issues like the housing crisis, emigration, and health and education”. 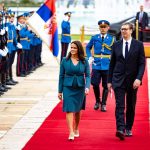