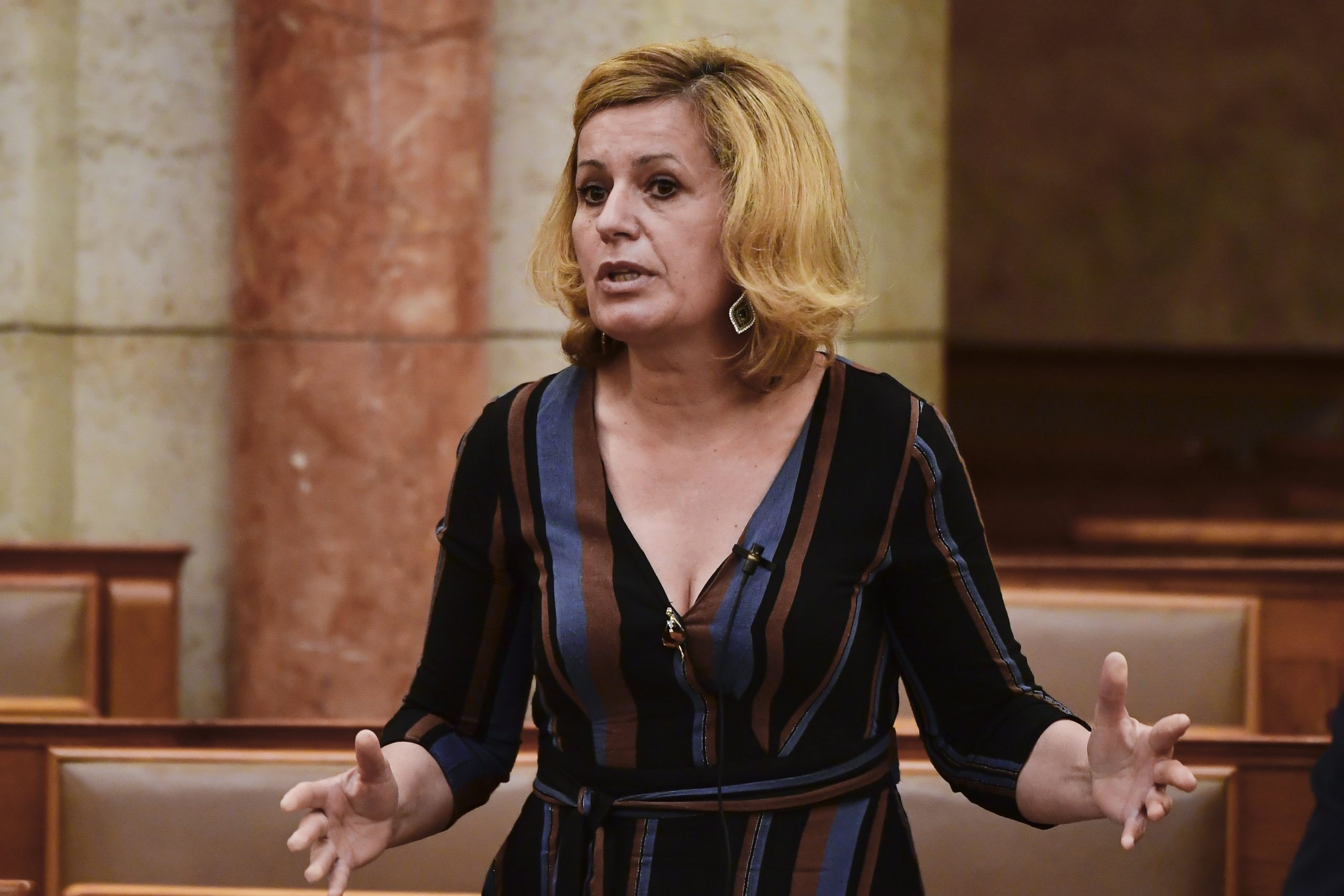 Many health workers have suffered a decrease in salary as a result of the introduction of new employee status, with the government failing to pay allowances, an opposition Socialist lawmaker said on Monday.

Ildikó Borbély Bangó told an online press conference on Facebook that the “irresponsible, forced introduction of the new employee status has been a great sin” of the government because it resulted in many workers quitting the health sector during the third wave of the coronavirus epidemic, a time “when the system was already at the brink of collapse”.

“Even those that stayed on have been cheated,” she added citing press reports about decreased salaries for nurses resulting from the lack of wage compensation following restrictions connected to the new employee status. 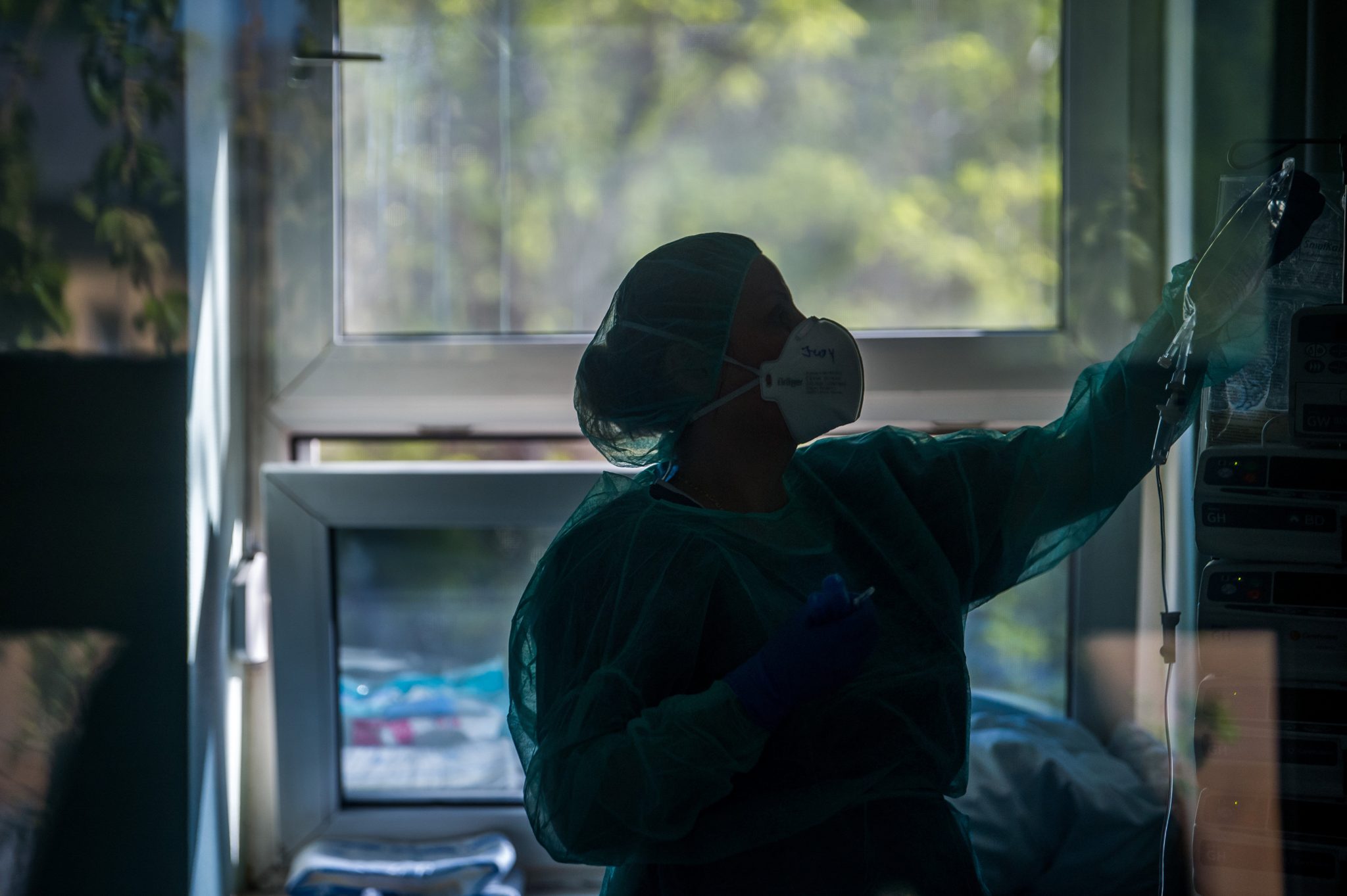 Ruling Fidesz refuses to provide money to hospitals so that they could pay allowances and hospital directors are forced to reduce such payments, she insisted.

She cited a recent survey by the independent health-care union showing that more than half of nurses are mulling plans to leave their profession.

She called on the government to restore the public worker status of health-care staff and start consultations without delay on a wage hike for nurses. 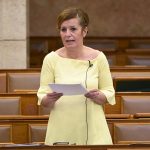 Socialists Would Give Family Caregivers Entitlements