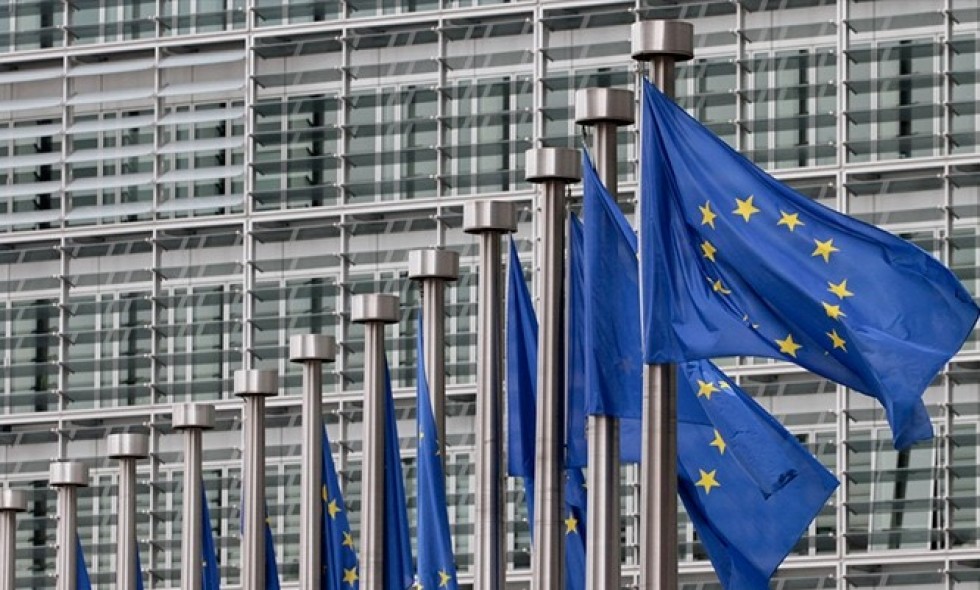 If Hungary joined the European public prosecutor’s office, the worst excesses of the Orbán regime would be curbed, the opposition Socialists said on Friday.

The European public prosecutor’s office would not violate Hungary’s sovereignty because it would be only in charge of cases that involve EU money, deputy group leader Tamás Harangozó told a press conference.

According to some proposals, member states that refuse to join the European public prosecutor’s office should not be eligible for cohesion funding, he said. Such funding helps to build schools, kindergartens, roads and hospitals, he added.

István Ujhelyi, Socialist MEP and EP campaign leader, said the Sargentini report’s most serious accusations concerned the corrupt use of EU resources linked to the government.

Hungary could lose as much as 500-1,000 billion forints (EUR 1.55bn – 3.1bn) of the 9,500 billion forints available in the current budget period as a result of Prime Minister Viktor “Orbán’s corrupt system”. EU comptrollers have stated that the Hungarian system for EU tenders included serious faults, affecting almost all of the projects monitored. Payments are still suspended for three operative programmes, he added.

The European public prosecutor’s office could help EU taxpayer monies reach Hungarian people who actually deserve them instead of ending up in the hands of oligarchs, he added.