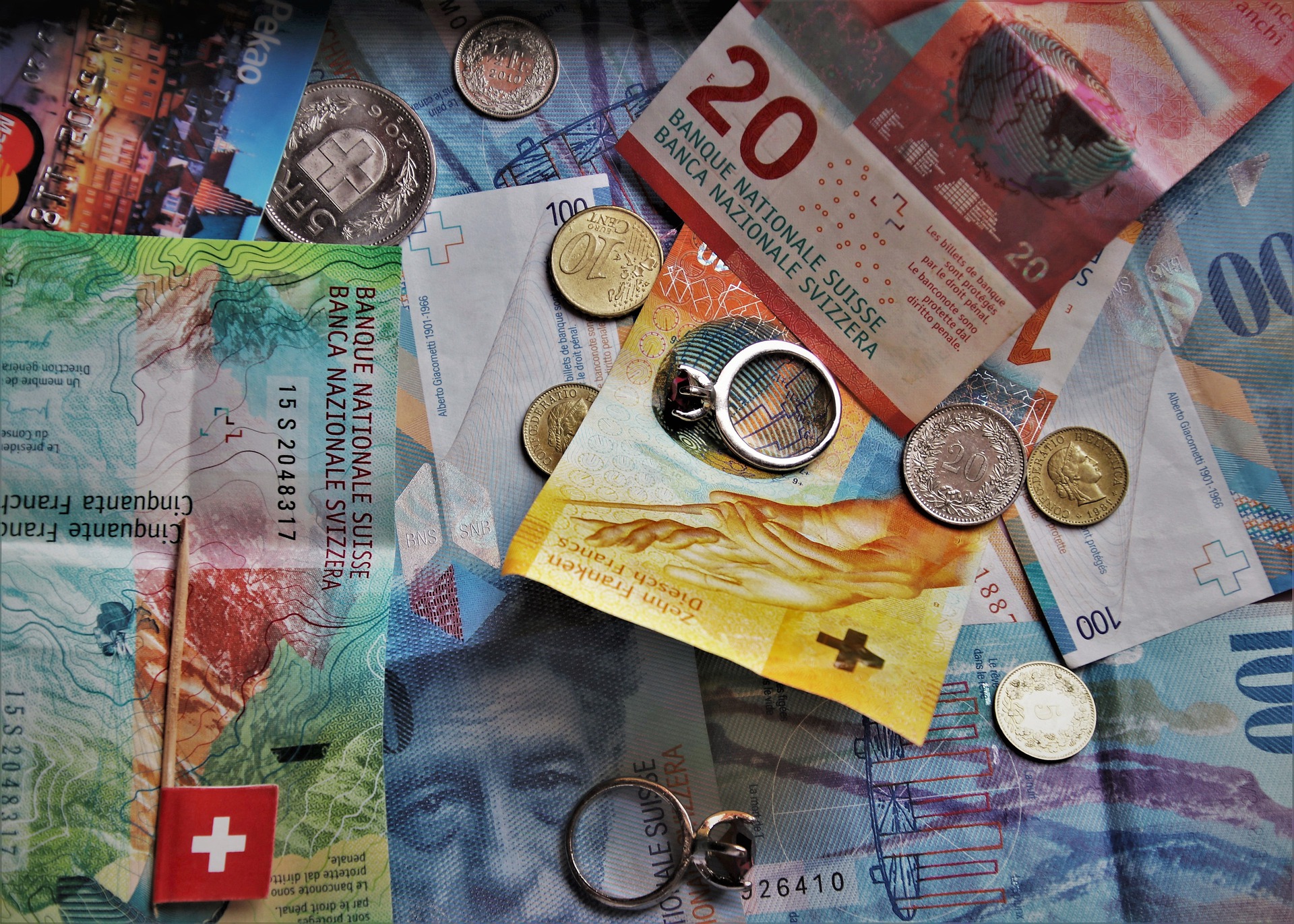 The opposition Socialists (MSZP) and Democratic Coalition (DK) together with civil groups have urged the supreme court, the Kúria, to re-examine the issue of forex loans held by Hungarian borrowers.

In 2014, the Hungarian parliament passed several laws designed to amend unfair terms of FX loan contracts on which repayments skyrocketed when the forint plummeted during the 2008 financial crisis. However, the exchange-rate risk remained a risk borne by the borrower. Hungarian laws have so far prohibited retroactive cancellation of contracts by the loan-holder due to unfair terms in the contract.

In a ruling in March this year, the Court of Justice of the European Union (CJEU) said that Hungarian laws should allow the cancellation of FX loan contracts if the contract includes an unfair provision relating to exchange-rate risk.

In June, a consultative board of the Kúria proposed two solutions to be considered by courts in FX loan lawsuits in which borrowers proved that they had either not been informed about exchange rate risks or had been informed only in vague terms.

At a press conference on Thursday, the deputy leader of the Socialists said the Kúria, the CJEU and Hungary’s central bank had made it clear that there was a problem with forex loan contracts.

László Varju, the deputy leader of DK, told the same press conference that the government had failed to take steps to resolve the FX loan issue for many years and had, therefore, put hundreds of thousands of families at permanent risk.

The two politicians called on the government to terminate foreclosures and call banks to account.

Afterwards, they took to the Kúria a petition containing proposals by civil experts on interpreting and applying the CJEU’s ruling.