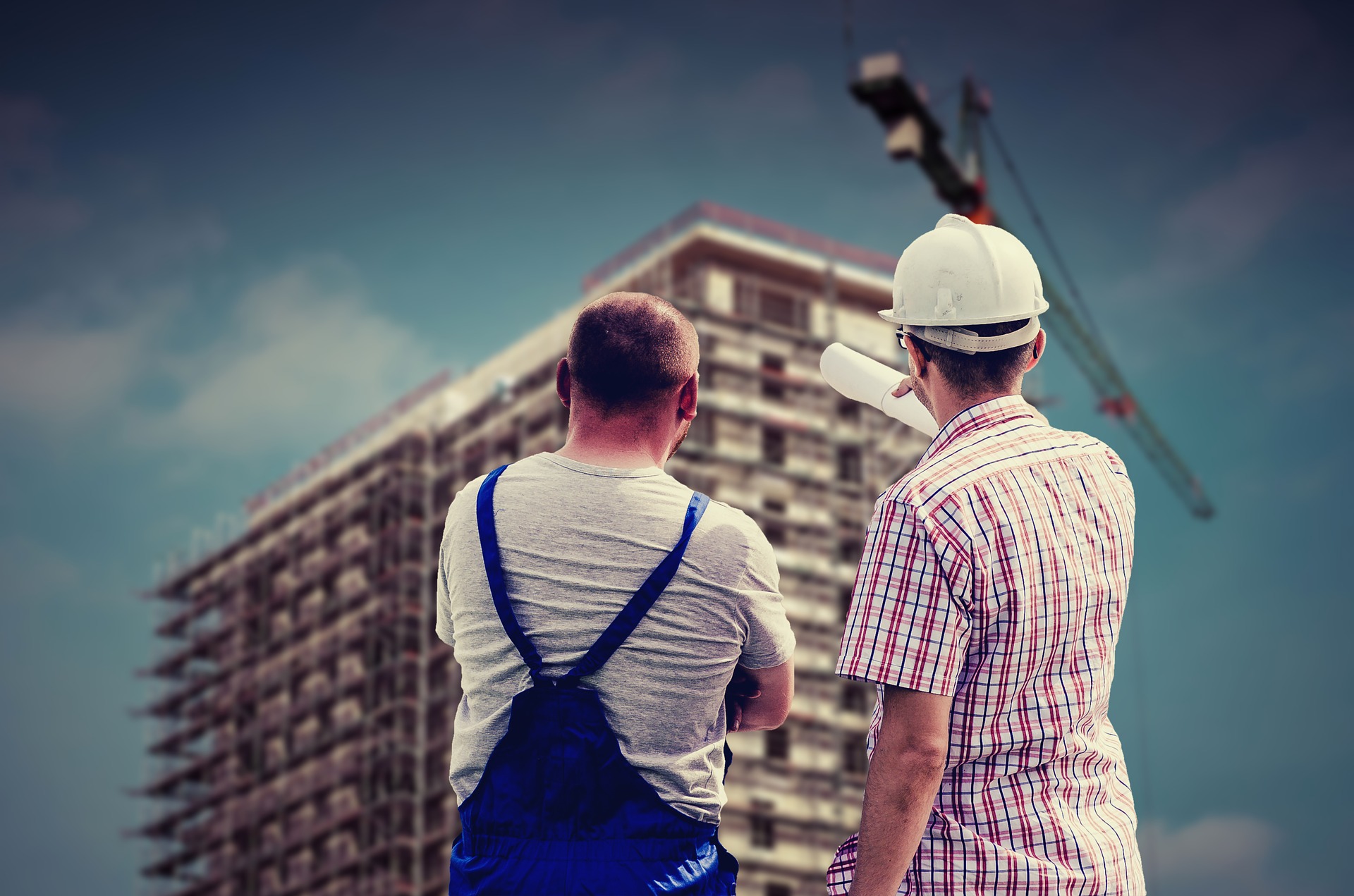 The opposition Socialists-Párbeszéd demand information from the government about how much money has been spent on recruiting guest workers and how many non-European Union employees are in the country, Socialist (MSZP) board member Dávid Bihal said on Sunday.

Hungary suffers from an emigration crisis because 600,000 people have already left and a further half million plan to move abroad, he told a press conference.

The ruling parties “incite hatred against migrants” but at the same time, they are inviting economic migrants, he said.

Had young Hungarians not been chased away, it would not be necessary to invite tens of thousands of workers from India, Mongolia and Ukraine”

He reiterated that the Socialists-Párbeszéd believe the introduction of a European minimum wage, a common EU “labour code” and setting up a labour centre would offer a solution.

Bence Tordai of Párbeszéd said ruling Fidesz’s policies based on keeping Hungarian wages low would result in a social and economic crisis. A wide social coalition is being formed with the participation of workers, trade unions and opposition parties to fight these policies, he said. He added that they would attempt to convince “responsibly-thinking” company heads to join these efforts.

Tordai said they would contact the heads of the 81 companies that have signed strategic cooperation agreements with the government and ask them to also sign an agreement with Hungarian society about fair wages and working conditions.