The Socialist Party has turned to the Constitutional Court asking for a review of an amendment to the law on social contributions, which the party says allows “inhumane and unfair” practices, a party lawmaker said on Monday.

Lajos Korózs told an online press conference that the amendment, which came into force last summer, makes it possible for the state to bill private citizens for emergency health-care treatment if they have six months’ arrears on their social contribution fees. 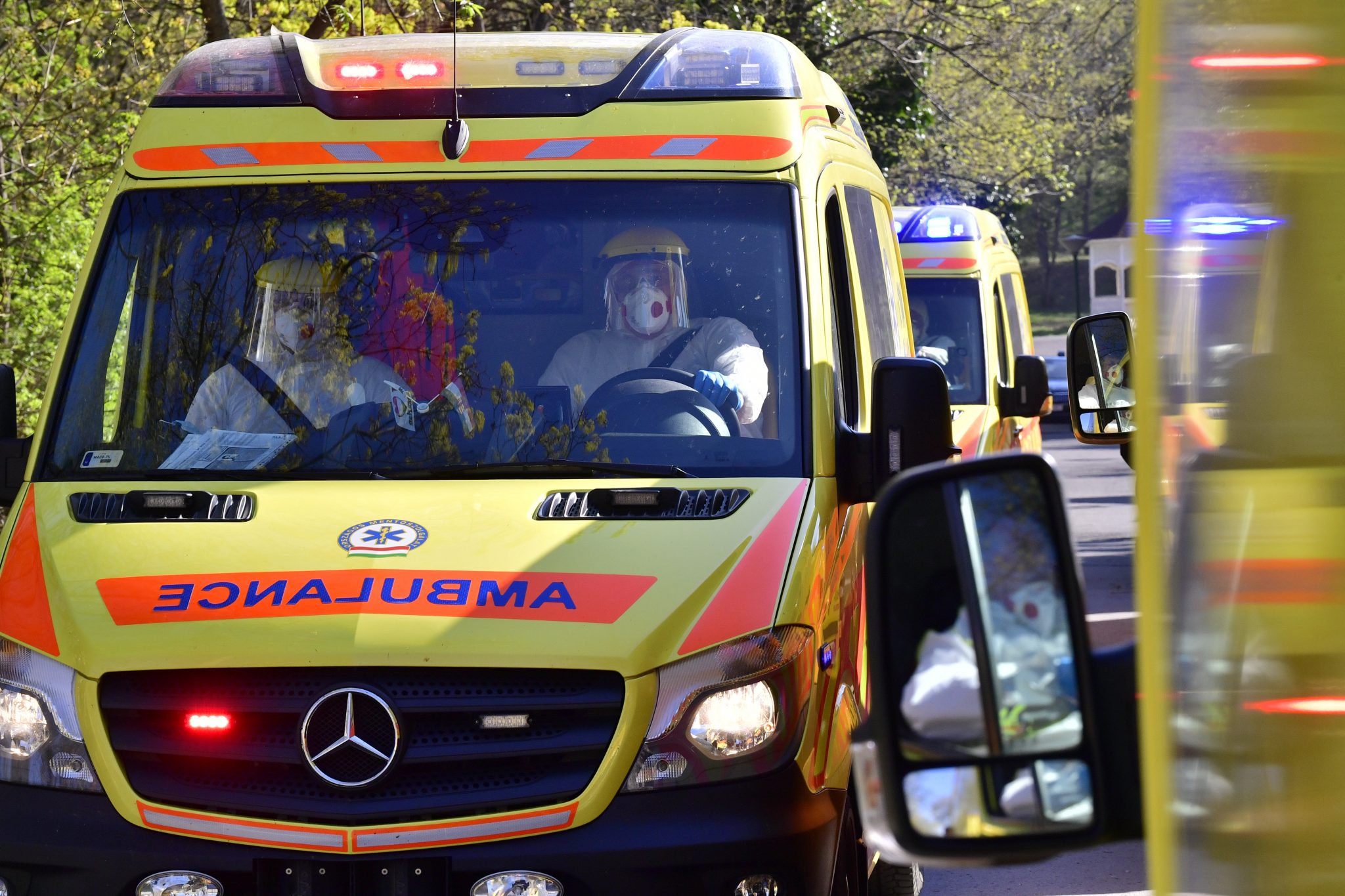 Despite former promises, emergency care will not be available free of charge to those who do not have a valid social security number. Anyone who accrues six months worth of social security debt as of July has to pay for the service. The parliament passed the new Social Security Act last year, introducing stricter rules […]Continue reading

Korózs said the amendment was in violation of basic human rights, the principle of solidarity and the right to social security and health care, and so infringed on “several articles of the constitution, previous decisions of the Constitutional Court and international treaties.”

The legislation “risks the lives of hundreds, maybe thousands,” Korózs said, and called it unacceptable that “the government is willing to help only those able to pay for services”.

MSZP Finally Decides to Back PM Candidate Márki-Zay in Primaries 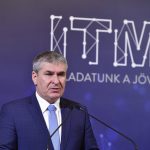