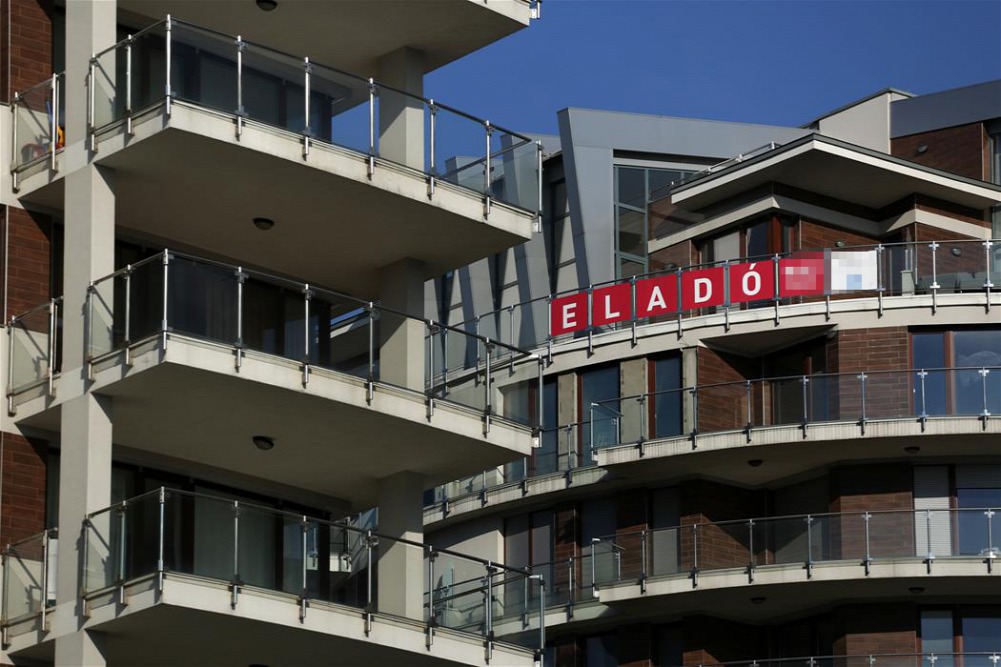 An MEP of the opposition Socialist Party (MSZP) called for an EU funding system that allows affordable and sustainable housing in the bloc, on Tuesday.

Tibor Szanyi, deputy leader of the party, referred to a European citizens’ initiative launched earlier this year, aiming to bring about better legal and financial conditions to facilitate access to housing for everyone in Europe.

Szanyi said the financial system should be reformed to allow easier access to EU funds for municipalities and state-owned or private companies building sustainable and social apartments.

He called for an EU fund with some 30 to 50 billion euros to be set up to ensure housing for all.

The Hungarian government is trying to handle the “imminent” housing crisis by offering state-funded loans, but all it has done was to “jack up” property prices and so the discounts did not reach the citizens, he said.