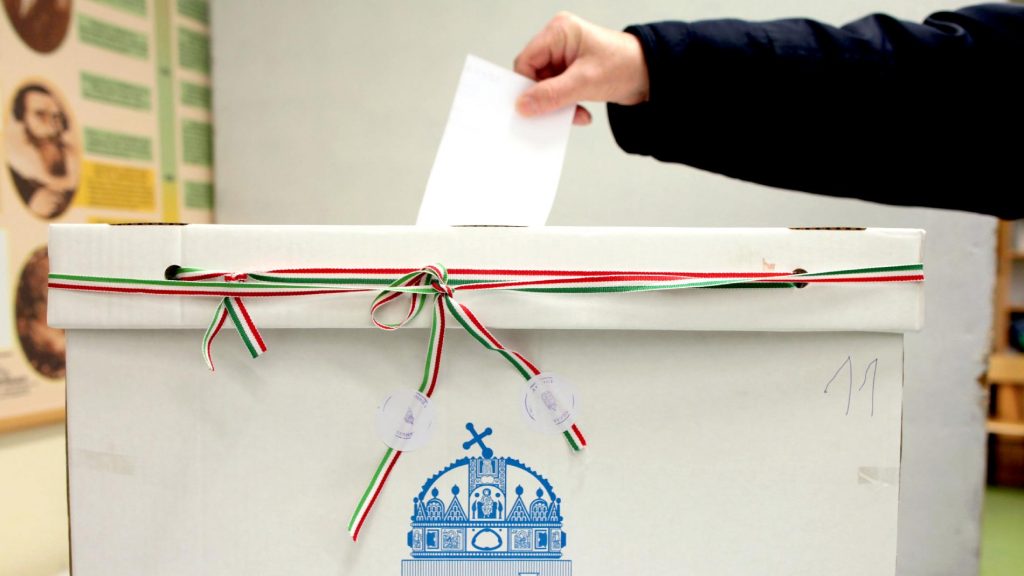 The Hungarian Socialist Party (MSZP) is calling upon its supporters to stay away from the 2 October referendum on the EU’s planned compulsory  migrant quota system, the party’s chairman has said.

Speaking in Nyíregyháza, northeastern Hungary, Gyula Molnár said that the party is set to begin its campaign concerning the quota referendum on 1 September and added that the Socialists, the country’s still largest left-wing opposition party, will encourage its supporters to stay away from the government-initiated referendum they claim is merely a propaganda instrument and a sign that the country’s centre-right Fidesz-KDNP cabinet actually harbours plans to exit the European Union. 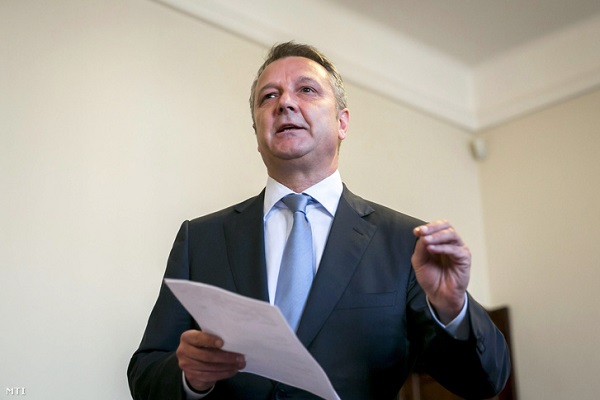 Socialist leader Gyula Molnár confirmed his party’s earlier standpoint when he called on MSZP supporters to stay away from polling stations on 2 October (photo: index.hu)

However, Mr. Molnár said that they are deliberately not asking voters to “boycott” the referendum because the party accepts the institution of referendums and acknowledges that these are important instruments of democracy, adding that the party’s delegates will take part in supervising the ballot, including counting votes and participating in the work of electoral committees.

Like fellow left-wing groups DK, Együtt and PM, the Socialists have chosen to persuade their voters to stay away from the referendum instead of campaign in favour of the unpopular quota system. Polls predict that voters will reject the migrant resettlement scheme by an enormous margin, although the referendum will be technically invalid if turnout is below 50 per cent of the electorate.