Socialists Agree with Karácsony on Establishing ‘Alliance of Free Cities’ 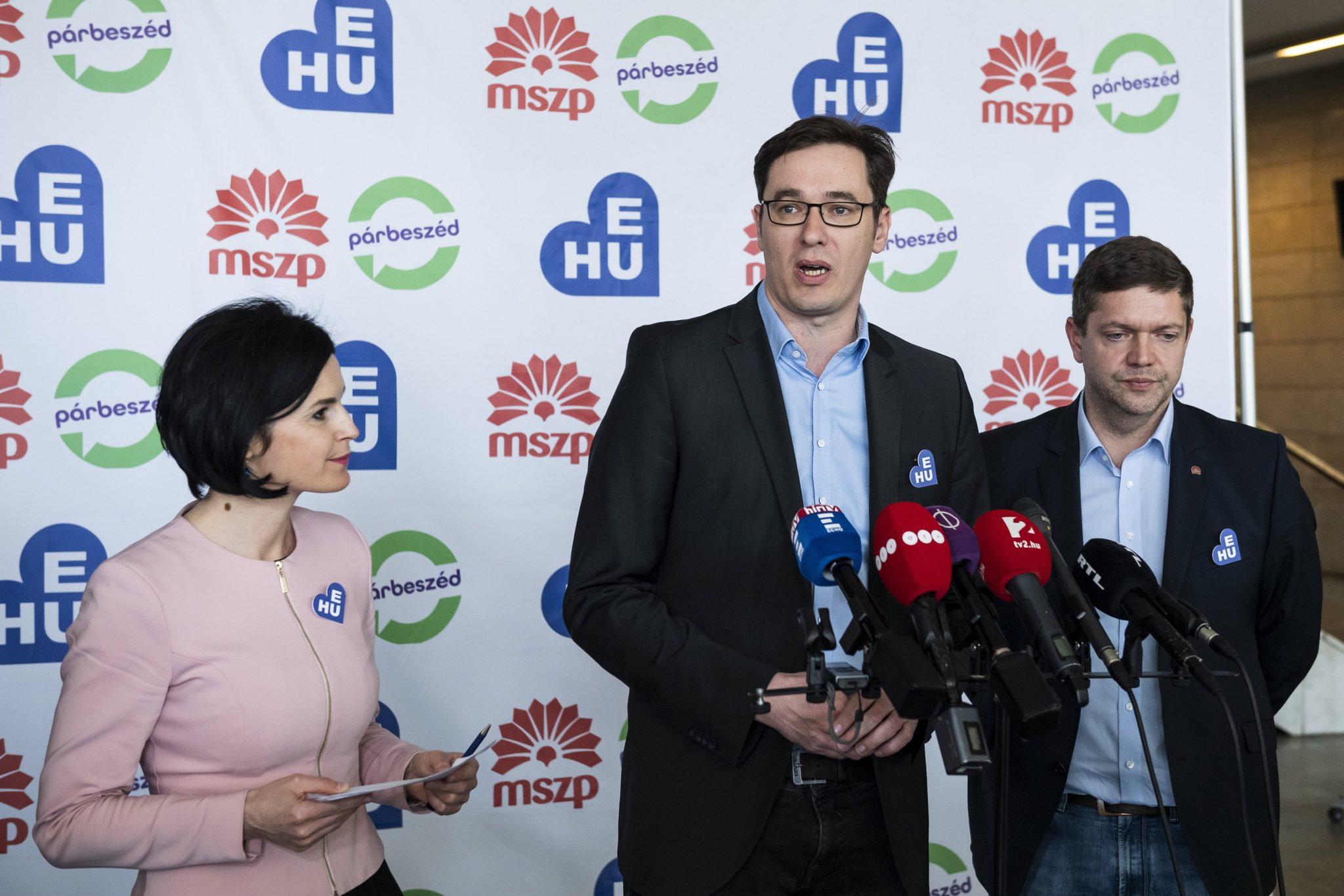 The opposition MSZP (Socialist Party) has said it backs an initiative by the mayor of Budapest, Gergely Karácsony, to form an “alliance of free cities”, and the party will contribute everything it can to cooperative efforts on the opposition side, a party official said on Saturday.

Ágnes Kunhalmi, the head of the Socialist Party’s national board, told a press conference that “more and more battles” were expected in the run-up to the 2022 general election, and that they were preparing to “mobilise democratic opposition on to the streets and to the free cities”.

The Socialists must ready their teams and form the motor of cooperation in order to replace the ruling Fidesz party, she said, adding that the opposition had a high chance succeeding in 2022.