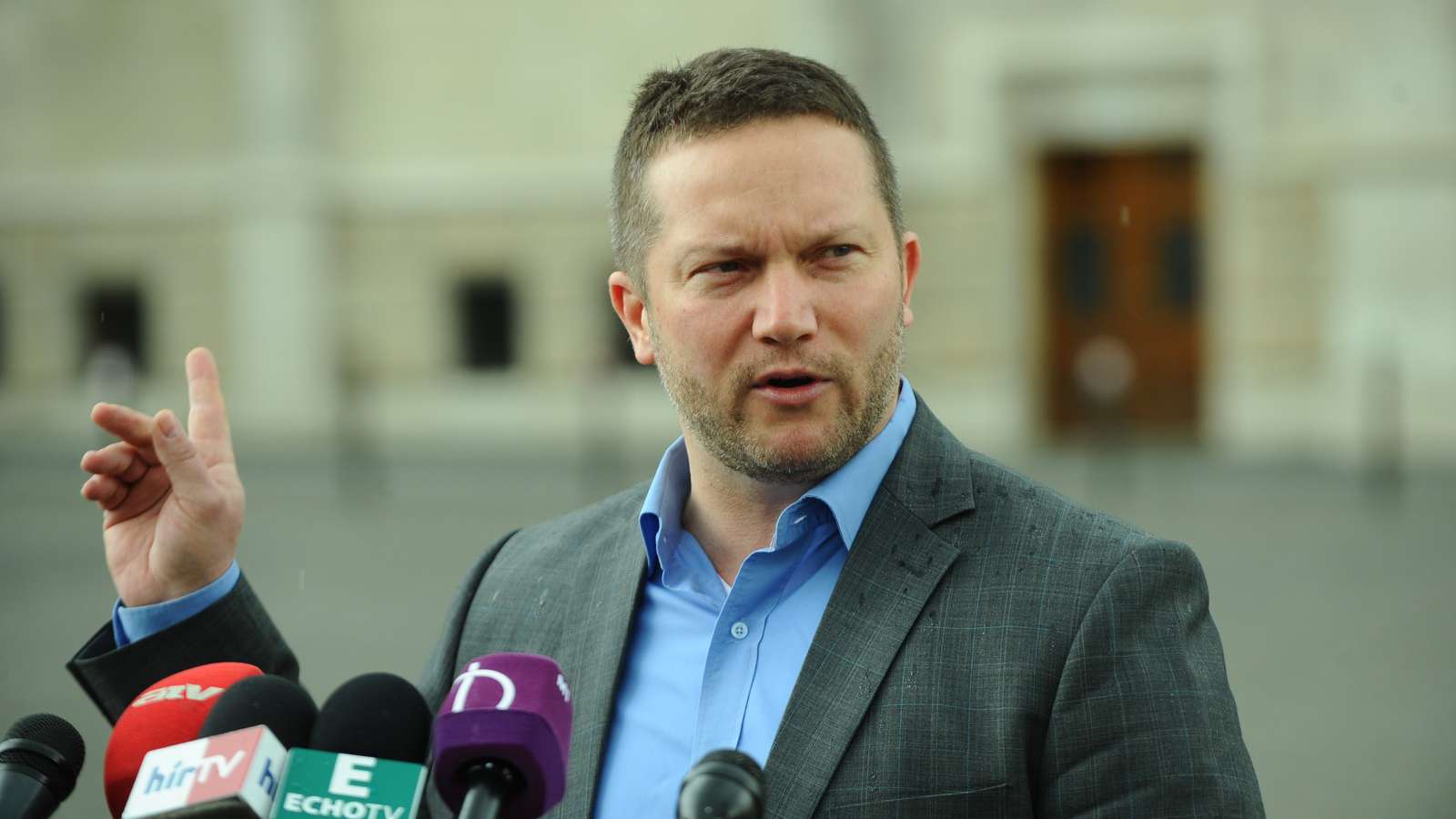 The opposition Socialist Party (MSZP) has accused the government of lying in a written rebuttal of the so-called Sargentini report.

He said it was a lie that the authors of the report had not conducted a personal investigation into the situation in Hungary before compiling the report. The claims that the government is committed to a diverse media landscape and that the law on the foreign funding of civil groups does not stigmatise NGOs receiving support from abroad were also false, he said. The assertions that Hungary’s economic indicators are “excellent” and that a large portion of corruption cases are investigated were also untrue, he added.

Ujhelyi criticised the document for failing to mention an investigation into projects by Elios, a former business interest of the prime minister’s son-in-law István Tiborcz, or that Hungary “is in the lower tier of European countries when it comes to social indicators”. Neither does the rebuttal mention that government spokesman István Hollik personally put stickers on the mailboxes of NGOs critical of the government, Ujhelyi said.

The MEP criticised Justice Minister László Trócsányi — who heads ruling Fidesz’s European parliamentary election list — for blocking Hungary from joining the European prosecutor’s office. “This raises the question as to whether the minister and his colleagues wish to represent [Viktor] Orbán’s regime or the whole of Hungary in the European Union,” Ujhelyi said.

Fidesz said in response that the Socialists are increasingly overt in representing the interests of US billionaire George Soros and pro-migration supporters while attacking their own country.

Ujhelyi and left-liberal MEPs attacked their own country when they voted in support of the Sargentini report whose sole purpose was to condemn Hungarians for opposing their homeland becoming an immigrant country, Fidesz communications director Balázs Hidvéghi said.

“Hungary needs MEPs who represent the Hungarian people, not Brussels and Soros,” he added. 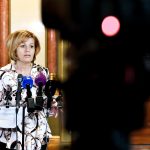