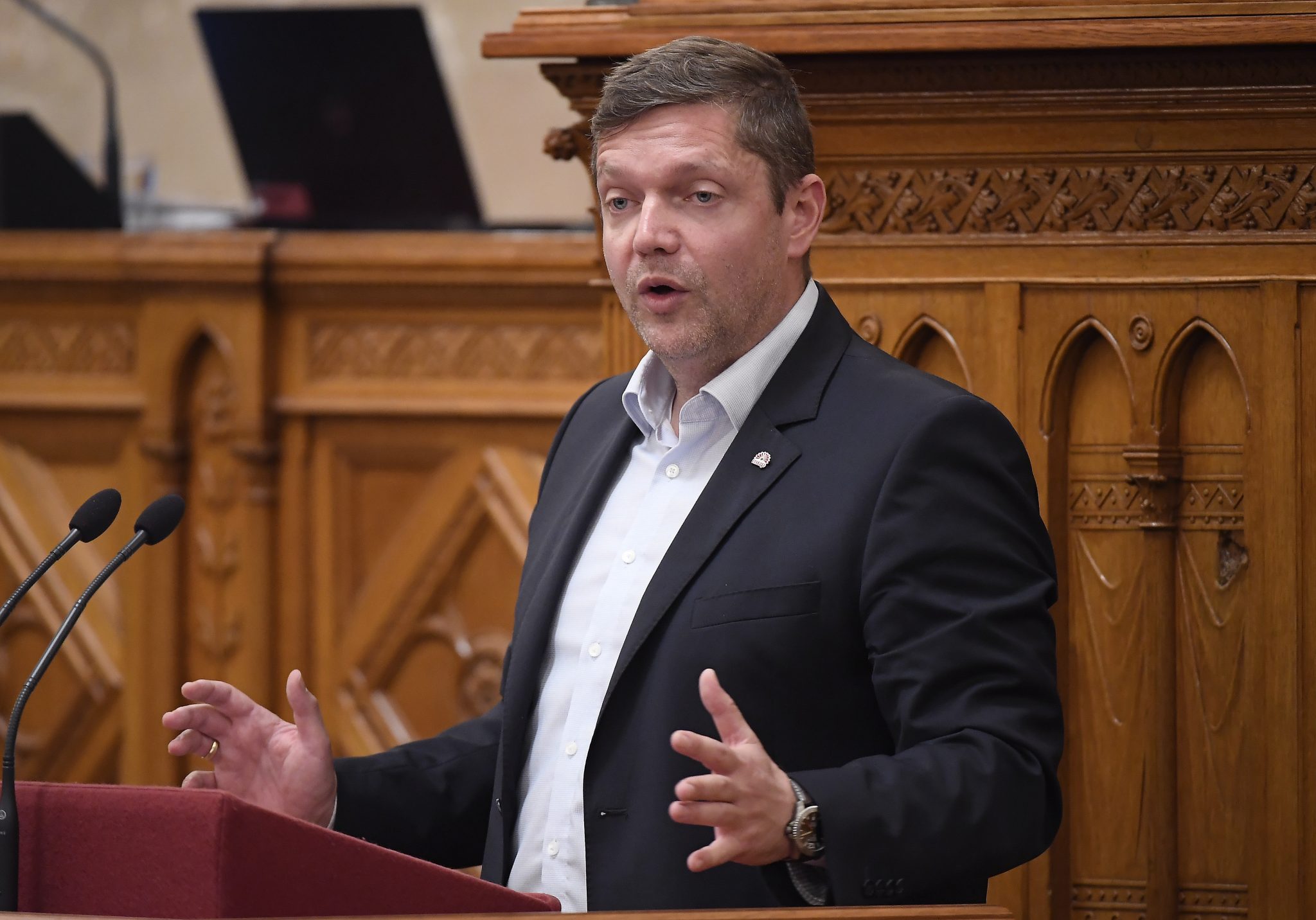 Socialist party leader Bertalan Tóth said on Saturday that cooperation between a variety of opposition parties offers an opportunity to draft a “programme of national minimum” for the 2022 general election.

Speaking at a press conference wrapping up the year 2019, Tóth said the joint opposition has the chance to implement a programme containing the “national minimum” in education, health care, social services and the rule of law.

The opposition’s success in the October local election also justifies the pre-selections held ahead of the vote and the strategy of fielding a single joint candidate against ruling Fidesz, Tóth said, adding that those methods should be employed at the next general election, too.

Ágnes Kunhalmi, head of the party board, said 2019 was a “crucial and successful” year. However, the challenges ahead are even greater, she said. Fidesz “will not rest until it can drive a wedge between the cooperation opposition parties”, she said, adding that the latter should close ranks even more. In the 2022 election campaign, the opposition should field one candidate in each constituency, set up a single list and back a single candidate for prime minister, she said. “Those not supporting the joint list are endangering the victory of Hungarian democrats,” she said. 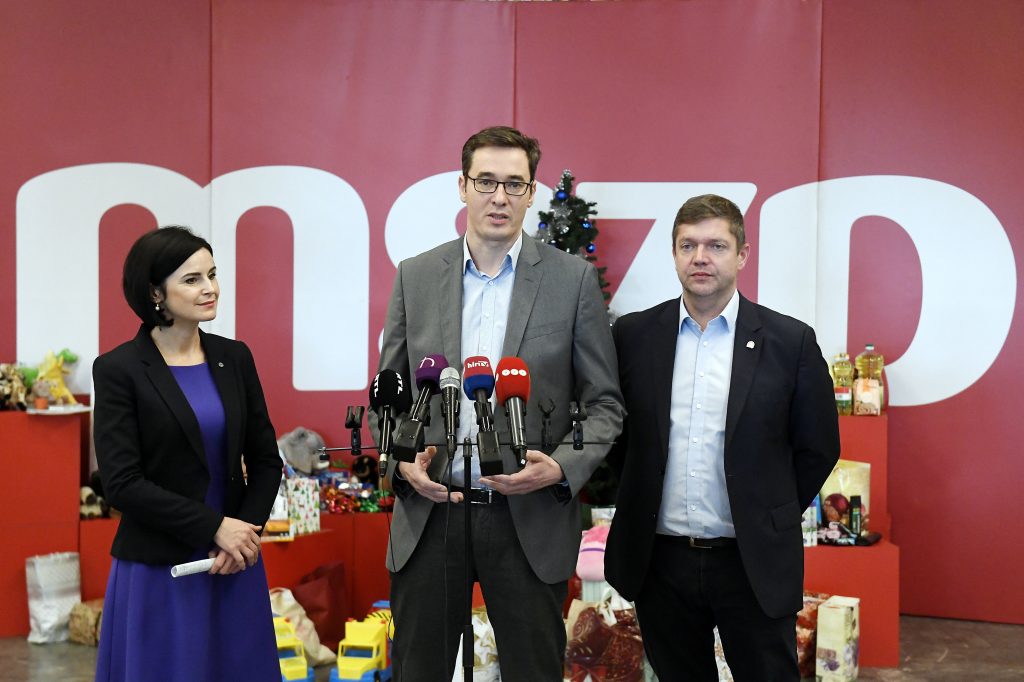 Budapest Mayor Gergely Karácsony, who as a Socialist-Párbeszéd candidate was elected with the backing of multiple opposition parties in October, said that election was the greatest opposition victory in a decade. In the two months since, the new leadership laid the groundwork for a socially inclusive Budapest, he said: the city has suspended the implementation of implementing the “slave law” of increased overtimes, suspended evictions and acquired 50 billion forints to develop outpatient care as well as made public transport free of charge for jobseekers, he said.