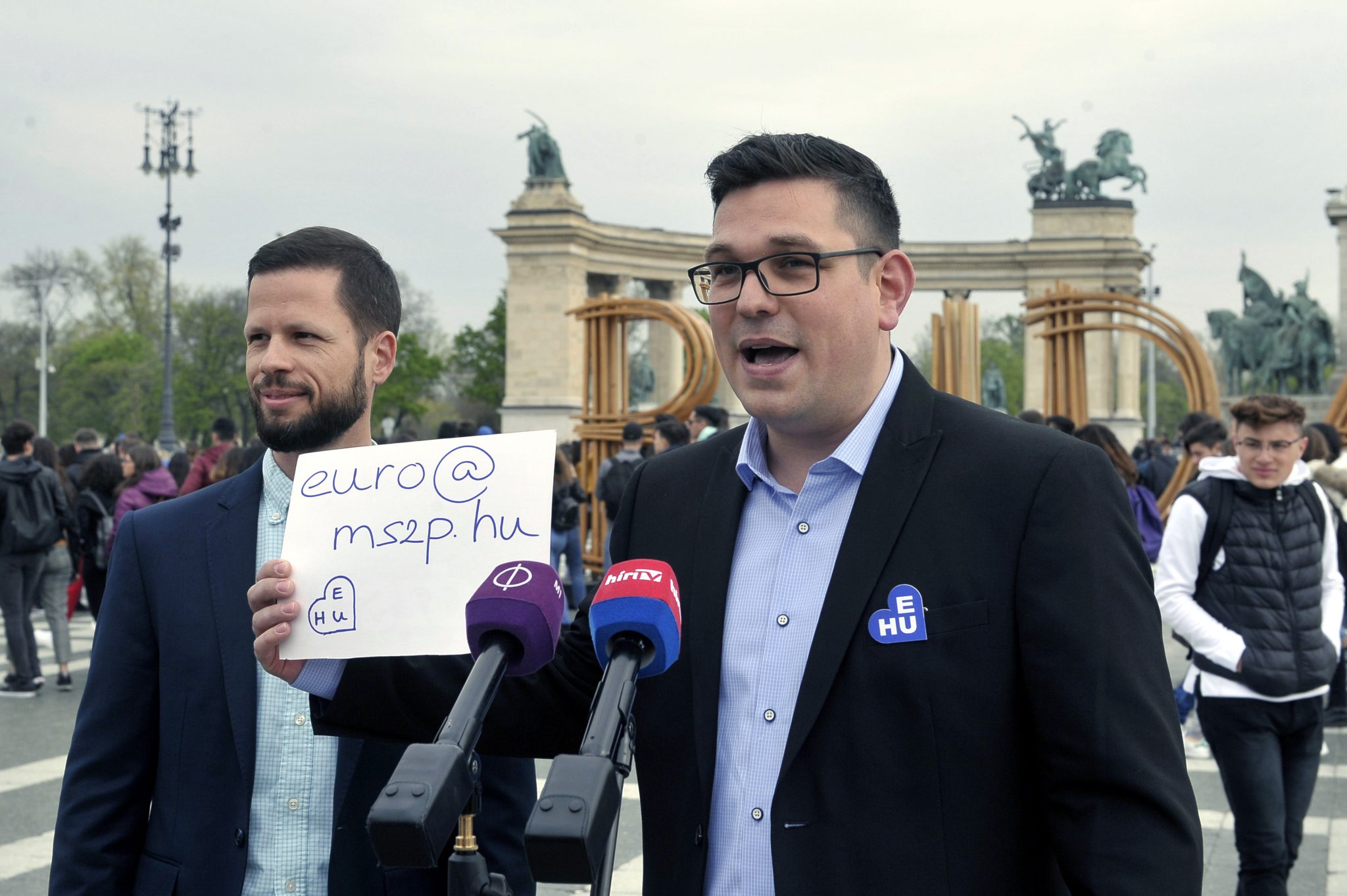 The opposition Socialist (MSZP) and allied Párbeszéd parties have called for introducing the euro as soon as possible in Hungary.

Introducing the euro would make it clear that Hungary “wants to belong to the core of Europe rather than to its periphery”, a lawmaker of Párbeszéd told a press conference on Thursday.

He said the two parties propose as a safeguard for Hungary to join ERM II, commonly referred to as the ante-chamber to the euro zone, in 2020.

Balázs Bárány, member of the Socialists’ national board, said introducing the euro would guarantee Hungary a stable position in the European community in the long term.

The two parties have called a competition for a Hungarian design of the currency with an April 26 deadline set for submitting bids, he said.

The designs will be put on display for a public vote on May 1, Bárány said. 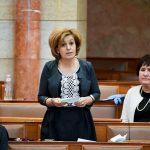