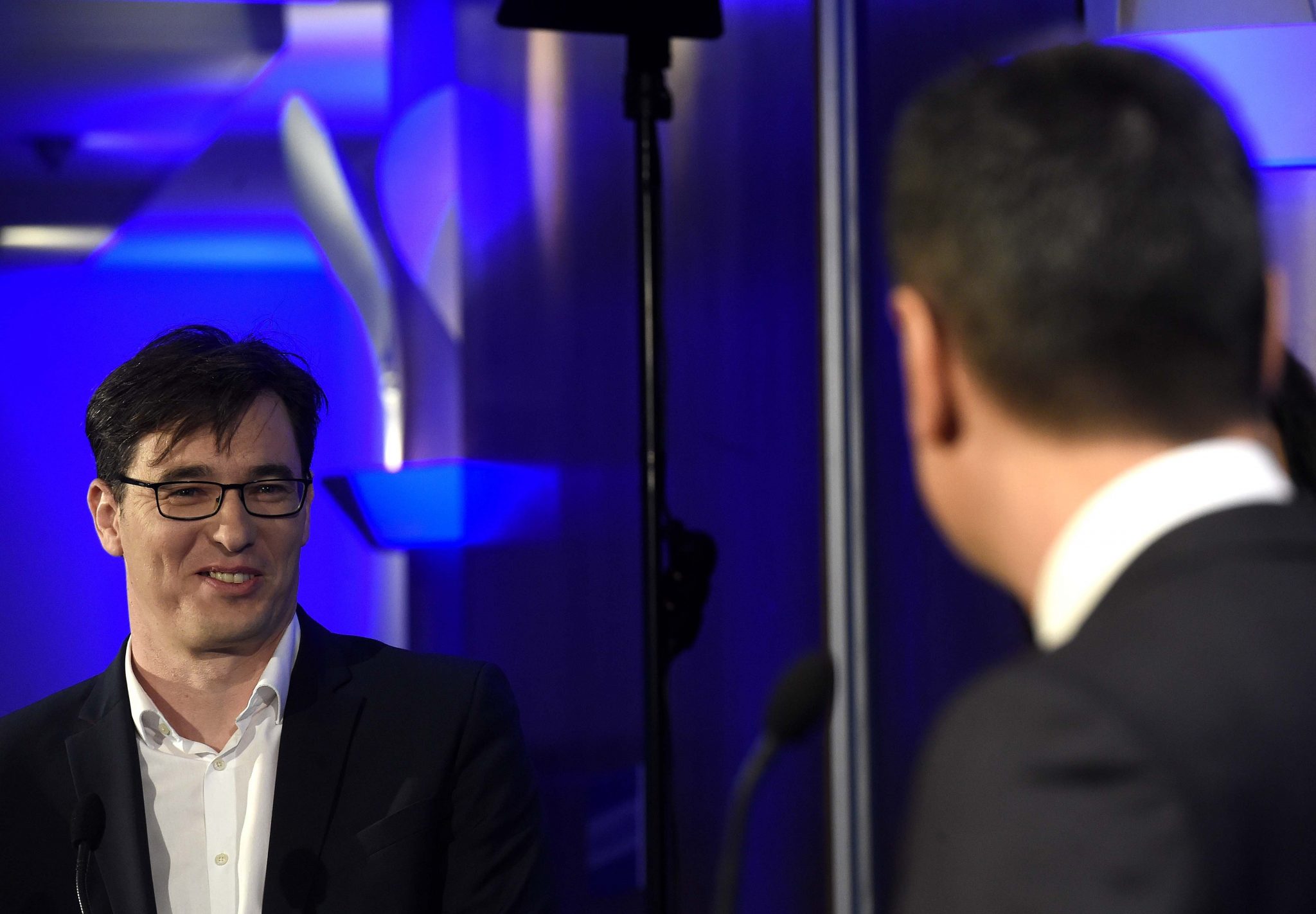 At a debate ahead of the preselection of the left-wing opposition candidate for mayor of Budapest, the Socialist and Párbeszéd candidates said they were campaigning for a greener Budapest and for better public transport.

Both candidates, Socialist Csaba Horváth and Gergely Karácsony, pledged to involve Budapest residents in taking major decisions and to take a stronger stand against the government when it comes to local decision-making.

Their main bone of contention was over Dávid Vitézy, former head of the Budapest Transport Center (BKK). Horváth insisted Vitézy was responsible for billions of forints of losses connected to the introduction of an electronic ticketing system whereas Karácsony maintained that Vitézy had done an excellent job at BKK.

Both candidates vowed to support whoever ends up winning the preselection process.

Horváth, head of the Socialist group in the Budapest city assembly, said Budapest needed to be free and financially independent. He said one out of every ten forints of tax paid by the capital’s residents should go towards the city’s budget. He added that he wanted to see a Budapest that is safe, clean, green and serves its residents. 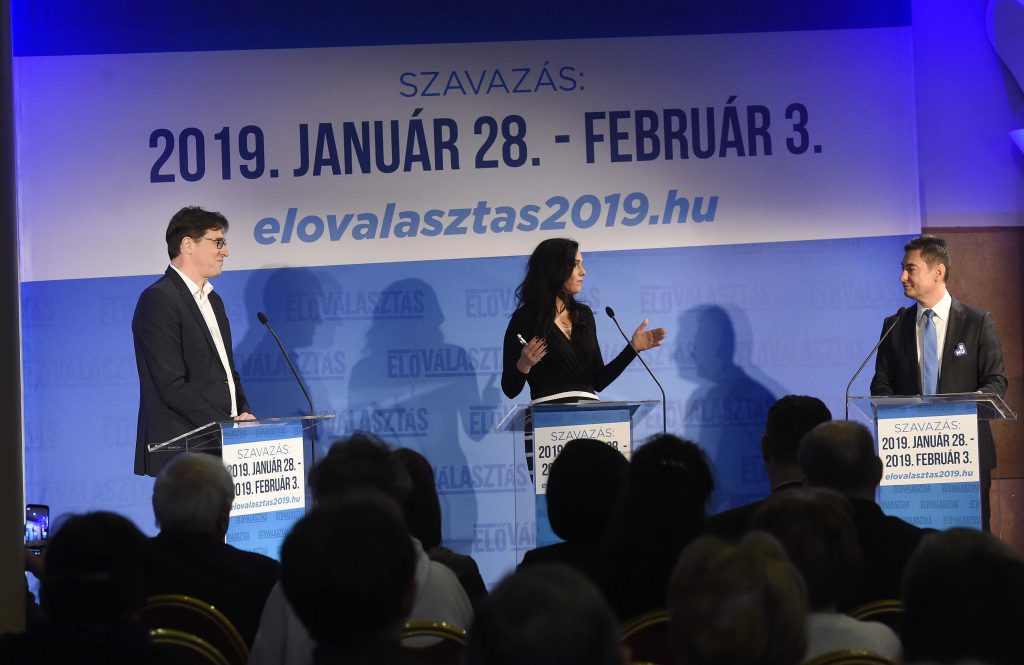 Karácsony, who is mayor of Budapest’s 14th district, said he had strived to build a vibrant, livable and people-centred city in his own district and this is what he would like to see in the capital as well, “a city that doesn’t belong to Fidesz, to property developers or to motorists, but to us all.”

He said Budapest must be protected from the central government, and if the next mayor is an opposition politician, the government will not be able to continue its controlling policy towards the city.

Karácsony called for opposition unity and listed the Socialists, the green LMP party, Momentum, the Democratic Coalition, conservative Jobbik as well as Párbeszéd.

They both agreed that the conditions for introducing a congestion charge were not in place.

Karácsony vowed to halt the Liget Project, an investment under way that is turning the City Park into a cultural venue, “because it is against the interests of Budapest residents as the city does not have enough green areas”. He said a disused railway station nearby would provide a better venue for a museum quarter. Horváth suggested the museum quarter should be established alongside the Nyugati railway station.

The preselection of the left-wing parties will take place between Jan. 28 and Feb. 3.