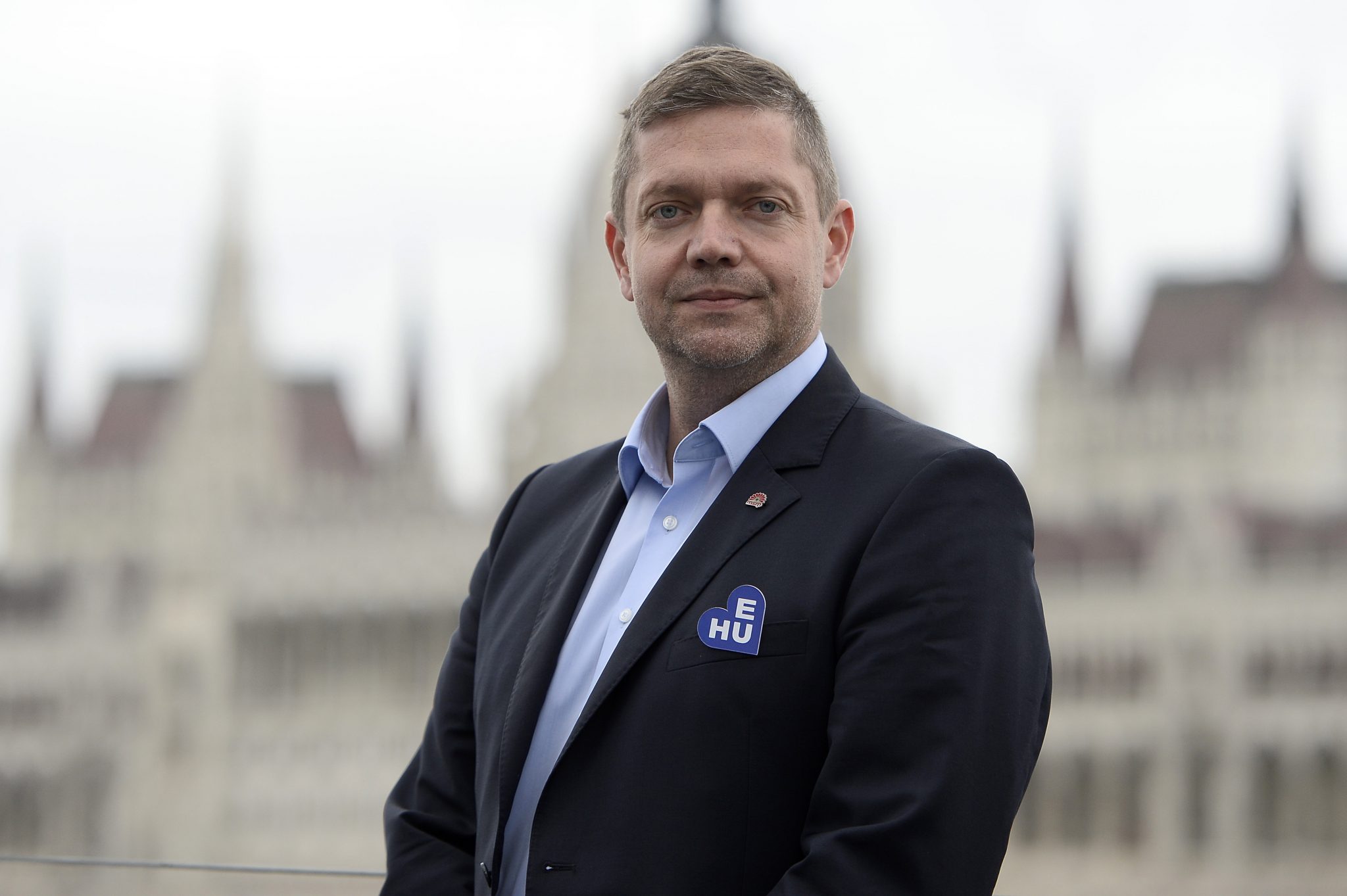 According to MSZP, the first word (homeland) symbolizes how important representing the interests of Hungarians in the EU is to the alliance. ‘Love’ depicts the nation’s desire to be represented with cooperation and openness instead of hatred. The last word emphasizes that Hungary’s place is in Europe.

There’s a need for higher standards in education and healthcare, and MSZP wants a Europe wherein the rights of workers and trade unions are protected by common rules.  The alliance proposes setting a European minimum wage and calls for common European regulations to combat social inequality financed by taxing multinationals. The program also proposes minimum pensions and a housing program for young married couples.

The alliance also highlights the protection of human rights and the initiation of Hungary’s accession to the EU Public Prosecutor’s Office.

This suggests that Párbeszéd’s candidate, Benedek Jávor, has little chance of making it to Brussels. This also means that the party won’t have a representative in the European Parliament. According to rumors, this might have caused conflict in the alliance.

Surveys suggest the party will go head-to-head with leftist DK and nationalist Jobbik. As a result, the party will only be able to send more than two MEPs if it successfully executes an intense, last-minute campaign.