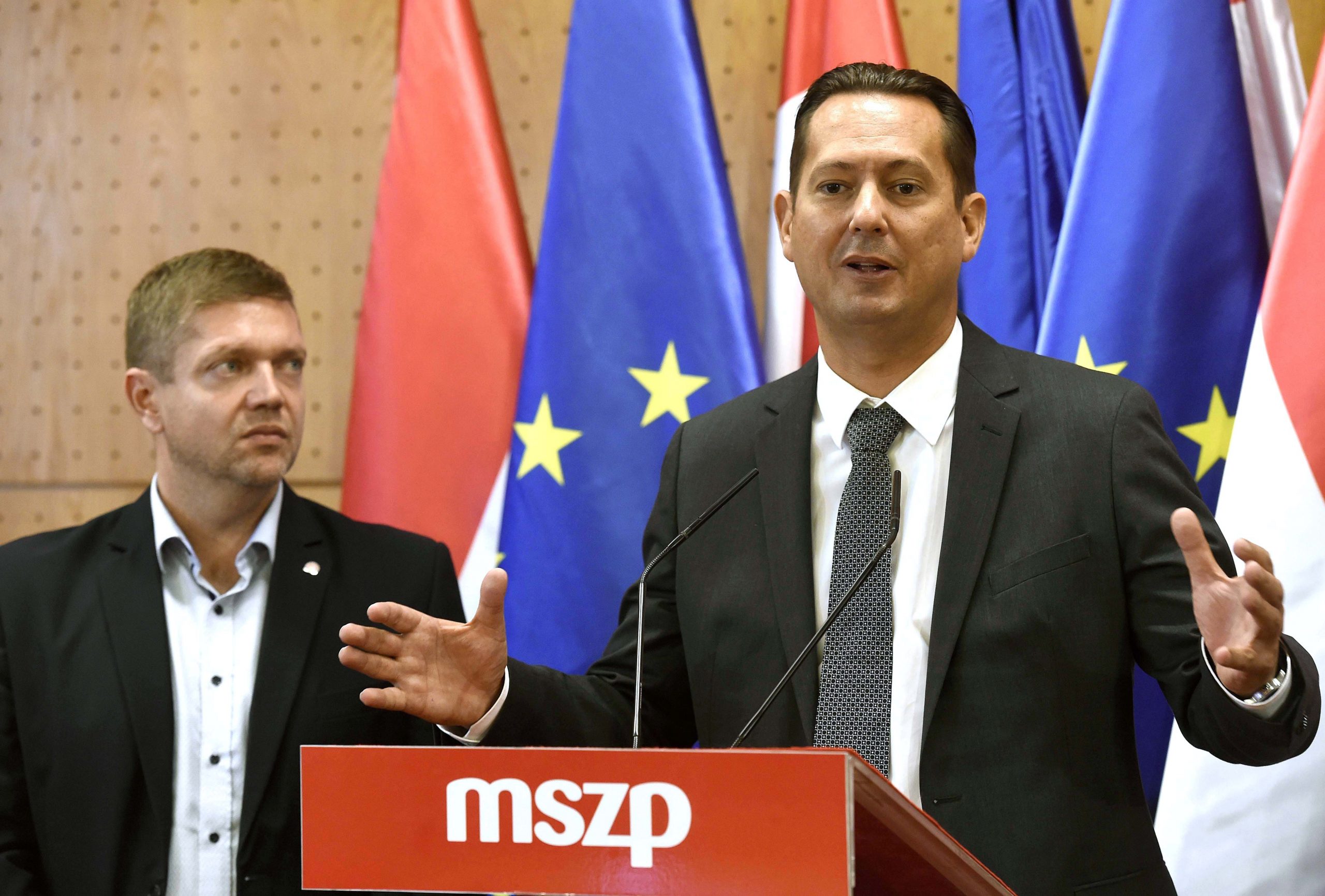 The opposition Socialists (MSZP) on Wednesday accused the government and the Fidesz-controlled parliament of having enacted measures during the novel coronavirus epidemic “that had nothing to do with the response efforts” but were rather aimed at “crushing what’s left of our democratic institutions”.

“Because of the outcome of last October’s local government elections, those in power launched a brutal attack against the local council system, the first victim of which was Budapest,” Zsolt Molnár, the party’s Budapest leader, told an online press conference.

The cabinet has also mounted an attack against the freedom of expression, he said, arguing that it had blocked every public data request filed by civil groups or the opposition “and ignores deadlines”. Tightening criminal liability for scare-mongering “can also be interpreted as a brutal attack on the freedom of expression and the few democratic institutions we have left”, Molnár added.

He called it “unacceptable” that financial institutions were still investing their tax rebates in prestige or sports projects, and accused the government of “appropriating the tourism industry to develop hotel chains in the hands of Fidesz’s associates”. 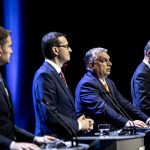