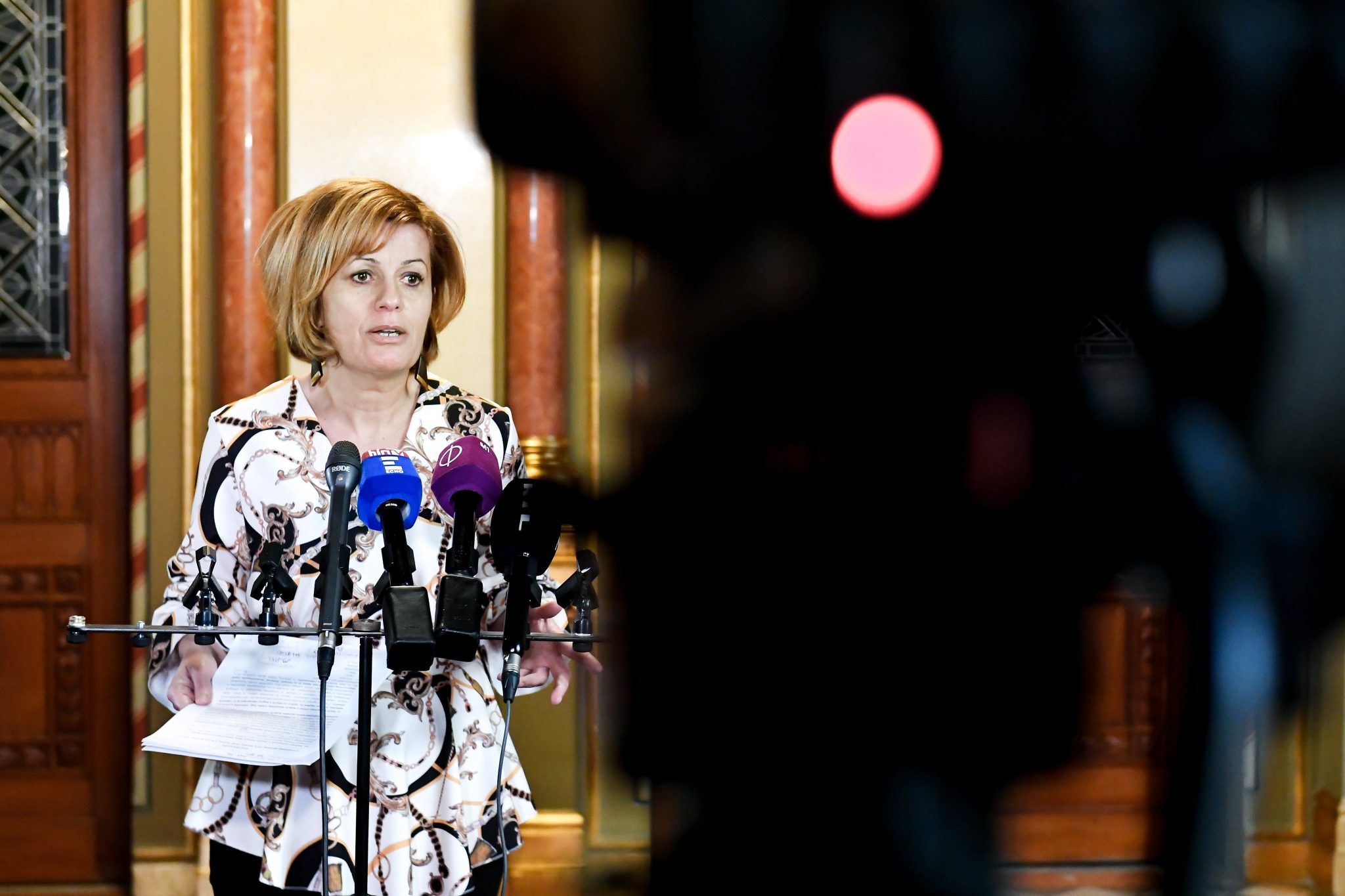 The Socialist Party (MSZP) on Sunday called on the government to re-establish the health insurance supervisory board to represent patients’ rights.

In an online press conference, Socialist lawmaker Ildikó Borbély Bangó said there was currently no official body representing patients’ rights since the Orbán government abolished it in 2010.

Under “leftist governments”, the supervisory board handled patient complaints on cases such as medical malpractice or the groundless discharge of patients from hospitals. The body also supervised health-care services and the publishing of waiting lists, she said.

Bangó insisted that according to experts, the “standstill” of the Hungarian health-care system during the coronavirus epidemic could have caused more deaths than the disease itself. More could have died due to the government’s “mishandling” of the epidemic than because of infections, she said.