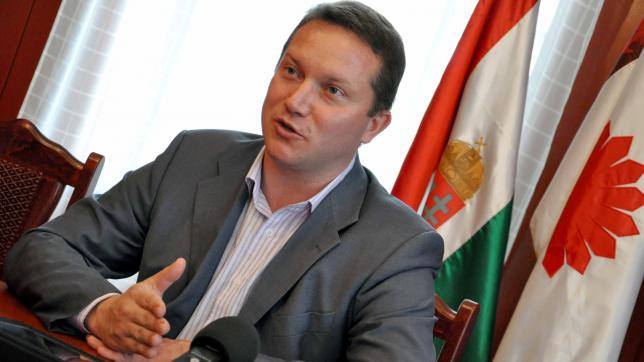 Socialist MEP István Ujhelyi has said it was “shameful” that Fidesz had not supported a European Parliament proposal to end homelessness in Europe.

Speaking at an online press conference on Sunday, Ujhelyi said the EP adopted the resolution with 647 votes in favour, 13 against and some abstentions. All the abstentions from MEPs of the European People’s Party came from Fidesz MEPs, he added.

Ujhelyi said there are tens of thousands of homeless people in Hungary but the social care system could only accommodate a few thousand people.

The Hungarian government criminalised homelessness two years ago and tried to handle the problem as a law enforcement issue, the MEP said, adding that the situation of these people could not be resolved using law enforcement tools.

He pointed out that the economic crisis caused by the pandemic could put even more people on the streets, even though “access to housing is a fundamental human right.”

The strategy adopted by the EP aims to end homelessness in the European Union by 2030. To this end, the proposal calls for monitoring those affected, establishing an EU framework to help eradicate homelessness, and for member states to take responsibility for tackling the problem, providing equal access to health care, education and social services, Ujhelyi said, adding that financial support should be given to NGOs helping the homeless.

Ujhelyi called on Fidesz MEPs to explain why they did not support the resolution.