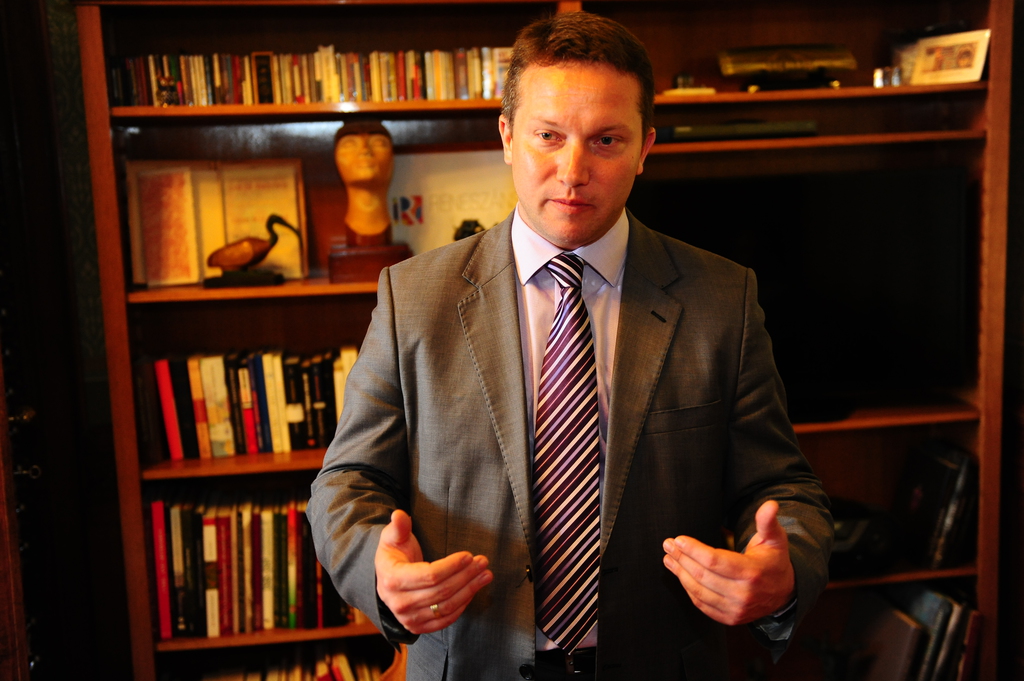 Ujhelyi said that the leaflet presents the government’s “deceptive Juncker-Soros ad hoardings campaign” on the one side. On the other, it reminds members of Fidesz’s party family that “in Viktor Orbán, they are harbouring a man in the party family who has crossed the red line the EPP has set multiple times”, he said.

“EPP group leader Manfred Weber has said countless times that Fidesz has crossed the line. Still, the EPP continues to look the other way…”, Ujhelyi said.

Fidesz’s latest billboard campaign, which portrays the EU leadership as pro-migration conspirators, is an attack on its own party family, he said.