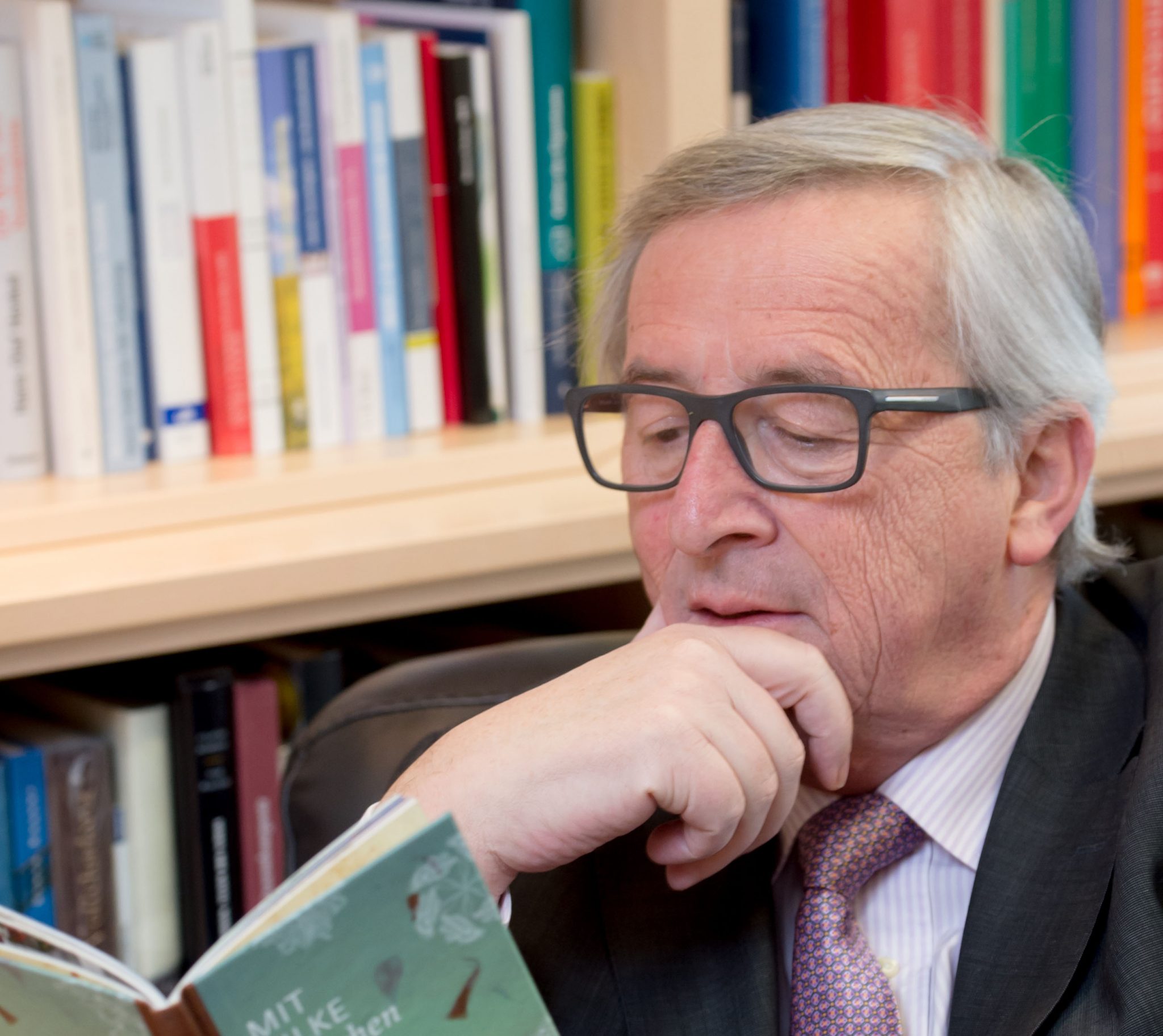 István Ujhelyi, an MEP of the opposition Socialists, has sent a history book to the president of the European Commission after his recent remark concerning Romania’s upcoming celebration of the unification of Transylvania and Romania a century ago.

Jean-Claude Juncker told the president of Romania last week that the December 1 centenary is “a Romanian feast but also a European feast”.

The EP president has forgotten to take into consideration that the unification is for Hungarians not an event to celebrate but rather “a painful wound that will never heal”, Ujhelyi said in a statement, adding that he considered Juncker’s remark “impoliteness” resulting from “a lack of focus and proper knowledge”.

The Socialist MEP said he sent Juncker the history book in English “to help him better understand the history of Hungary and Hungarians which is rich in achievements and national tragedies”.

Romanian Foreign Ministry Concerned About the “Rhetoric of Budapest”

Ujhelyi, however, emphasised the EP president’s firm commitment towards Europe and common European values, even if his performance as president of the EP over the past four years can be contested from several aspects.