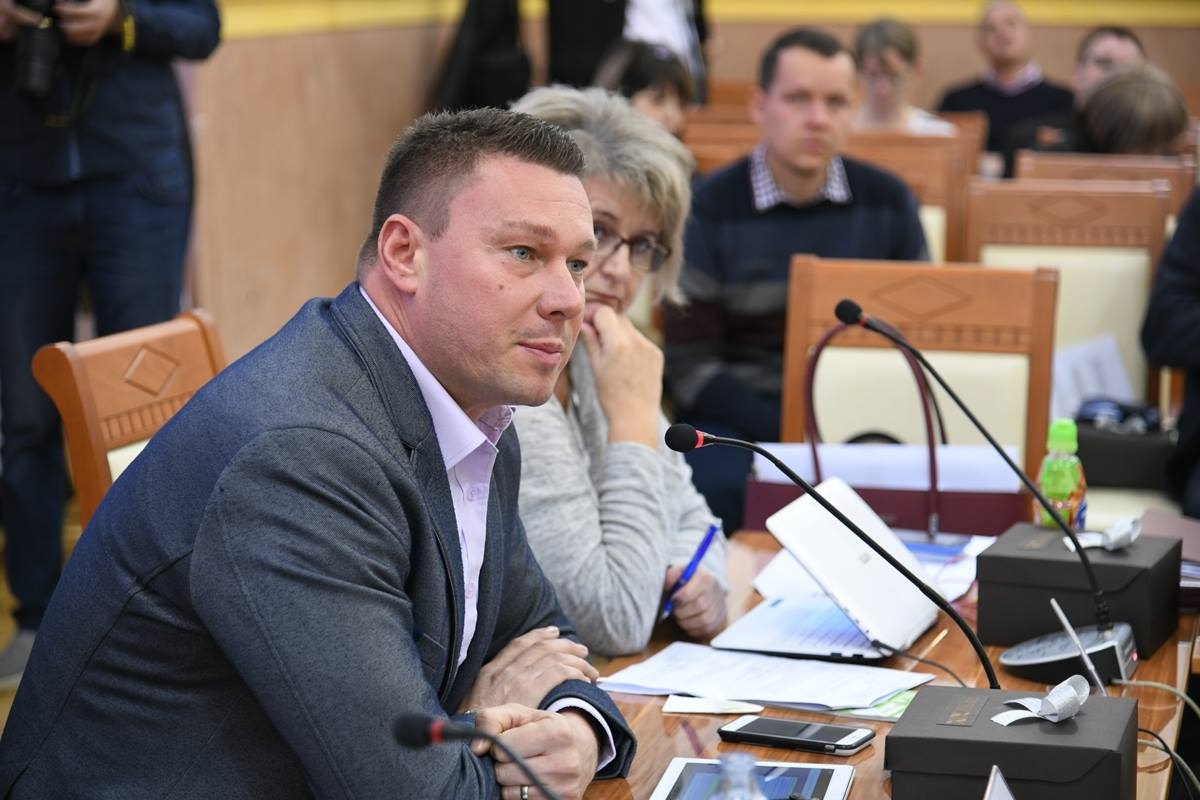 Csaba Lackner, a Socialist Party councillor in Budapest’s 19th district, on Friday said he was suspending his membership in the party after video and audio recordings of him talking about potential corrupt dealings concerning the district were made public.

In a statement posted on the Facebook page of the Socialist Party’s local chapter, Lackner said he did not want the “smears and falsehoods” he said had been spread about him in the “pro-government press” to be a burden on his political community.

“Though I once again won the confidence of the district’s voters last Sunday — proving that the smear campaign … against me had not achieved its goal — I don’t want to continue to make the community I’ve worked for faithfully and committedly a target of deceitful claims,” Lackner wrote.

HírTV has said the Budapest police (BRFK) has launched an investigation into alleged bribery and corruption against an unknown perpetrator.

Lackner, a joint candidate of the leftist opposition, was re-elected district councillor with 46 percent of the vote in Sunday’s local elections.