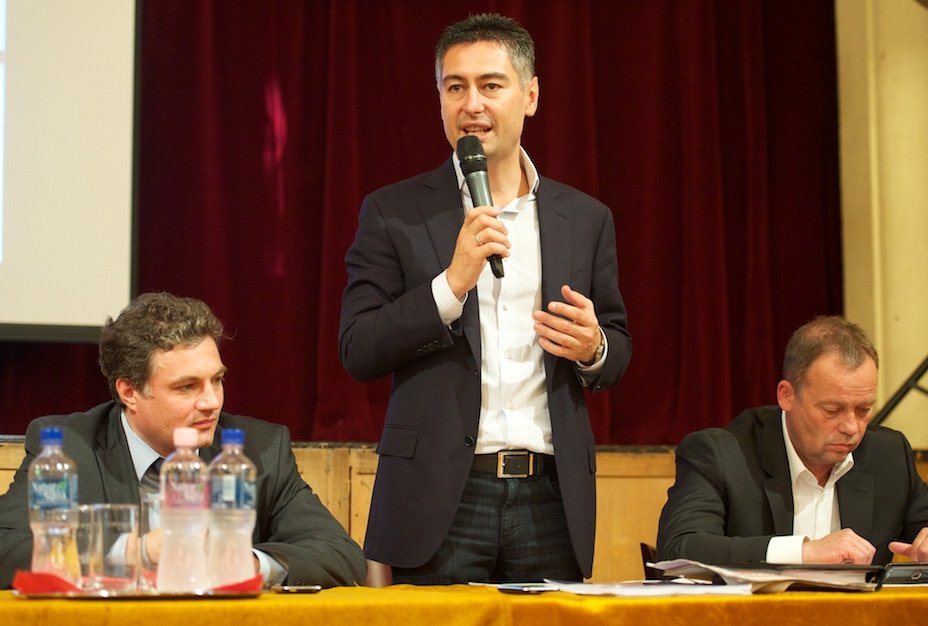 The opposition Socialists’ candidate for Budapest mayor Csaba Horváth announced his programme on Tuesday, promising to address the city’s main problem which he defined as a lack of freedom and financial independence.

He told a press conference that his programme had been in the making for over ten years and it represented an “indictment” against Mayor István Tarlós, Prime Minister Viktor Orbán and ruling Fidesz. He said that since 2010, Budapest has been “systematically destroyed” by the nationalisation of schools and hospitals, the use of City Park as a construction site and the felling of tens of thousands of trees.

He promised that if he becomes mayor, 10 percent of all the tax paid in Budapest will remain in Budapest.

All Budapest buses will be electric, new tramlines will be built, the metro will be extended and disabled access will be developed, he added. He also said that 100,000 square metres of new parks would be built annually in the next five years and a park-guarding service would be set up to improve security.

He promised that the Budapest city council would recover the ownership of hospitals and schools will offer competitive knowledge with language skills.

He said poverty must be eliminated and people must be offered help to prevent homelessness.

In response to a question, Horváth said his personal ambitions for the post will last until February 3 when the primary among left-wing candidates ends. He said the election programme of Párbeszéd mayoral candidate Gergely Karácsony greatly overlaps his, so if Karácsony were to win the primary, he would support him. 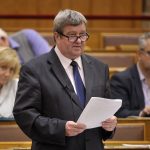