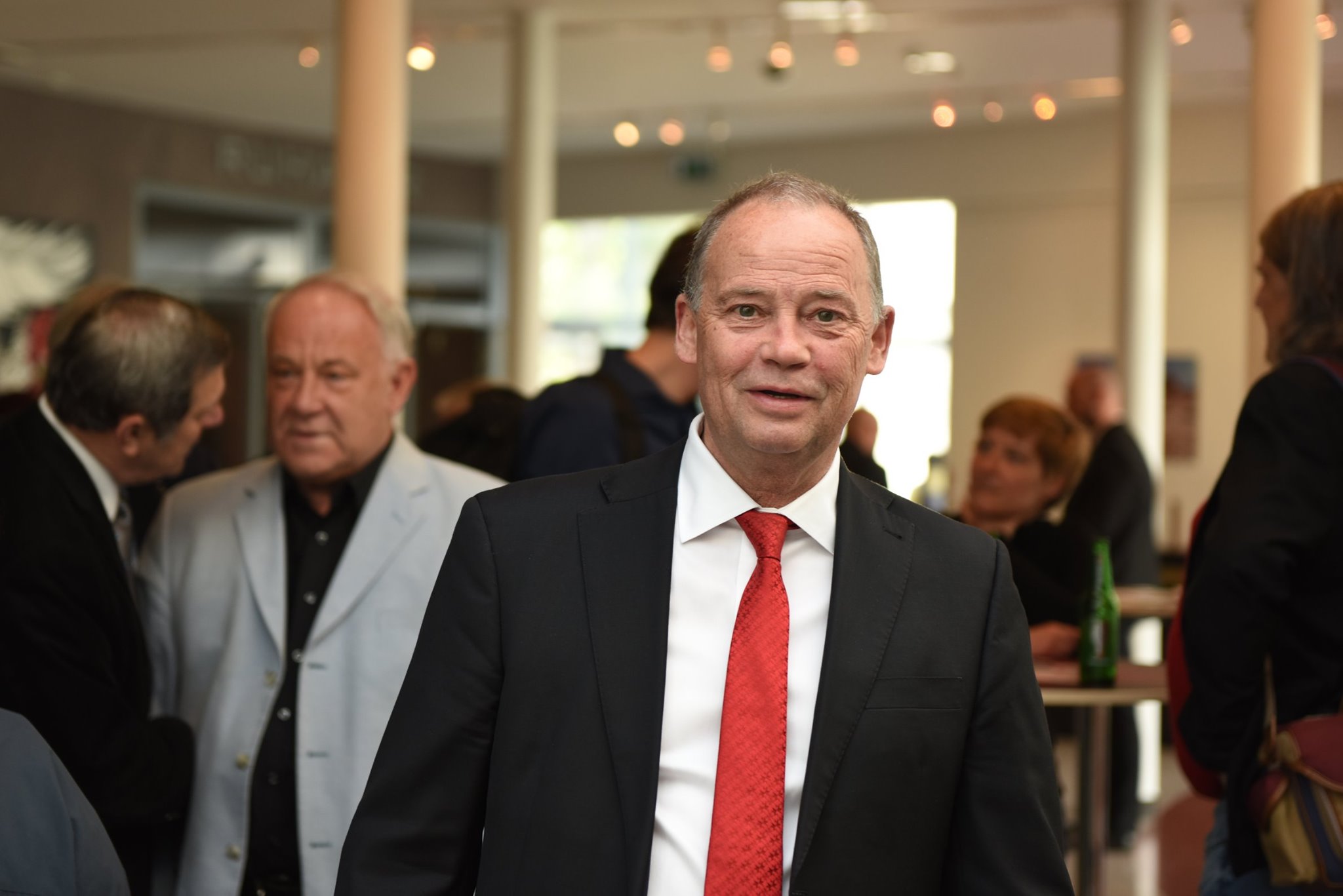 The national board of the opposition Socialists (MSZP) has suspended the memberships of Tibor Szanyi, outgoing MEP of the party, and Zoltán Fekete, Socialist leader of Pest county, the party told MTI in a statement on Friday.

According to the statement, the board passed its unanimous decisions in the wake of “remarks and acts” by the two politicians in the opposition’s preselection campaign before the upcoming mayoral election, which it said have harmed the party’s reputation.

Szanyi’s and Fekete’s membership will be suspended until completion of a disciplinary procedure, the statement said.

Szanyi has publicly criticised the party’s leadership since the European Parliament election, in which he could not renew his mandate.

A letter written by Fekete was published in the press in February, in which he accused party leaders of sweeping financial irregularities under the carpet.